Turkmenistan is planning to build a new road bridge across the Garabogaz Strait, which will contribute hugely to the East-West and North-South connectivity options.

President Berdimuhamedov attended a presentation on Tuesday, 6 July 2021, at the Garabogaz Bay, which is separated by a narrow strip of land from the Caspian Sea and connects with it through the thin Garabogaz Strait. 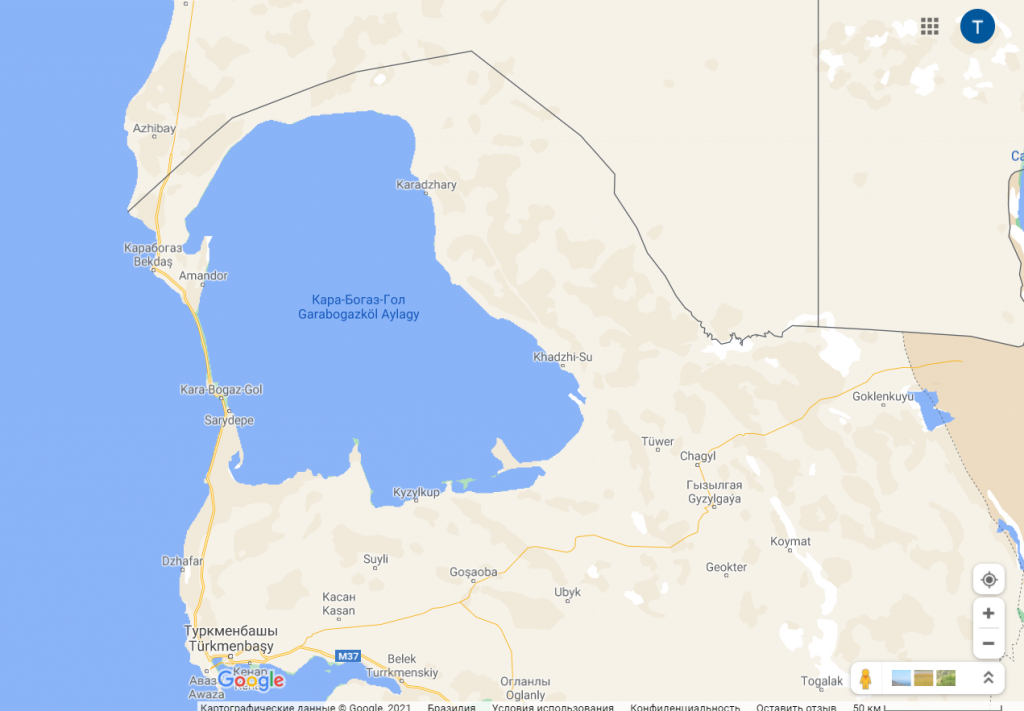 The bridge will be an important piece of infrastructure on the Zhetybay–Zhanaozen–Kenderli-Garabogaz-Turkmenbashy Highway, connecting Turkmenistan and Kazakhstan.

The total length of this highway is 298km, of which 73km is in the territory of Kazakhstan and 225km in Turkmenistan.

Actually this road and the bridge exist already since the soviet times but they are inadequate for the heavy flow of traffic – more than 1200 vehicles passing on this route every day already and increasing rapidly because of the energized trade and transit activity in the region.

The entire highway is being upgraded to four-lane road and both the countries in their own territories have done considerable work to bring it in compliance with international standards. 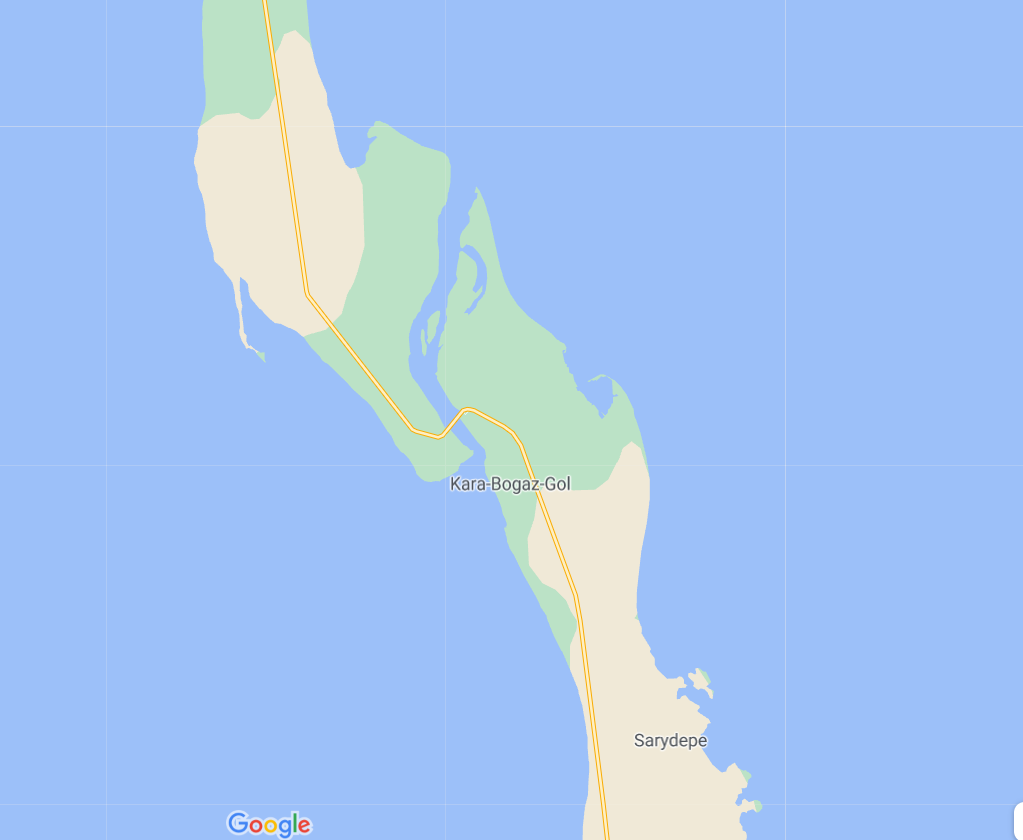 The new bridge across the Garabogaz Strait will be about 354 meters in length and 21 meters in width.

Turkmenistan will float international tenders for its design and construction. 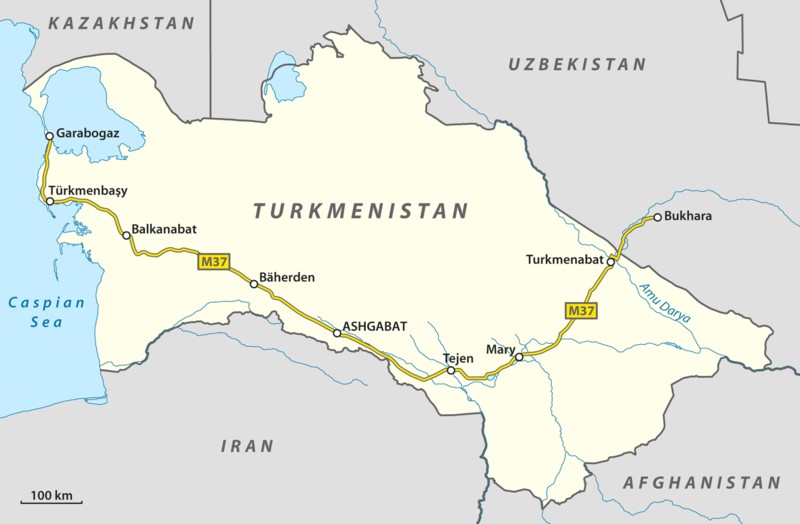