You are here: Home / Articles And Reports / Turkmenistan celebrated the Day of Memory of Ataturk, Youth and Sports

On 19 May 2022, a ceremony was held in the capital of Turkmenistan, Ashgabat, in honor of the Day of Memory of Ataturk, Youth and Sports.

The commemoration ceremony hosted in the Ataturk Park in the capital Ashgabat, where the Deputy Ambassador of Turkey to Ashgabat Gülşah Cumurcu, Deputy Mayor of Ashgabat Merjen Geldieva, embassy staff, advisers, Turkish businessmen, as well as many teachers and students took part. After a minute’s silence, the ceremony began with the performance of the national anthems of the two countries. Then the participants, who laid a wreath at the monument of Ataturk, took a group photo.

The festive event continued at the Ashgabat joint Turkmen-Turkish school. Deputy Ambassador of the Republic of Turkey Gülşah Cumurcu, who delivered the opening speech, congratulated all participants and guests on 19 May, the Day of Memory of Ataturk, Youth and Sports, and addressed the youth with the following words: “Today we are under this roof thanks to the independence, freedom and values that our Republic gave us in this struggle that began on 19 May. Thus, you are brought up in our school by selected and appointed teachers as modern, knowledgeable and courageous people. You are being trained as ambassadors of two fraternal countries.”

After the remarks of the Deputy Ambassador Cumurcu, cultural events prepared by the school were held. Students’ performances like poetry reading, singing and folk dancing won applause from the audience.

At the end of the program, the results of various sports competitions held among students were summed up. The winners of the competitions were awarded medals and diplomas. ///nCa, 20 May 2022 (in cooperation with the Embassy of Turkey to Turkmenistan) 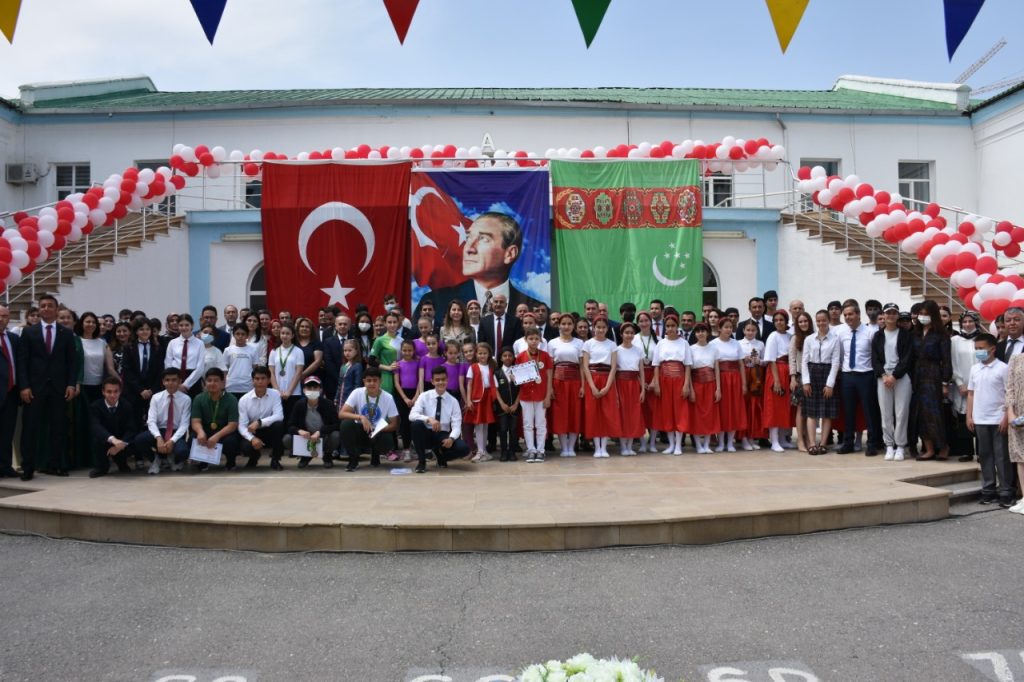 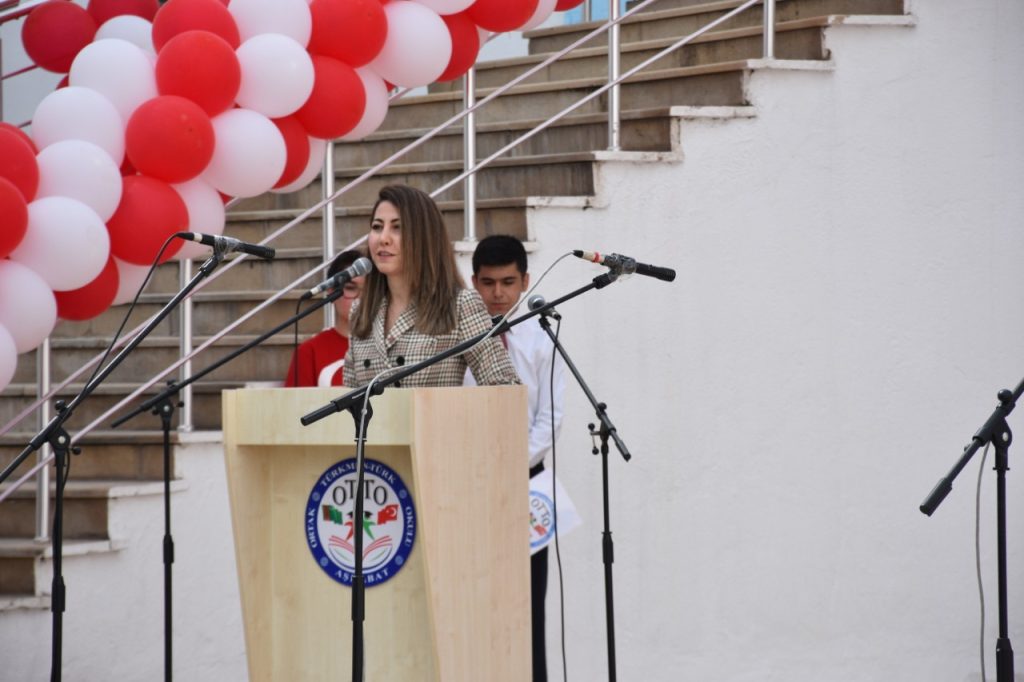 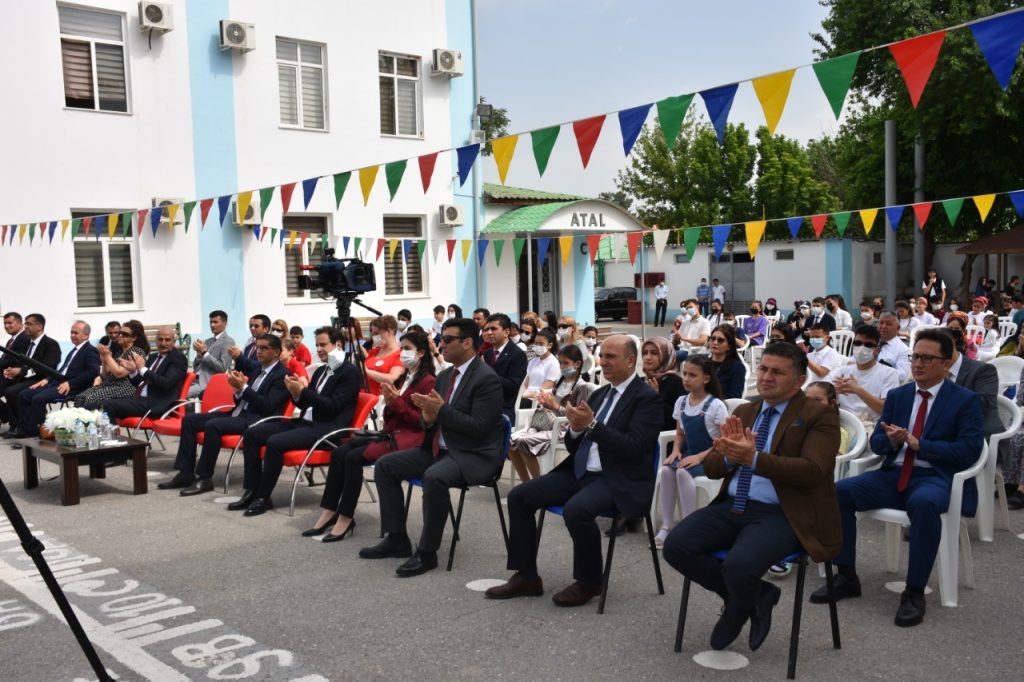 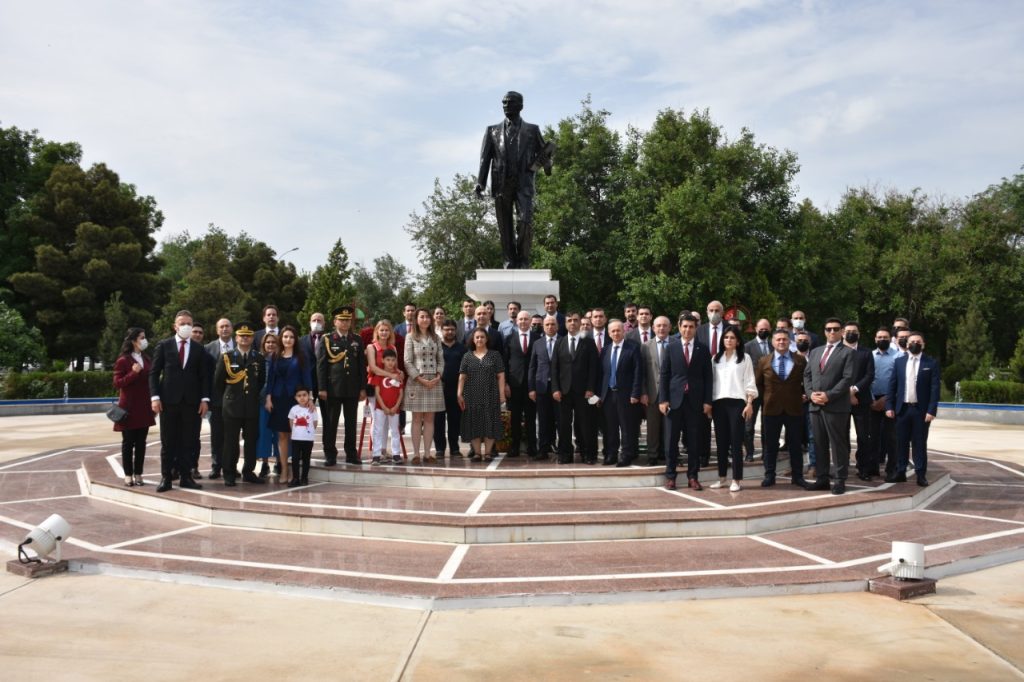 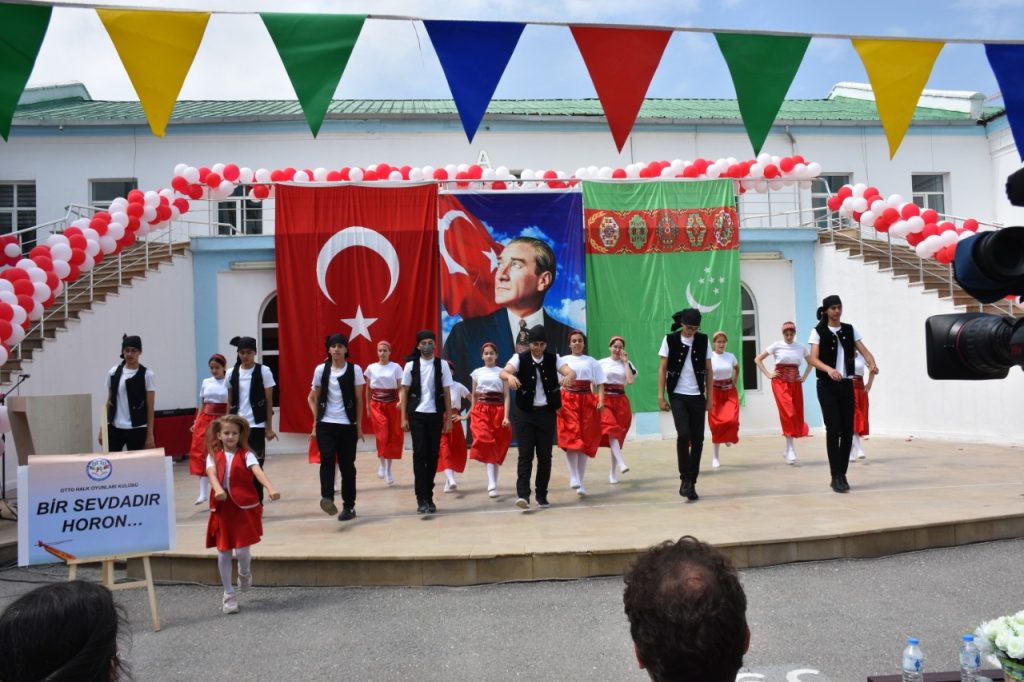 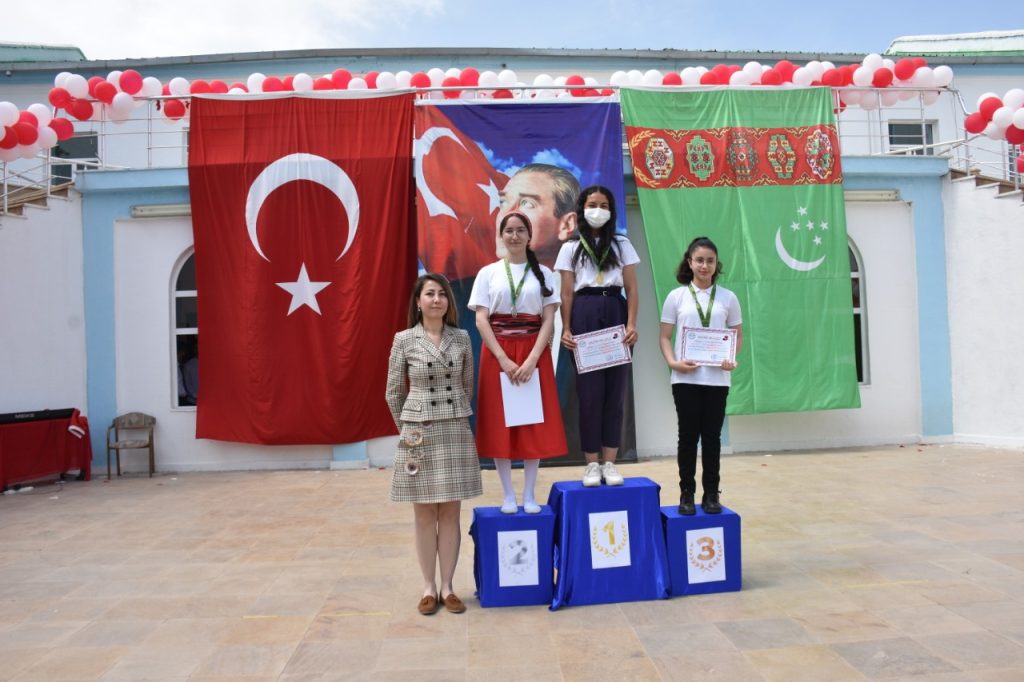