You are here: Home / Articles And Reports / Malaysia on International Radar for COVID-19 Achievements

PUTRAJAYA – Malaysia’s success in combating COVID-19 has earned the admiration of the international community.

And, ever since the Recovery Movement Control Order was enforced on June 10, foreign envoys and dignitaries in Malaysia have been paying courtesy calls on Health Minister Datuk Seri Dr Adham Baba and Health director-general Datuk Dr Noor Hisham Abdullah to congratulate them on a job well done.

Malaysia’s targeted approach method to test individuals for COVID-19 and unstinted efforts to break the COVID-19 infection chain have led to the nation attaining a recovery rate of about 97 percent, as well as bringing down the number of remaining active cases to around 100 from over 1,000 previously.

The impressive results have placed Malaysia among the top five countries in the world that have garnered international recognition for their effective handling of the COVID-19 pandemic.

After the start of the RMCO, which saw the reopening of almost all economic sectors, Dr Adham was kept busy receiving senior diplomats at his office here.

He said the Saudi Arabian embassy has also contacted his office to arrange for a courtesy call from their ambassador.

“The ambassadors congratulated MOH (Ministry of Health) and also expressed their gratitude for making them feel safe in Malaysia. They said they were able to (remain in the country and) continue discharging their duties due to the COVID-19 preventive measures implemented by the Malaysian authorities,” said the minister. 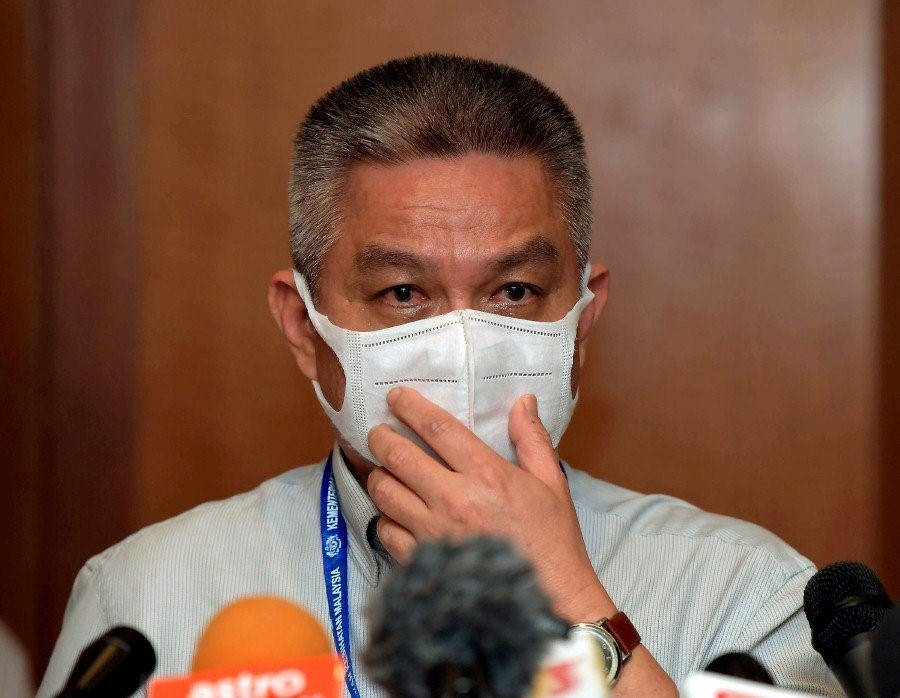 According to Dr Adham, some of the envoys also brought up the topic of reopening the border between Malaysia and their respective nations.

“However, the time has not come yet (for Malaysia) to implement the green bubble. It will probably be among the matters Malaysia will look into later,” he said, adding that the nation is currently focusing on monitoring the education sectors as all schools are scheduled to be reopened by tomorrow.

The ‘green bubble’ involves the easing of travel restrictions between two or more countries that record low local COVID-19 infections.

He recently posted on his Facebook account that Australian High Commissioner to Malaysia Andrew Goledzinowski had met him in his office to share their respective nation’s experiences in battling COVID-19.

They also discussed Malaysia’s modelling work for COVID-19 and the implementation of the green bubble between both nations. 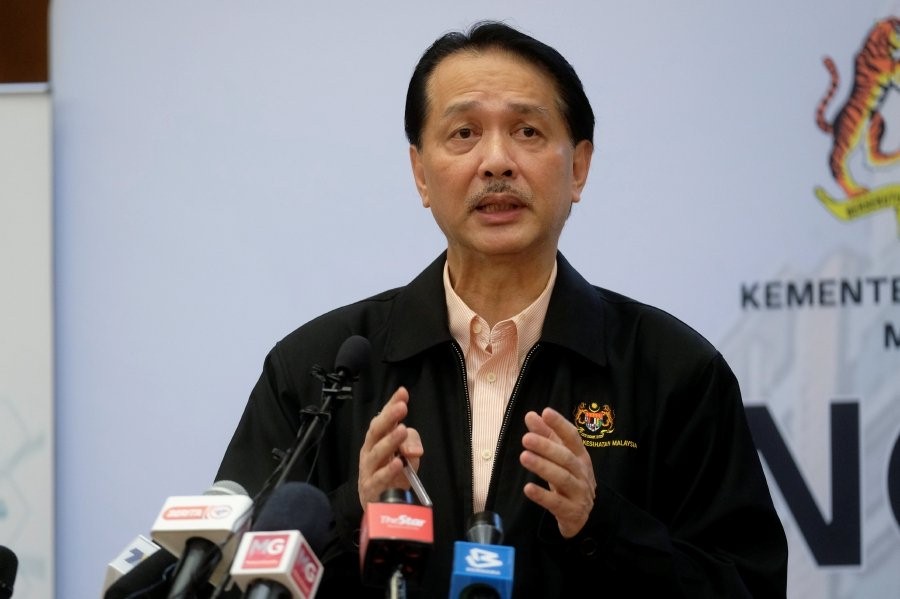 In the same Facebook post, Dr Noor Hisham also wrote about his meeting with South Korea’s ambassador to Malaysia Lee Chi Beom and his delegation.

Besides discussing their respective nation’s response to the pandemic, the South Korean envoy also suggested that the green bubble be implemented between Malaysia and South Korea.

MOH’s success in combating COVID-19 also earned praise from Associate Prof Julie Miller, a specialist surgeon in endocrine surgery, who was originally from the United States and is now based in Australia.

In her Facebook post, Miller commended Dr Noor Hisham whom she regarded as her friend and colleague as the latter also specialises in endocrine surgery.

“My friend and colleague, endocrine surgeon Hisham Abdullah, is the Director-General of Health in Malaysia, and has directed their pandemic response. He made hard decisions early, even before Malaysia had its first case.

“Strict border control, testing, tracing and isolation, open, clear and consistent messaging, daily press conferences, and evidence and fact-based decisions. He has worked day and night since January. Elected officials have listened and implemented his advice.

“The Malaysian public has complied with social distancing, hand washing and masking. As a result, Malaysia, a densely populated multicultural Asian country, has done very well, and Hisham is being hailed as a national hero. Science, not politics,” she wrote in her post.

Pointing to the United States, Miller said its National Institute of Allergy and Infectious Disease director Dr Anthony Fauci, on the other hand, is getting death threats.

“… I am very proud of my wise, and hard-working friend and his fellow citizens and very sad for my home country,” she added.

British online entrepreneur and YouTuber Darren Cronian, who was stranded in Malaysia for 11 weeks during the Movement Control Order (MCO), heaped praises on the nation for its efficient handling of the pandemic in an eight-minute video he posted on his Remote Darren YouTube channel.

Cronian, 46, said he was amazed at how the Malaysian authorities managed to handle the crisis by enforcing the MCO and restricting the people’s movements.

He said initially he wondered if he should return home but “when I saw Malaysia jumped into action, whilst the UK was kind of still open for business, I made the decision that I am going to strand myself in Malaysia and stay here and see it through whatever amount of time it was going to take.

“All of the state borders had police and army making sure people were not moving around, you could only go (out) for food and essential items.”

He said Malaysia’s initiatives to curb the spread of COVID-19 should serve as a model for the rest of the world.

He ended his video by expressing his gratitude to Malaysia for giving him a safe home to live in during his stay here. /// nCa, 23 July 2020 (in cooperation with Petronas Carigali Turkmenistan, original copyright Bernama)