You are here: Home / Articles And Reports / Buzmeyin Greenhouse Complex – A pioneering project

The participants of the International Conference “Rational use of water resources – key for achieving the Sustainable Development Goals” and a group of journalists were taken on Wednesday (6 November 2019) for a visit to an experimental greenhouse complex in the Buzmeyin district of Ashgabat.

The tenders for the purchase of equipment and supplies of the greenhouse were floated in July last year and the greenhouse started functioning a few months ago.

There are two enclosures of 5 hectares each.

Currently tomatoes are being cultivated there and it is expected that the total annual output of tomatoes could be around 1500 tons.

The system is capable of all kinds of culture and there are plans to experiment with bananas.

There is the capacity to expand and the experts would study the prospects of cultivating other vegetables and some fruit.

The ministry of agriculture and environment is the owner of the project.

The staff has received some training from the suppliers of the equipment and know-how.

There are beehives inside the greenhouse. The entire beekeeping system including the honey bees was acquired from Biobest, a company with headquarters in Belgium and presence in some 70 countries.

Turkmenistan is promoting greenhouses ad a reliable way for the year-round supply of vegetables. There are the plans to build greenhouses in the vicinity of every major city.

The private sector is expected to play the lead role in greenhouse farming, with the government providing support and sharing its results from the experimental farms.

The union of industrialists and entrepreneurs of Turkmenistan (UIET), through its Rysgal Bank, is offering loans on soft terms to the greenhouse farmers. The other banks of Turkmenistan are also open for project proposals on greenhouses.

The government has recently started giving the agricultural land plots on long-term lease, up to 99 years in some cases. This is almost the ownership of the land and it gives peace of mind to the farmer to plan according to their own preferences and the market demands. The land is given to farmers on 65:35 basis – the farmers cultivates whatever crop the government requires on 65% of land, and uses the remaining 35% on their own discretion.

The greenhouse farming is also opened the possibility for the female farmers of Turkmenistan to compete with everyone else on equal footing. Once the greenhouse is established, the work for its maintenance and running is painstaking but not physically very hard.

With so many things taking place in the agricultural sector of Turkmenistan simultaneously, the greenhouses are going to play the key role in making the country a great source of fruit and vegetables for the region and beyond. /// nCa, 7 November 2019

Here are some pictures from our visit to the Buzmeyin Greenhouse Complex: 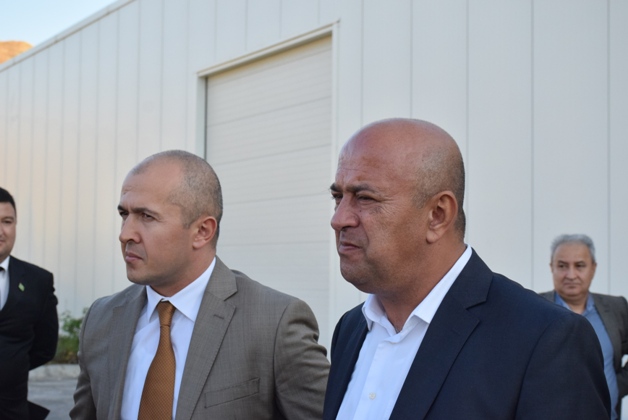 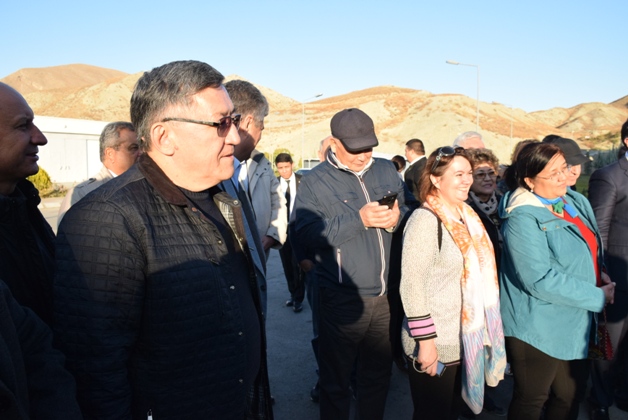 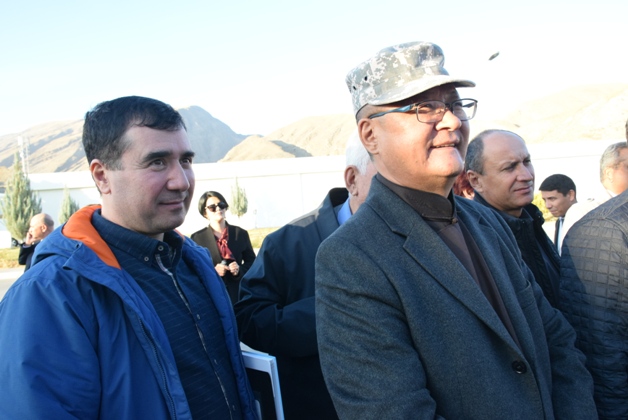 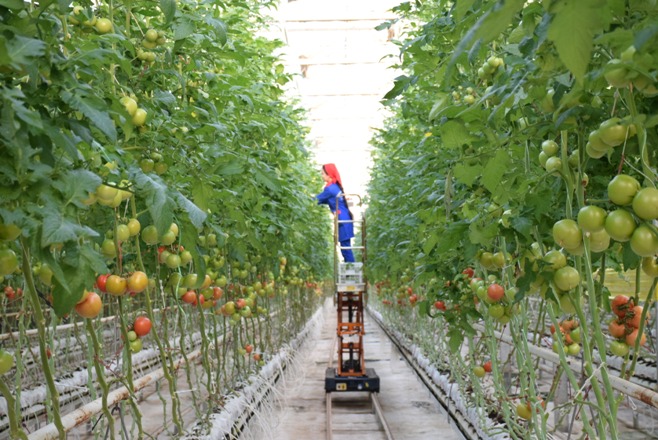 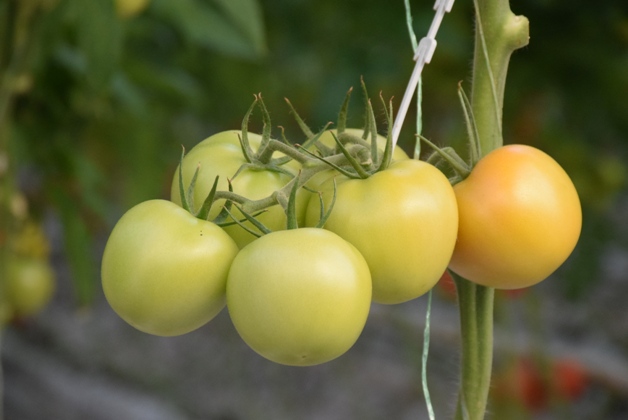 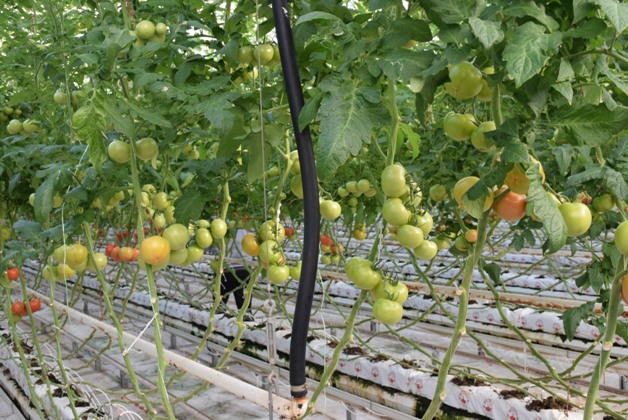 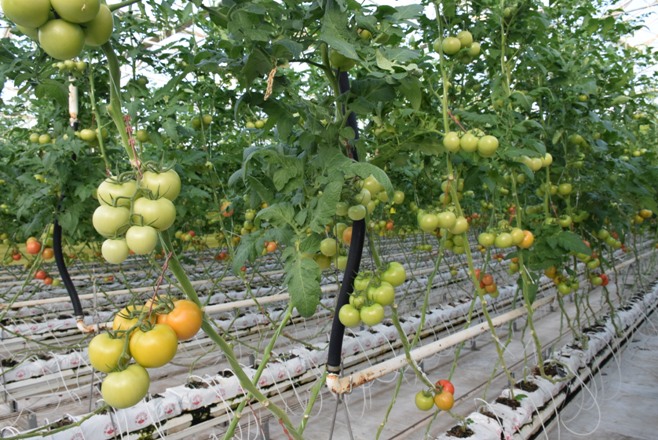 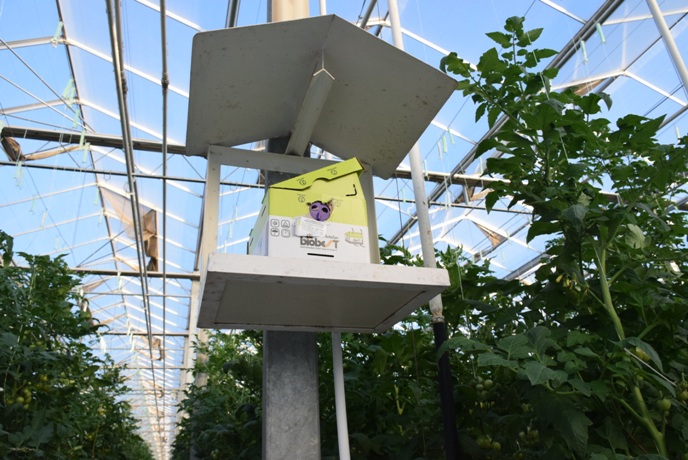 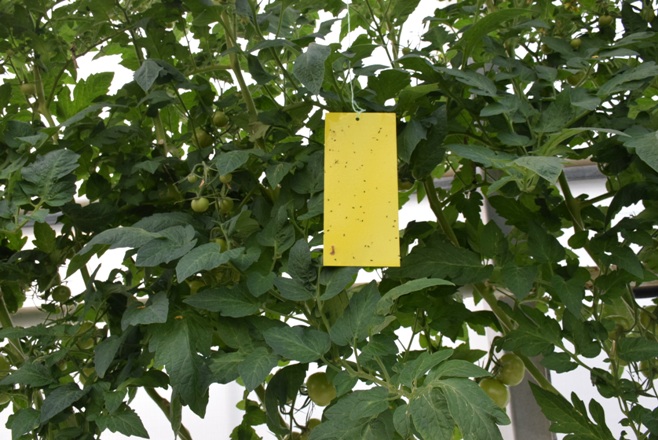 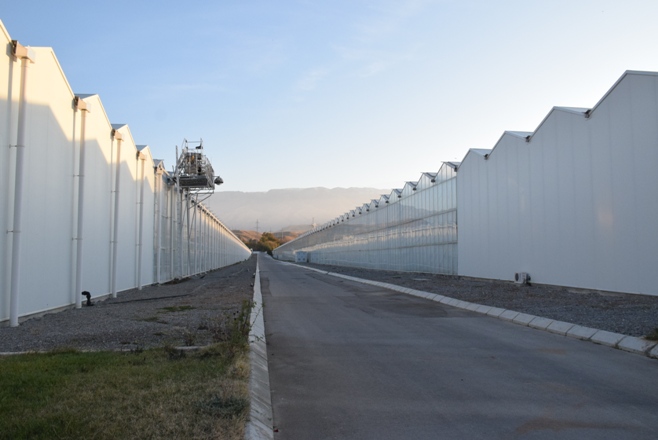