You are here: Home / Articles And Reports / Unnecessary bravado of Tajikistan – Dubious sanity of railway officials

Ashgabat, 25 January 2017 (nCa) — The railway officials of Tajikistan recently made a statement that compels one to ask – what were they thinking when they said this?

According to several media outlets, Usmon Kalandarov, the deputy head of Tajik Railways, said recently that Tajikistan was in talks with Uzbekistan to build a railway line from Tajikistan through Uzbekistan and Kazakhstan to Russia, bypassing Turkmenistan.

A press release issued Wednesday by the foreign office of Turkmenistan has rightly expressed indignation on this inexplicable statement.

Turkmenistan is one of the few countries that send humanitarian aid to Tajikistan every year. Turkmenistan also facilitated the peace process that led to the formation of the government that is still functioning successfully in Tajikistan.

Turkmenistan is the initiator of a mega-project, the Turkmenistan-Afghanistan-Tajikistan railway line (TAT rail). The first phase of this railway line – from Atamurat in Turkmennistan to Akina in Afghanistan – was opened already. This railway line will connect the doubly-landlocked Tajikistan to China, South Asia, Middle East and Europe. By making needlessly offensive remarks, Tajikistan is jeopardizing its prospects of connectivity in all directions. It is important to recognize that without universal connectivity there can be no lasting prosperity in Tajikistan.

With this kind of attitude, Tajikistan risks being left behind while the rest of the world moves on.

It would be advisable for Tajikistan to issue an apology at the earliest and clarify the situation at the highest level. 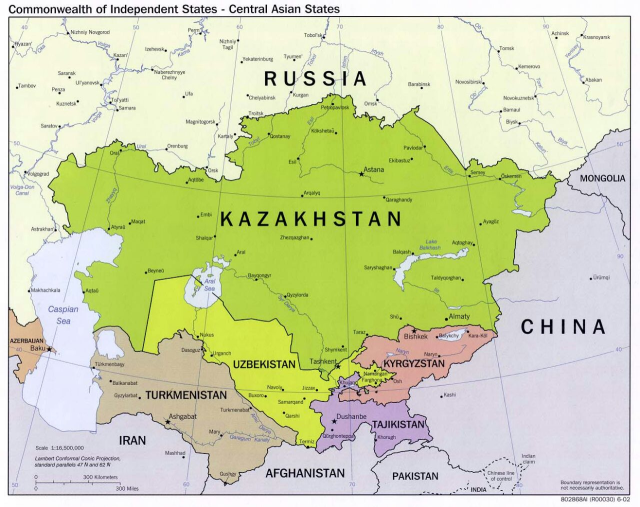