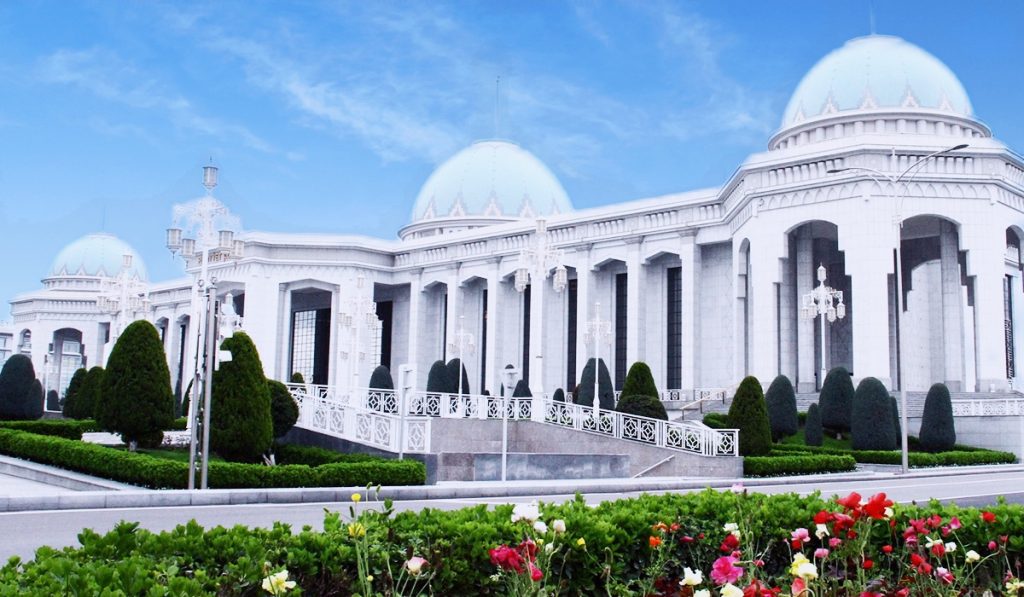 Today, in Ashgabat, a meeting of the State Assembly (Dovlet Maslahaty) was held under the chairmanship of President Serdar Berdimuhamedov.

The successes accomplished were summarized in the agenda of the national forum, which was held in honor of Turkmenistan’s 31st anniversary of independence. Priorities for the nation’s future comprehensive development were also covered.

As President Serdar Berdimuhamedov stressed, the Independence Day is not only an important date in the life of our people, but also a great opportunity to assess the path we have traveled, to understand the significance of the successes achieved and to determine the upcoming tasks.

The intensification of cooperation with the United Nations and its specialized structures is a key vector of Turkmenistan’s foreign policy strategy, President Serdar Berdimuhamedov said.

According to the Turkmen leader, a unique experience in the history of international relations and diplomacy has been accumulated in this regard. Only this year, a number of documents were adopted at the plenary sessions of the 76th session of the UN General Assembly on the initiative of Turkmenistan.

In addition, Turkmenistan was elected a member of the UN Commission on International Trade Law for the period 2022-2028. Turkmenistan has also gained the status of an “acceding country” to the World Trade Organization. This will strengthen the country’s position in the field of foreign trade, enhance its international image as a reliable and responsible partner, attract foreign investment, and expand fruitful cooperation with the WTO.

The Head of State noted that Turkmenistan’s priority positions will be stated at the current 77th session of the UN General Assembly. They call for joint solution of urgent tasks, strengthening of universal peace and security. 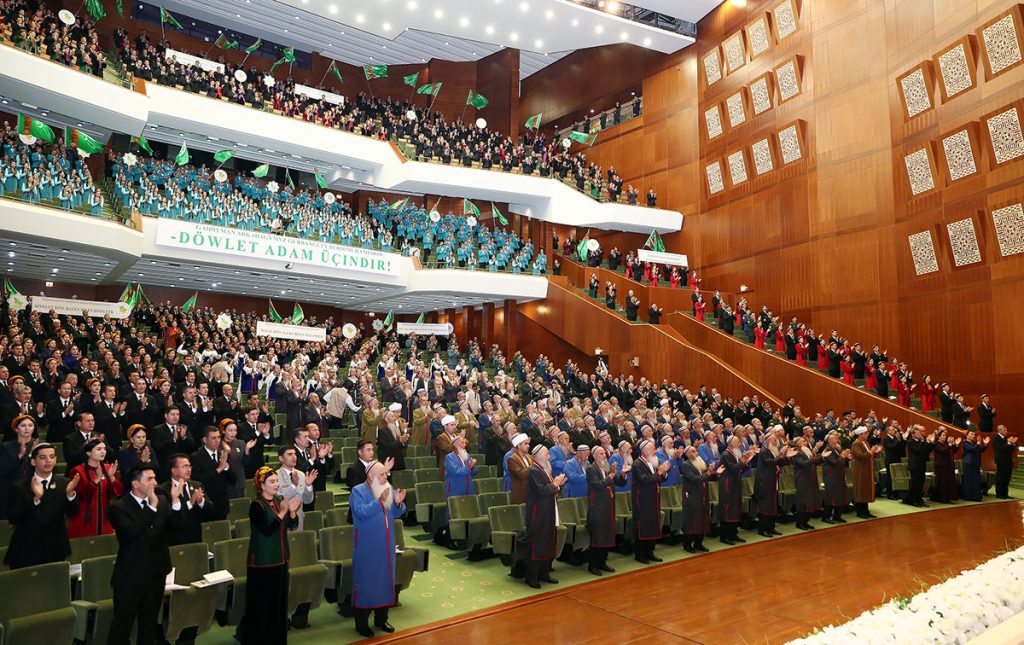 Serdar Berdimuhamedov emphasized that the Turkmen state works hard to successfully put these measures into practice and views dialogue on a range of issues as a component of relationships and common actions based on multilateralism, constructivism, and equality, as well as a factor in achieving world peace and security.

“In this regard, promoting the philosophy of trust–based dialogue in international relations, following the principle of “Dialogue is a guarantee of peace,” our country plans to put forward new initiatives,” the head of state said.

He stressed that Turkmenistan has accumulated solid experience in establishing balanced interaction with various nations and leading organizations of the world and developing completely new effective ways and approaches of international cooperation.

Targets of the national development for the next seven years

During his address, President Serdar Berdimuhamedov told about the parameters of the socio-economic development of the country for the next seven years.

According to the head of state, high gains in the socio-economic development of Turkmenistan have formed a springboard for new achievements and therefore, in 2022-2028, State budget funds will be directed to the implementation of the strategy of socio-economic growth and innovative development of the economy.

“In the next seven years, we will significantly build up the country’s production potential, having mastered investments worth more than 278.8 billion manats. During this period, wages will be increased by 1.8 times,” the head of state noted.

About 30,000 additional jobs will be created in all sectors of the economy, the total area of housing per capita will increase by 102.2 percent. 40 preschool institutions, 54 secondary schools, 4 institutions of higher professional education, 10 modern hospitals, 7 cultural centers, as well as over 500 industrial and social facilities will be built.

Caring of people is the main goal of state policy

75-80 % of the State budget expenditures are allocated to the social sphere, namely financing of health and education systems, culture, housing and communal services, increasing wages, pensions, state benefits, student payments, as well as the implementation of projects in this area, the national leader said.

Employment issues are being successfully resolved in the country, additional jobs are being created, and a fair pricing policy is being implemented that regulates the cost of socially significant goods and services.

“The main indices of the socio-economic development of the country show that the main goal of our state policy is to take care of people, and this is a factor in the growth of the authority of Turkmenistan, where a high level of social protection of citizens is ensured,” the President of Turkmenistan said.

President of Turkmenistan Serdar Berdimuhamedov signed a decree “On pardoning convicts on the occasion of the 31st anniversary of Turkmenistan’s independence”, releasing 829 citizens of Turkmenistan and 4 foreign citizens from further serving the main sentence of imprisonment, as well as from additional punishment in the form of imposing the obligation to live in a certain area. 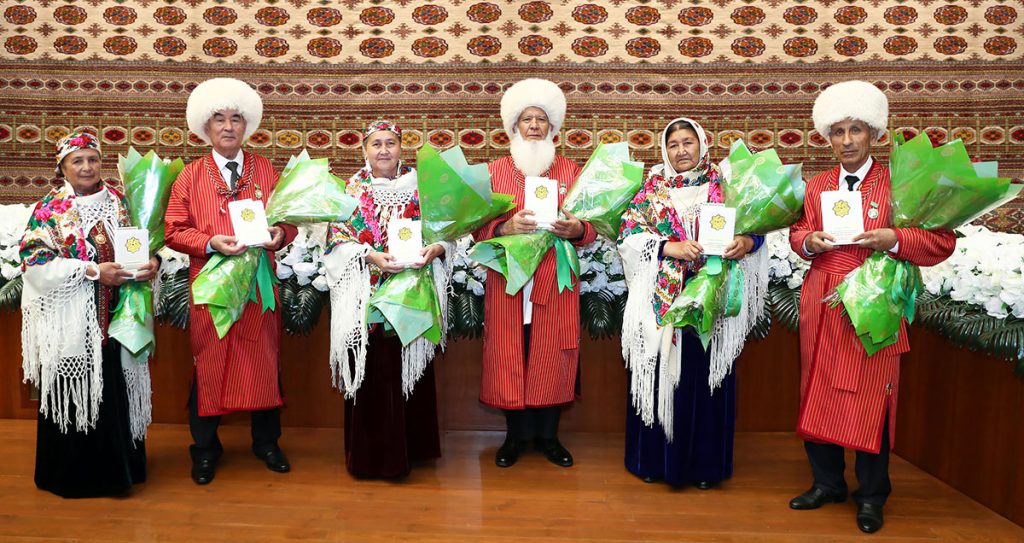