The 11th plenary session of the Parliamentary Assembly of Turkic-speaking Countries (TurkPA) was held in Cholpon-Ata, Kyrgyzstan, reported by the Kabar agency. 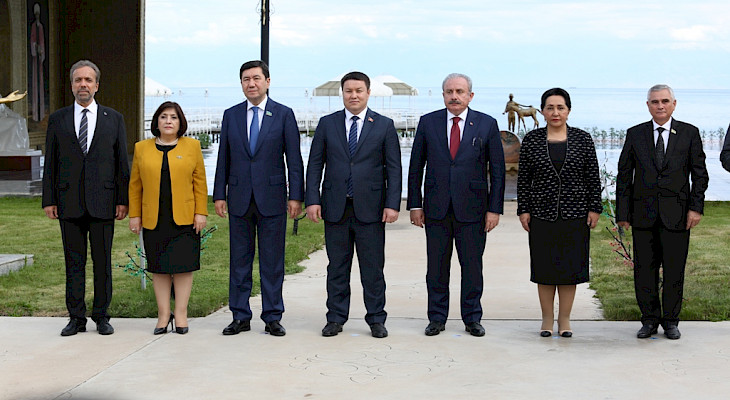 The participants of the 11th plenary session of the TurkPA made statements to the press. The Toraga of the Jogorku Kenesh stressed that the main goal of the TurkPA is mutual rapprochement and close cooperation of the Turkic peoples.

“I am sure that the parliaments of the member states of the Parliamentary Assembly of the Turkic States will make a significant contribution to strengthening the unity of the Turkic peoples,” T.Mamytov said.