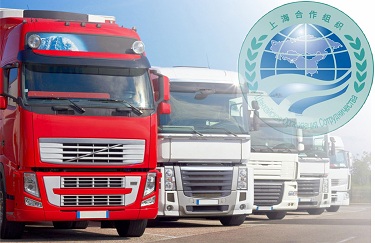 On 8 August 2020, Uzbekistan has chaired a regular meeting of the SCO Special working group on the development of transit potential, reports news Agency “Dunyo” of foreign ministry of Uzbekistan.

The agenda of the expert meeting has covered about 10 issues, including prospects for deepening cooperation in the field of transport and transit, updating the regulatory framework, launch of multimodal transport corridors, and others.

The draft intergovernmental Framework agreement on the formation and functioning of the integrated transport management system, has been also discussed.

This concept document, initiated by the President Mirziyoyev of Uzbekistan during the SCO Astana summit in 2017, is aimed at joining the efforts of the SCO countries to unleash their transit capabilities and increase the competitiveness of the SCO member-countries’ in the global transport services market.

The agreement will encourage the formation of technologically connected transport communications, adapted for the movement of vehicles, goods and passengers, consistent harmonization of information and tariff systems, management mechanisms for various modes of transport.

The SCO space encompasses totally about 250,000 kilometers of railways and over 13 million kilometers of highways, which is 20% of all world highways. ///nCa, 10 August 2020