Home » Turkmenbashi hosted exhibitions of the transport sector of Turkmenistan 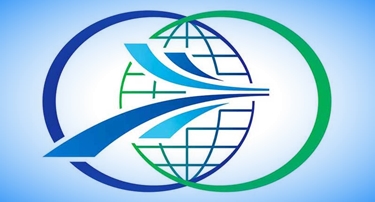 On the sidelines of the transport conference of landlocked countries on 14 August, exhibitions dedicated to the development of the transport and communication sector of Turkmenistan were held in Turkmenbashi. 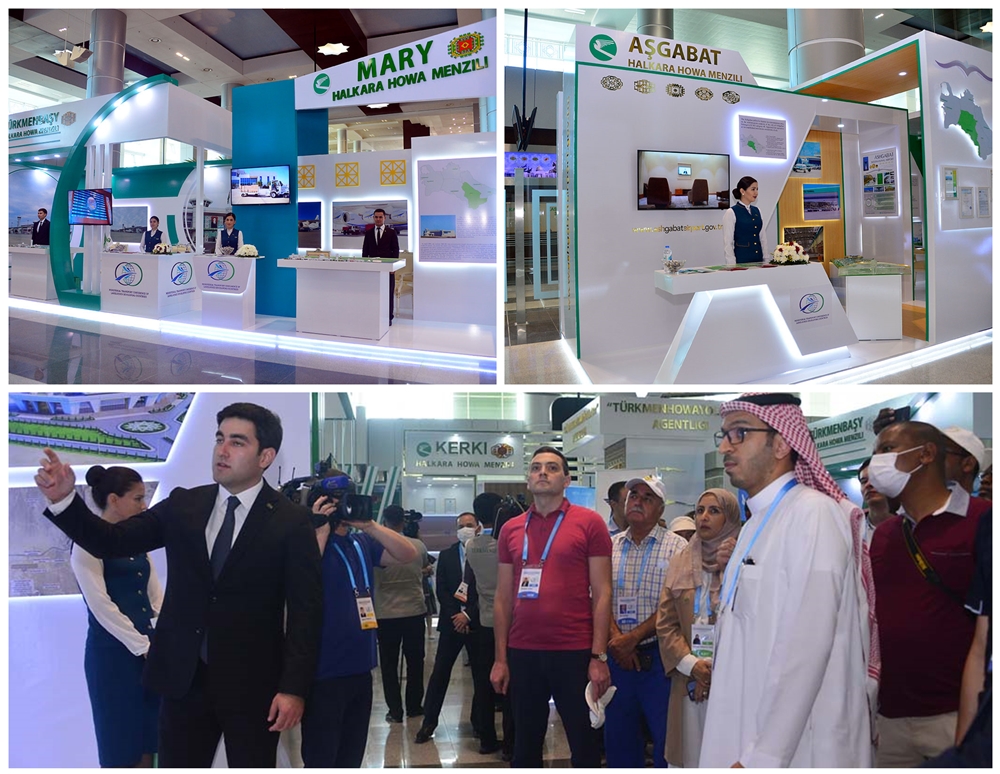 One of the displays took place at the Turkmenbashi International Airport. There are pavilions of international airport of Ashgabat and administrative centers of the country’s regions, Jebel and Kerki airports, Türkmenhowaýollary agency, Türkmenistan Airlines, as well as representative offices of a number of foreign airlines.

In the afternoon, an exposition was opened in the ferry and passenger terminal on the territory of the International Seaport of Turkmenbashi, the main task of which was to familiarize visitors with the potential of the transport infrastructure of Turkmenistan. 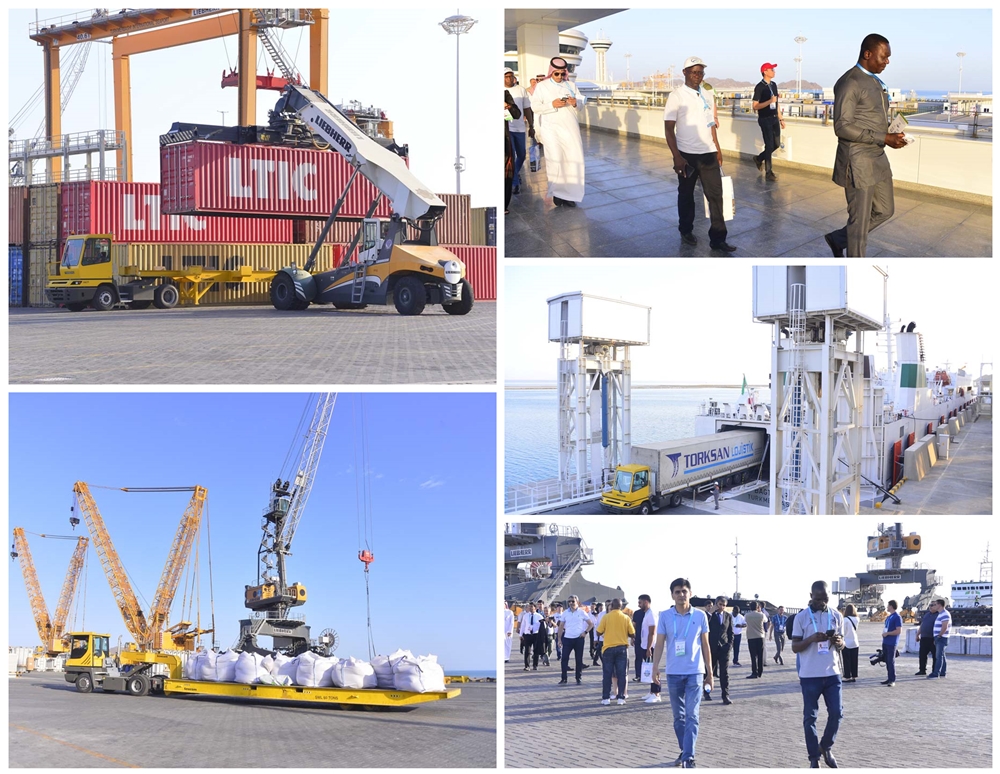 The expo featured specifics of the delivery of oversized and heavy cargoes to the Caspian region by various modes of transport, their transit to other Central Asian states, including those with no access to the sea.

The foreign participants of the International Conference had also opportunity to tour the facilities of the Turkmenbashi port. ///nCa, 14 August 2022 (photo source – TDH)