Three panel sessions of the second day of the international conference “Oil and Gas of Turkmenistan-2022” have focused on such issues as hydrogen energy, gas and petrochemical industry, the role of international financial institutions in promoting clean energy, project insurance, prospects for renewable energy in Turkmenistan, reducing methane and CO2 emissions to achieve net zero and monetization, technologies for reducing gas flaring. 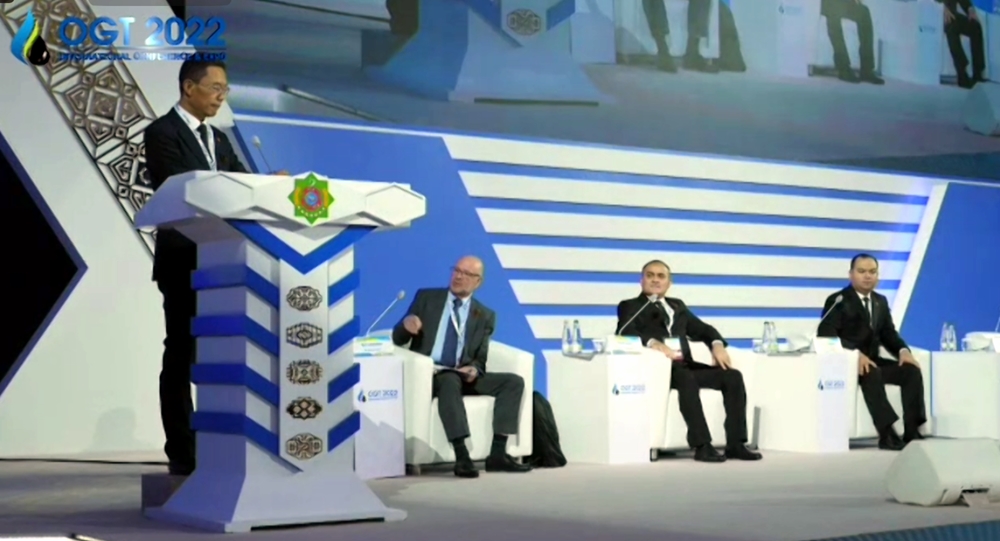 On the sidelines of the OGT-2022 conference in Ashgabat on Thursday, 27 October, several partnership agreements were inked between the Turkmen State Concerns “Turkmengaz” and “Turkmenoil” and foreign partners. 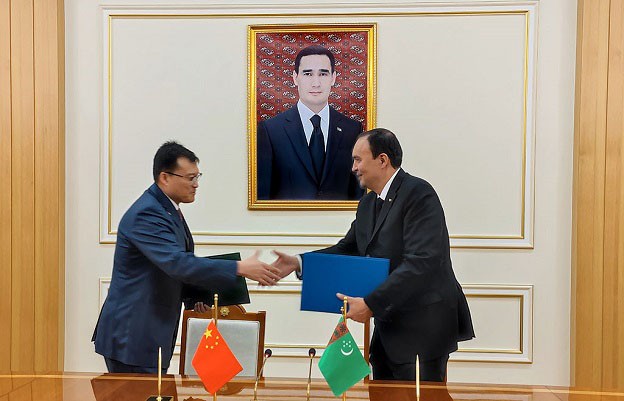