On the second day of the international conference «Oil and Gas of Turkmenistan» dedicated to the 25th anniversary of the Permanent Neutrality of Turkmenistan, two more sessions on investment in the oil and gas industry of Turkmenistan were actively held. 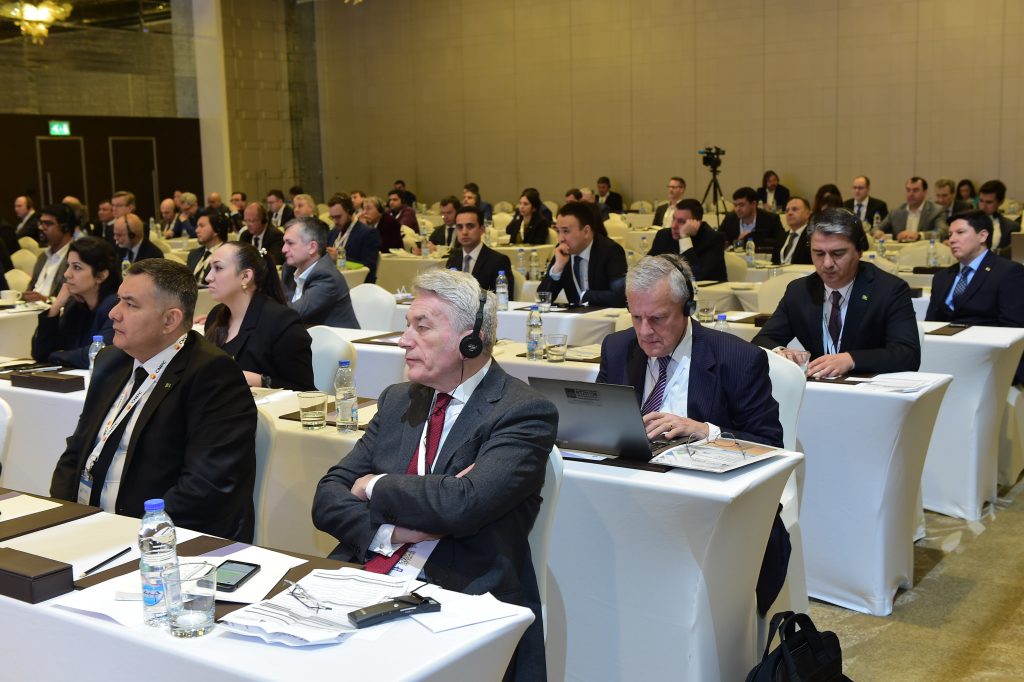 In their speeches, representatives of SC «Turkmengas», TCOR and NaPeCo revealed the potential of cooperation of the Turkmen side with international investors and proposed new solutions to bring Turkmen hydrocarbons to the world markets. The experience of work in Turkmenistan, implemented projects and plans for the future were presented by Yug-Neftegaz, Schlumberger Logelco Inc, Tatneft and others.

Then, each session was commented on by the moderators. They noted the importance of holding such events for the country, the region and the world as a whole. The final word was given to the advisor to the President of Turkmenistan on oil and gas issues. 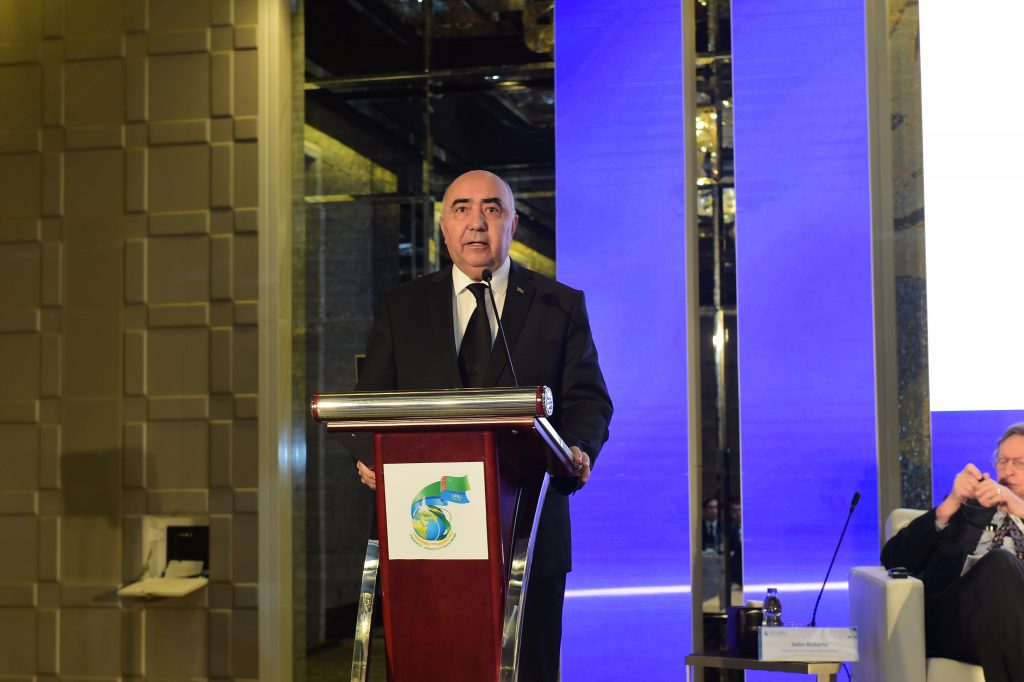 Summing up the conference, Y. Kakayev noted that more than 300 delegates from 113 companies took part in the conference as a result of registration. He thanked these companies for their interest, moderators for conducting the sessions, speakers for rich information presentations and provision of useful information, and organizers for the high level of the forum. At the end of his speech, the advisor invited all participants to the next events, recalling that as part of the celebration of the 25th anniversary of the Permanent Neutrality of Turkmenistan, the next roadshow will be organized in early July in London, and in October, traditionally, the 25th anniversary international forum will be held in Ashgabat. /// Turkmen Forum, 25 Feb