You are here: Home / Articles And Reports / Ambassador of Turkey hosts farewell reception on completion of his tenure in Turkmenistan

Ambassador Mustafa Kapucu, who has completed his tenure in Turkmenistan, hosted a farewell reception on Friday (20 December 2019) at his residence.

The deputy minister of foreign affairs, Vepa Hajiyev, lauded Ambassador Kapucu for his tireless work in strengthening the partnership between the two countries. He said that One Nation – Two Countries is an apt phrase for the brotherly nature of close ties between Turkmenistan and Turkey. /// nCa, 23 December 2019 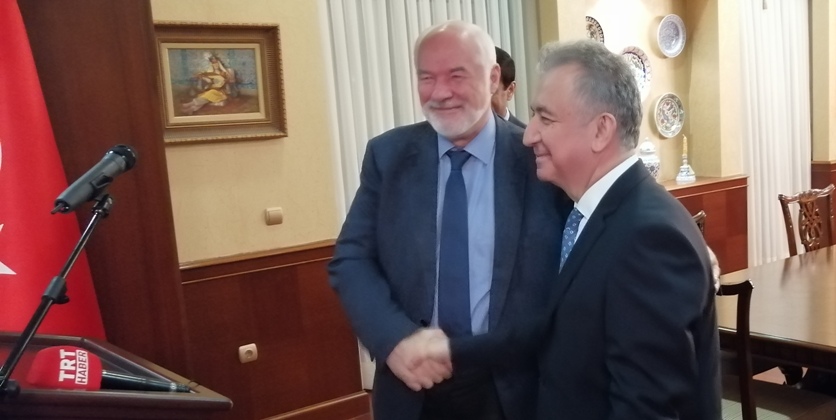 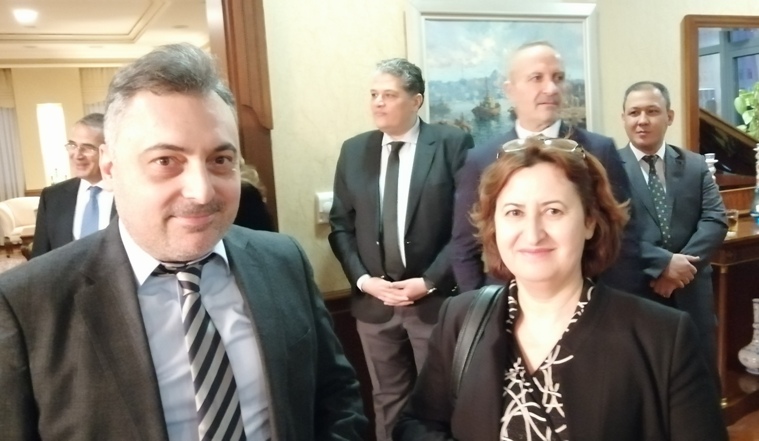