Ashgabat, 3 December 2016 (nCa) — The embassy of the United Arab Emirates in Ashgabat hosted a reception to mark the 45th anniversary of the formation of UAE.

Ambassador Hassan Abdullah Al Adhab said in his speech that the UAE ranks seventh in the world in terms of per capita GDP and the citizens enjoy one of the highest standards of living in the world.

The success of UAE is based on the inspiration and guidance of the founder, His Highness Sheikh Zayed bin Sultan Al Nahyan, said the ambassador, quoting the founder of UAE, “Wealth is not money. Wealth is in people. The true power is in them, the power that we value. This is what convinces us to direct all our resources to build the individual, as well as to use the wealth that God has given us in the serve of the nation.”

The ambassador said that since the opening of the embassy of the UAE in Turkmenistan “great success had been achieved in the development of cooperation between the two countries, especially in the area of economy, and every effort will be made for further strengthening of the relations in various areas.”

He mentioned that because of the rapid progress taking place in the UAE, a number of new and non-traditional areas were emerging for partnership with Turkmenistan including alternative energies, innovation, knowledge-based economy, scientific agriculture and irrigation, education and research.

The envoy said that transport and transit was a strong area where the UAE and Turkmenistan could cooperate in several ways for not only the mutual benefit but for the betterment of the inter-regional cooperation.

He congratulated Turkmenistan on the adoption of the new Constitution, hosting of the first global conference on sustainable transport, and opening of Atamurat-Imamnazar-Akina section which is the first phase of the Asian international railway corridor. 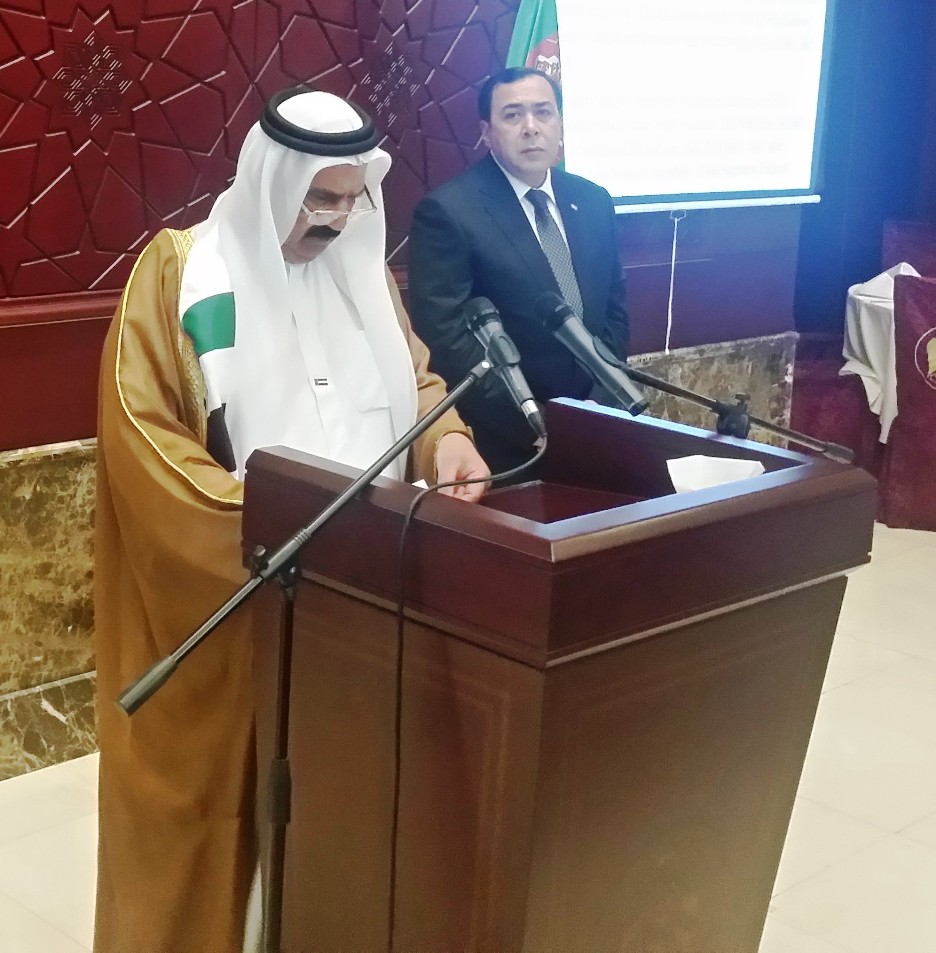 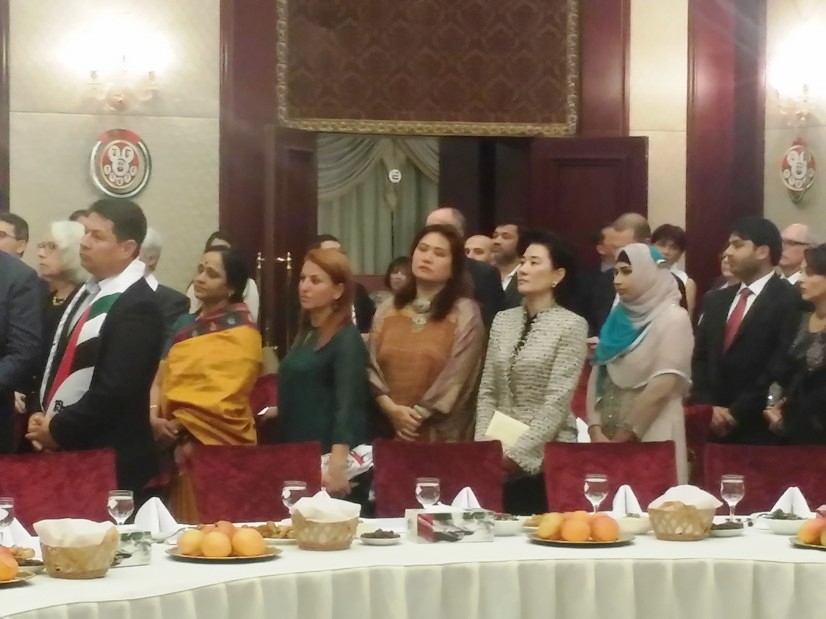 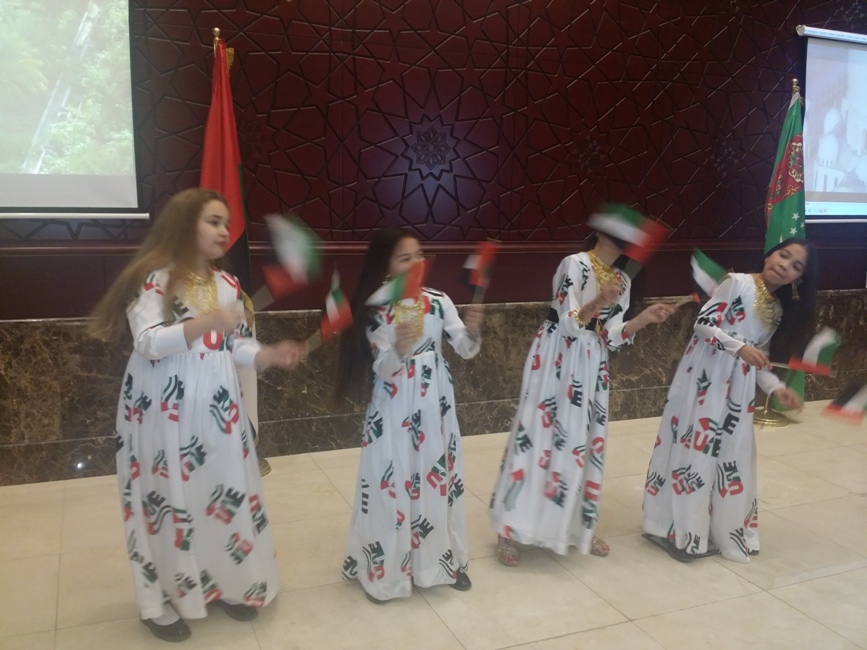