You are here: Home / Articles And Reports / Unifying Power of Music, Calling for Peace and Harmony

“There is only one way to preserve peace for future generations – to live in peace, to look for ways of cooperation, to strive to solve problems through goodwill. And, I think, art can play a significant role in this. It has always crossed the state borders with the outstretched hand of friendship. This is the main thing,” said the outstanding Turkmen composer Chary Nurymov. Unfortunately, the classical musician has not been with us for a long time, but his legacy will serve as an eternal message of humanism for the current and future generations.

…Fast forward thousands of kilometers to the English town of Poole. The evening of 19 January 2022 at the local temple of arts – the Lighthouse Theater became truly one of the memorable events, when the stormy standing ovation of the audience did not cease. 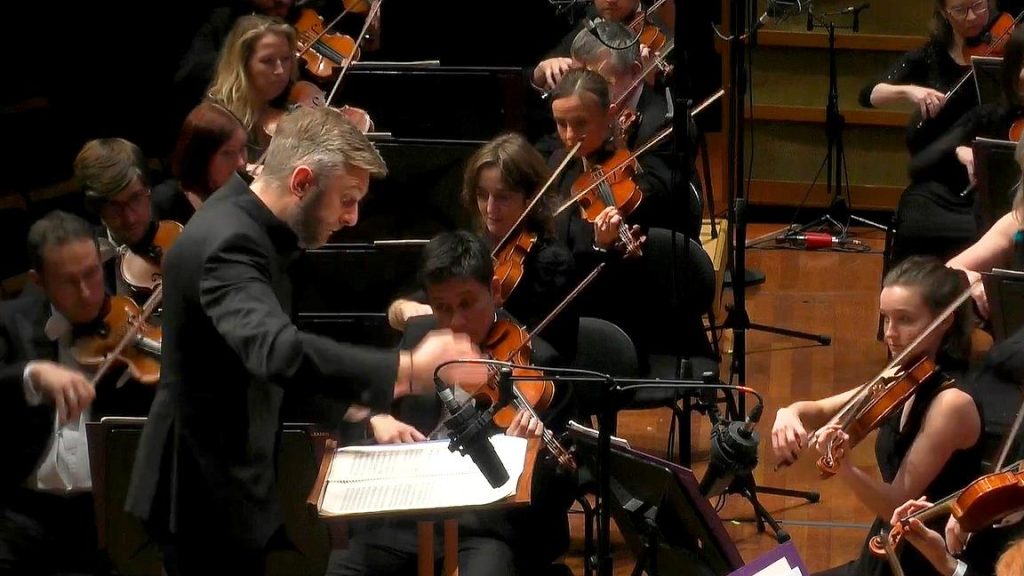 The premiere of one of Chary Nurymov’s masterpieces, Symphony No. 2, crowned with such a bright emotional response from the audience.

Symphony No. 2 – dedicated to the memory of Indira Gandhi – was created by Nurymov in 1984. Through the power of music, the composer expressed his protest against violence and called human beings to peace and tranquility.

The piece was performed by the Bournemouth Orchestra led by Ukrainian conductor Kirill Karabits as part of the ongoing project “Voices from the East”.

Nurymov is remembered by Karabits as a child. Kirill’s father, Ivan Karabits, a contemporary of Nurymov, knew him well. Both were colleagues in music vocation.

The orchestra, with its dramatic and persuasive performance, managed to convey to the hearts of listeners the concept laid out in the work of the Turkmen classical composer.

By the way, the Bournemouth Orchestra is one of the oldest musical groups with 129-years long records. The orchestra is widely popular not only in its homeland, but also has a solid international reputation. /// nCa, 21 January 2022