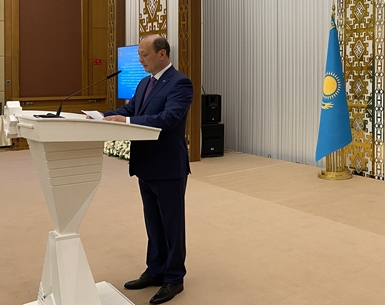 Ambassador Askar Tazhibayev of Kazakhstan hosted a reception on 14 November 2022 to mark the Day of the Republic.

The chief guest on behalf of Turkmen government was DPM Batyr Atdayev.

Here is the speech of the Ambassador Askar Tazhibayev on the occasion:

Dear Vice Chairman of the Cabinet of Ministers, Batyr Taganovich!

Your Excellencies! Ladies and Gentlemen!

On October 25, 1990, the Declaration on State Sovereignty of the Kazakh SSR was adopted. The  declaration proclaimed the sovereignty of the republic and declared the political and legal foundations of Kazakhstan as an Independent state.

Few years ago Republic Day was excluded from the list of public holidays. However, this year the President of Kazakhstan H.E. Kassym-Jomart Tokayev proposed to return the status of a national holiday to the Republic Day.

The return of a high status to such a significant holiday marks the beginning of a new era in the history of modern Kazakhstan. Just and Fair Kazakhstan.

A new page in the annals of our country has begun with large-scale political reforms, economic reforms

and constitutional changes. We have proclaimed a «listening» state, we are creating more favorable conditions for foreign investors and domestic business, we are taking systematic measures to strengthen the potential of agriculture and the manufacturing sector.

The salaries of doctors and teachers, police officers and public sector employees have been increased.

Stable growth of pensions, scholarships and allowances has been ensured. More than one and a half million citizens were able to improve their living conditions.  And this enormous work continues.

On June 5, 2022, the referendum was held in Kazakhstan to amend the Constitution. As a result, Kazakhstan moved to a presidential form of government with an influential parliament, the death penalty was prohibited, relatives of the president were prohibited from holding high government positions.

A total of 56 amendments were made to 33 articles of the Constitution of the Republic of Kazakhstan.

Another significant event of this year is the early elections of the President of the Republic of Kazakhstan.

On November 20, polling stations around the world will be opened for the citizens of our country to vote for the future of Kazakhstan.

Six candidates will participate in the presidential race. The current elections are remarkable in that from now on the mandate of the elected president will be limited to seven years without the right to re-election for a second term.

On October 5th, Kazakhstan and Turkmenistan celebrated the 30th Anniversary of the establishment of diplomatic relations.

Our countries are bound by strong ties of common historical and cultural heritage. Since the first days of independence, Kazakhstan and Turkmenistan have established friendly and fraternal relations based on mutual trust and equal cooperation.

Over the years, these relations have become strategic, which was enshrined in the relevant Treaty.

Contacts at the highest level have become very frequent. On October 25, 2021, the State visit of the President of the Republic of Kazakhstan H.E. K.Tokayev to Turkmenistan took place, in June 2022 he took part in the Sixth Caspian Summit in Ashgabat. On October 15, 2022, the first State visit of the President of Turkmenistan H.E. S.Berdimuhamedov to the Republic of Kazakhstan took place.

As a result of these visits, 34 documents were signed, which demonstrates the high dynamics of good neighborly and fraternal relations between Kazakhstan and Turkmenistan across the entire spectrum of bilateral cooperation.

Over 30 years of Independence, Kazakhstan has put colossal efforts, showed political will, invested human resources and financial capital to built a sovereign legal state. As the President of the Republic of Kazakhstan H.E. K.Tokayev noted, in the next decade our country will continue consistent political modernization, building the economy of the future based on new technologies, artificial intelligence, high labor productivity and creative initiative, as well as deepening and developing bilateral relations with all the countries.

I sincerely congratulate you on the Republic Day! I wish you all great health and well-being,

wealth for our people and prosperity for our Kazakh State! 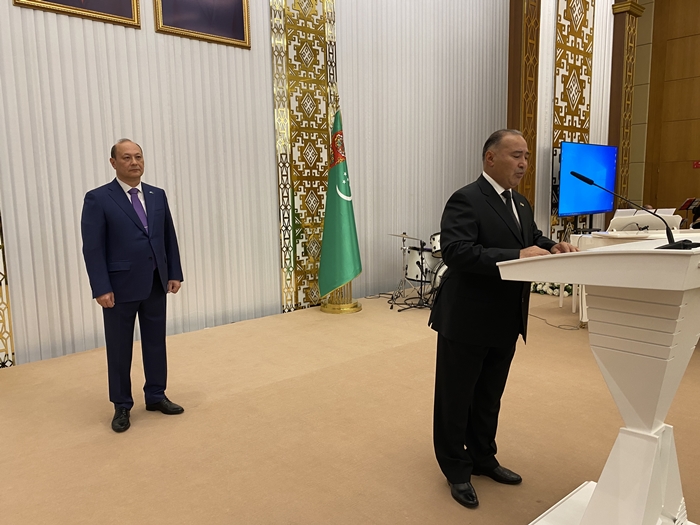 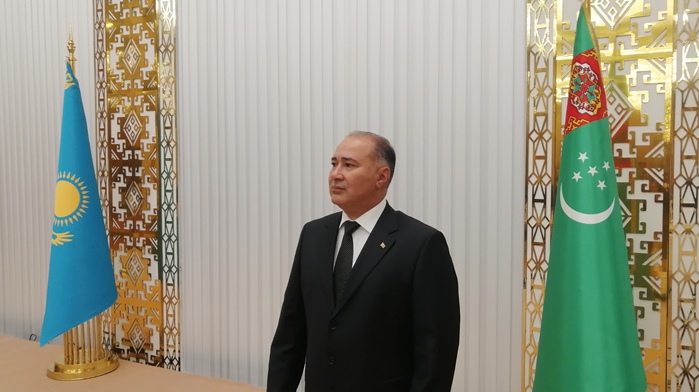 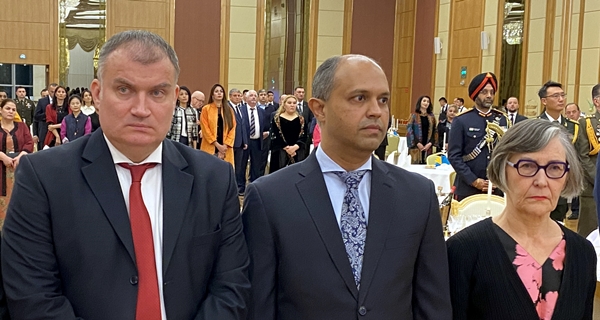 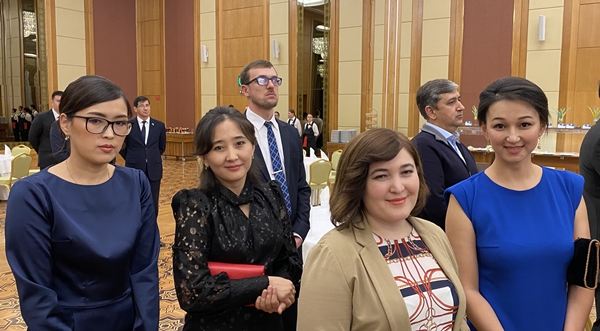 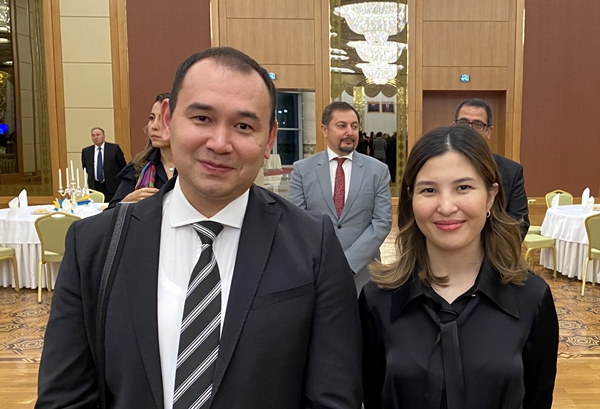 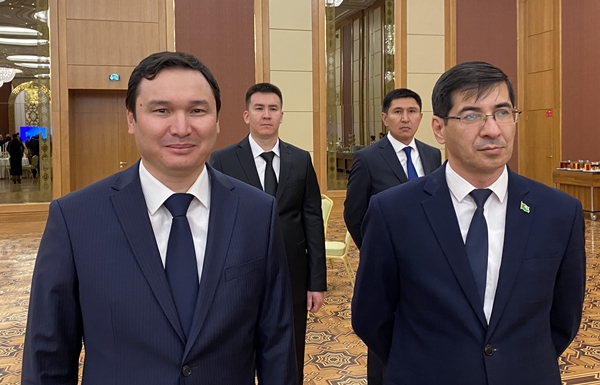 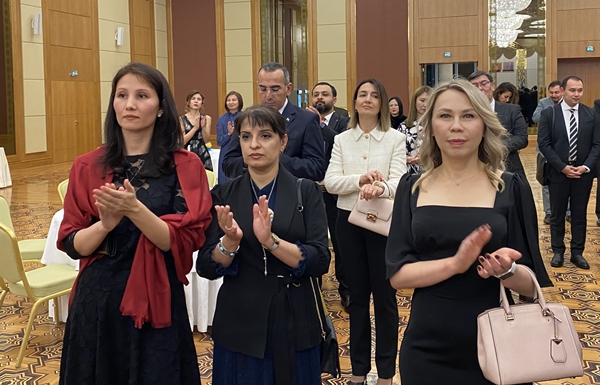