A meeting of the Council of Foreign Ministers of the Commonwealth of Independent States was held in Astana on Wednesday, 12 October.

The meeting, chaired by the minister of foreign affairs, Deputy Prime Minister of Kazakhstan Mukhtar Tleuberdi, was attended by the foreign ministers of Azerbaijan, Armenia, Belarus, Kyrgyzstan, Russia, Tajikistan, Turkmenistan, Uzbekistan, as well as Chairman of the CIS Executive Committee Sergey Lebedev. 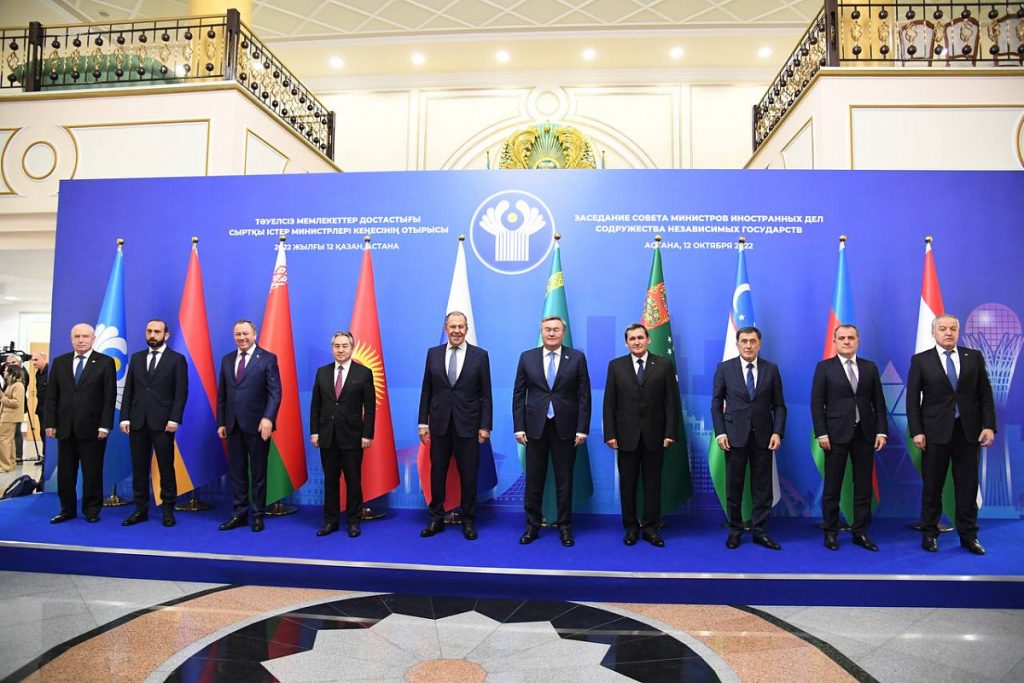 More than 20 points were put on the agenda of the meeting. The heads of delegations exchanged views on topical issues on the international agenda and cooperation in the Commonwealth format, the press service of the CIS Executive Committee reports.

One of the main issues at the meeting was Kazakhstan’s proposal to create an international organization under the auspices of the CIS to support and promote the Russian language, which will be considered at a meeting of the Council of Heads of State on 14 October.

The foreign minister approved an action plan for holding the Year of the Russian Language as a Language of Interethnic Communication in the CIS in 2023. 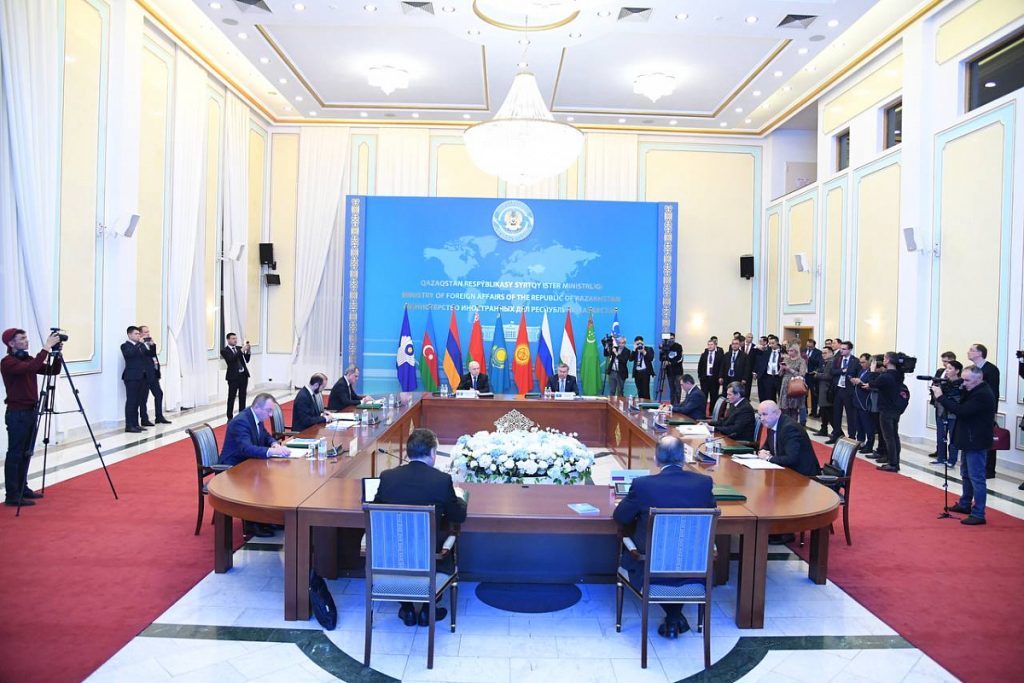 Moreover, the council adopted a plan for multi-level inter-ministerial consultations within the CIS for 2023. It traditionally includes such areas as coordination of the CIS positions in the UN, interaction with other international organizations, consultations on countering new challenges and threats, arms control and disarmament issues, partnerships in the field of ensuring international information security, as well as in the information sphere.

The meeting approved a draft Plan of priority measures in the field of humanitarian cooperation for 2023-2024. The document coordinates multilateral cooperation in the fields of education, science, culture, information and mass communications, publishing and printing, sports and healthy lifestyle, tourism, youth. 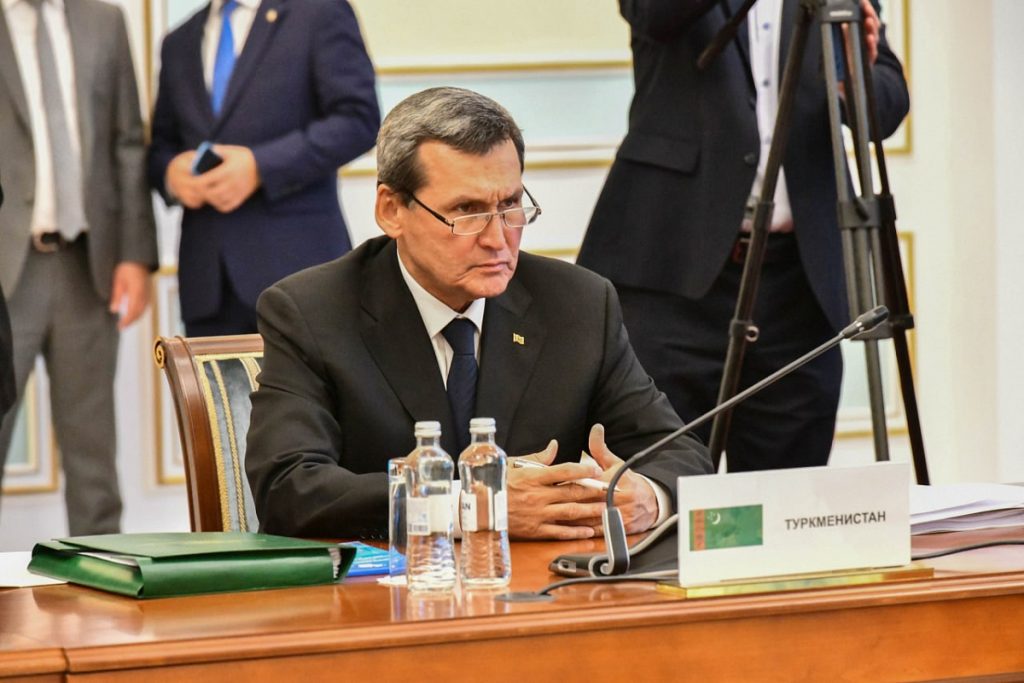 The Regulation on the Interstate program “Sports Capitals of the Commonwealth” was inked. According to the document, this status will be assigned annually to one of the cities in turn in the CIS member states.

At the suggestion of the Council of interior ministers of the CIS, a protocol decision was made to establish an interstate working group to prepare a draft international document defining the procedure for exchanging information on vehicles of the CIS member States. This agreement will be aimed at improving cooperation in the fight against theft of vehicles.

The council of foreign minister approved the Action Plan for 2023-2024 for the implementation of the Strategy of International Youth Cooperation and decided to create a Commission of Ombudsmen for the children’s rights.