On Monday, 15 August 2022, the screening of the Japanese multiseries “Gochiso-san” will begin in Turkmenistan, the Embassy of Japan announced on social networks.

“Gochiso san”, well-known serial to viewers in many countries of the world, is a drama that took place in Tokyo and Osaka in the first half of the 20th century. 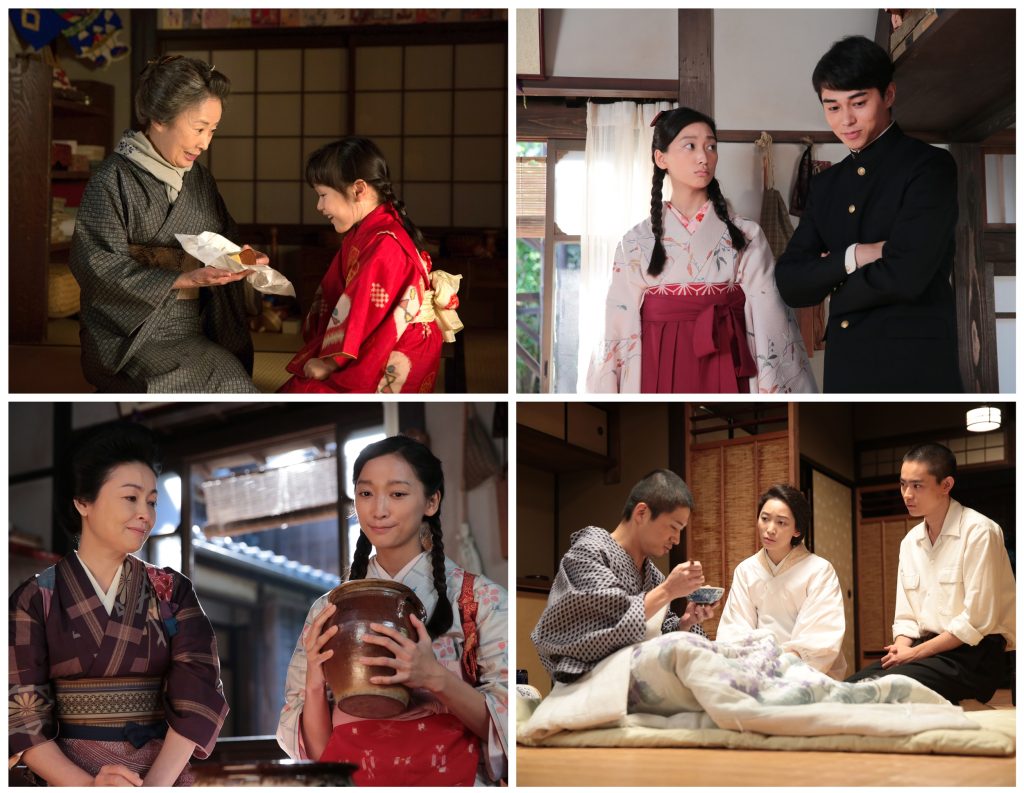 The story is about food and love. The name “Gochiso-san” is a phrase that the Japanese say out loud or in their hearts after eating as a sign of gratitude.