During the meeting, it was stressed that Turkmenistan and Kazakhstan are celebrating the 30th anniversary of the establishment of diplomatic relations this year. Over these decades, exemplary interstate cooperation has been built.

The parties highlighted trade and economic, fuel and energy, industrial and agricultural spheres among the key areas of cooperation. 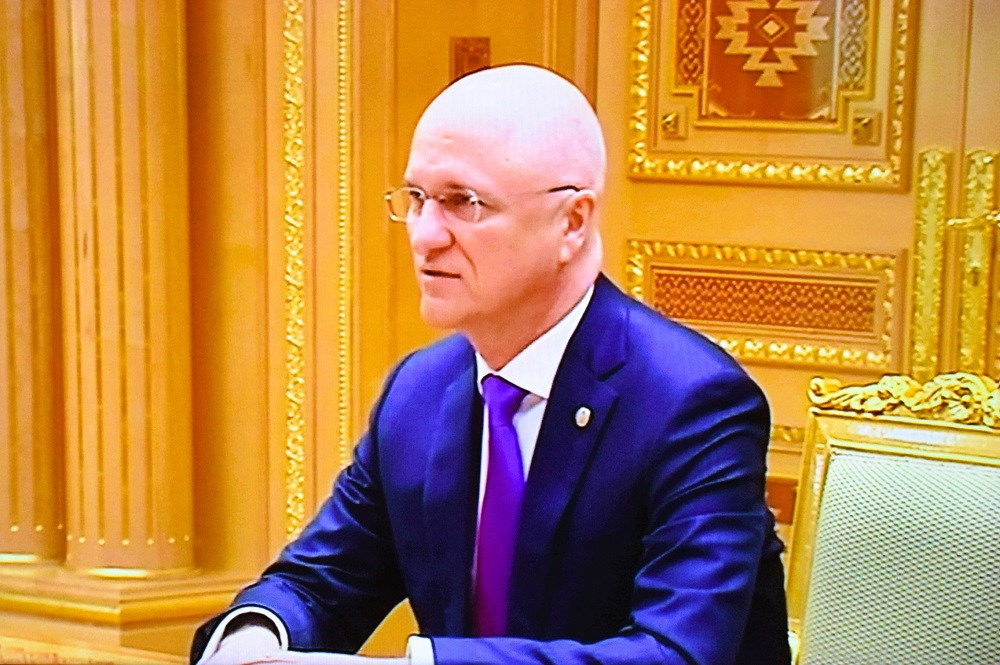 Thus, agreements have been reached on the supply of Turkmen gas to a neighboring country.

Kazakhstan is interested in implementing a project on construction of a grain storage terminal on the territory of Turkmenistan.

Sklyar stressed that both ongoing and new important joint projects will contribute not only to stepping up economic ties, but also will further strengthen the ties of friendship and brotherhood between two nations.