You are here: Home / Articles And Reports / With opening of Garlyk complex Turkmenistan joins ranks of industrial powers

Ashgabat, 29 March 2017 (nCa) — With the opening of the Garlyk potash mining and processing complex on 31 March 2017, Turkmenistan would join the ranks of the global industrial powers.

The presidents of Turkmenistan and Belarus will jointly lead the opening ceremony of the complex, which is located in the mineral-rich Lebap province, almost wedged between Uzbekistan and Afghanistan.

The complex, built jointly by Turkmenistan and Belarus, covering an area of more than 100 hectares, will produce 1.4 million tons of Potash fertilizers and other associated products annually.

The Potash (K2O) fertilizers are among the three basic nutrient fertilizers, the other two being Nitrogen (N) and Phosphate (P2O5).

The FAO report ‘World fertilizer trends and outlook to 2018’ gives some essential information about the fertilizers production and consumption trends. 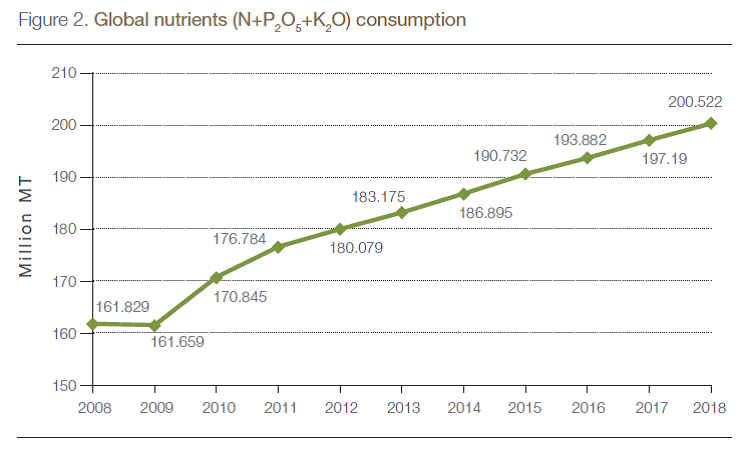 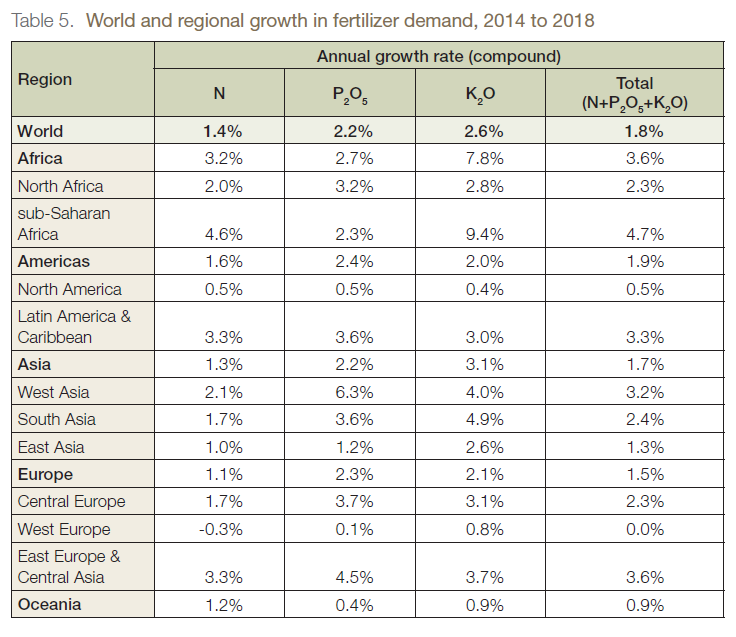 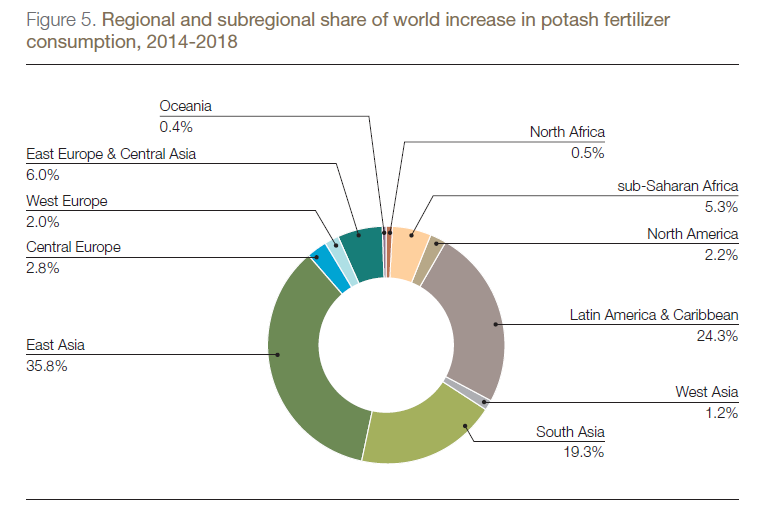 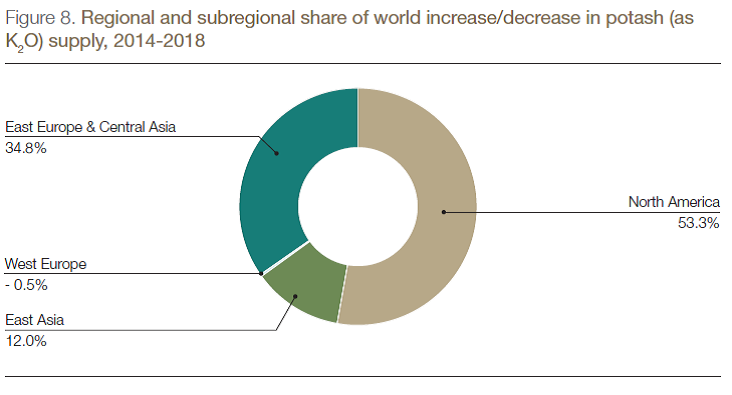 As can be seen from the tables from the FAO report, the Potash fertilizers are in great demand the world over.

A huge portion of the output would be available for export. Turkmenistan has already bagged orders from several countries. The lab reports show that the Potash fertilizer produced in Turkmenistan would be superior to comparable fertilizers in the market, raising its prospects for eager acceptance by the farming communities the world over.

In anticipation of the export orders, Turkmenistan has developed its transport infrastructure to be able to supply the Potash fertilizers from the Garlyk plant to buyers in any direction.