Home » SerdarGB met with the heads of Turkish companies

During the meeting with Ahmet Chalyk, Chairman of the Board of Directors of the Çalik Holding Group of Companies, the current state and prospects for further cooperation were discussed.

The businessman informed the head of state about the implementation of projects, in particular, in the electric power industry and healthcare. 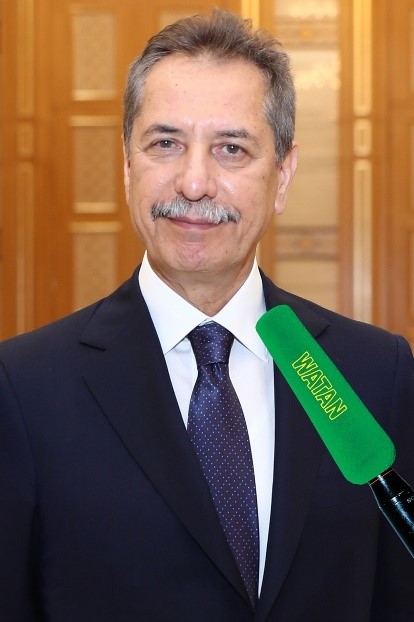 President Serdar Berdimuhamedov stressed that Turkmenistan’s policy of diversifying the national economy implies the most active involvement of the advanced technologies, which can be offered by the largest foreign companies, including Turkish ones.

Discussing the prospects of long-term partnership, the head of state drew the businessman’s attention to the main requirement of the Turkmen side – strict compliance with the construction schedule and the deadlines set by the contract for the commissioning of facilities.

During the meeting, the head of state and the CEO of Polimeks, Erol Tabanca, discussed the prospects of bilateral partnership in the context of the country’s endeavors aimed at broad industrialization, radical modernization of the industry infrastructure. 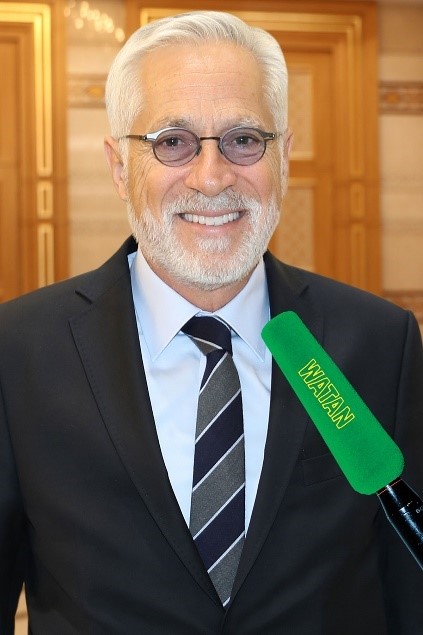 In this regard, stressing that Polimeks is proud of its cooperation with Turkmenistan, Erol Tabanca expressed the company’s interest in implementing new joint projects.

At a meeting with the Chairman of the Board of the Turkish company “Rönesans Holding” Erman Ilicak, the head of state highly appreciated the active participation of this company in the realization of major investment projects for the development of the oil and gas sector of Turkmenistan. 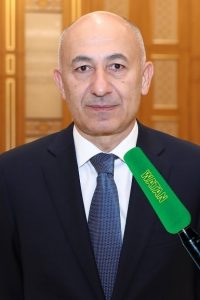 Ilicak briefed the President of Turkmenistan about the realization of joint projects related to the construction of infrastructure facilities for various purposes. ///nCa, 28 June 2022