You are here: Home / Articles And Reports / China form a new development model, contributes to the recovery of the world economy 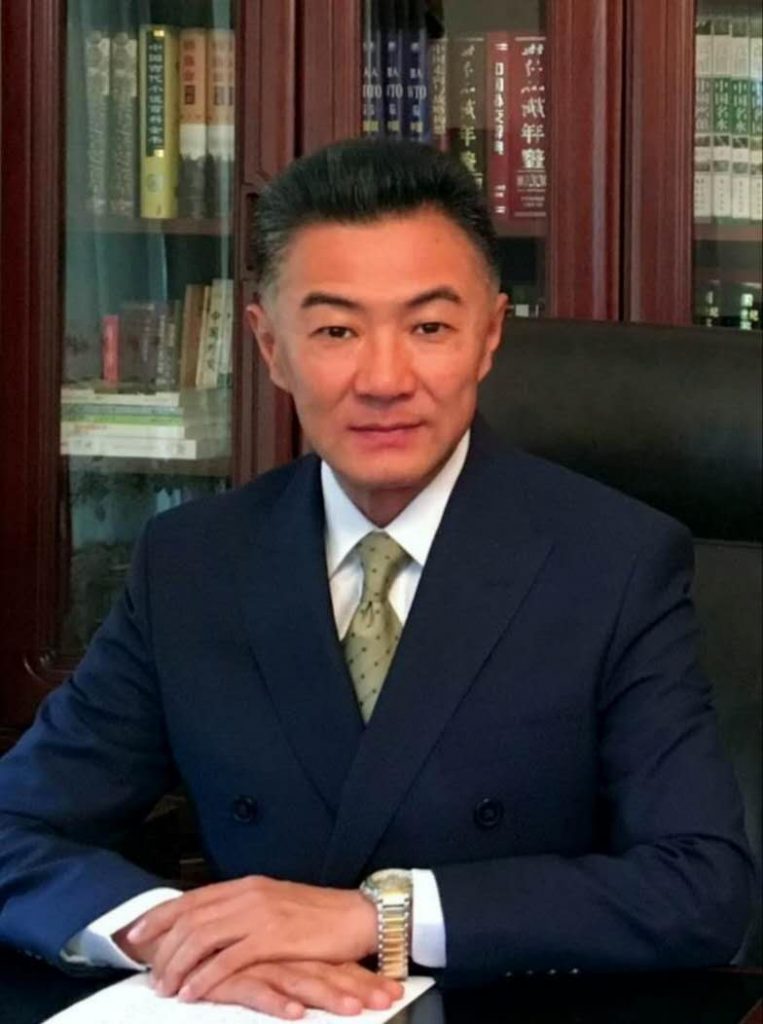 Currently, the COVID-19 epidemic continues to spread, the evolution of colossal changes unprecedented in a century is accelerating, and a profound restructuring of the global economic, scientific and technological, cultural, political and security structures is taking place. The development of China and countries around the world is facing a new situation and has entered a new era. Against this background, President of the PRC Xi Jinping announced the acceleration of the formation of a new development model, which relies on the circulation of the national economy and makes it possible for the domestic and foreign markets to interact and stimulate the development of each other. Specifically, internal circulation implies a continuous increase in domestic demand, promotion of scientific and technological innovation, and protection of the security of production and supply chains. And external circulation implies a consistent expansion of openness to the outside world, improvement of the business environment, and the formation of long-term and stable development expectations. This policy set new directions for China’s socio-economic development, created a new opportunity for the global economic recovery, and also demonstrated China’s confidence in responding to risks and challenges, its wisdom and responsibility for promoting global economic development.

The new development model will stimulate the internal driving forces behind the development of the Chinese economy. In recent years, as the external environment and factors of China’s development change, the momentum of international circulation, relying on foreign markets and resources, has significantly weakened. China must realign its economic momentum to a “domestic demand and innovation driven model” from an “export and investment driven model.” China has created the world’s most complete and large-scale industrial system, ranking first among all countries in the number of patent applications for inventions. China also has a super-large domestic market with the largest population and middle-income group in the world. China is fully capable of giving impetus to its economic development by revitalizing the domestic economy and the smooth functioning of the domestic market. Since 2008, China’s economy has already begun to transform and focus on internal circulation. The Chinese side will steadily pursue a strategy of expanding domestic demand, accelerate the creation of a complete system of domestic demand, deepen structural reform in the supply sector, build up independent innovation capabilities by all means, and rapidly promote new strategic industries such as the digital economy, intelligent manufacturing, life and health new materials and so on, form more new points and growth poles, enhance the stability and modernity of production and supply chains, and promote high-quality economic development.

The new development model is an open domestic and international double circulation. The emphasis on internal circulation does not in any way mean that China breaks away from reality and does work without regard to its environment. The new development model makes it possible, by developing the potential of the domestic market, to better connect it with the international market, achieve a more efficient use of resources and more powerful and sustainable development. The practice of more than 40 years of reform and openness has fully proved that openness brings progress, and closedness inevitably entails backwardness. From the point of view of the general trend of world development, economic globalization remains a historical process, cooperation in the division of labor between different countries, mutual benefit and universal gain are a long-term trend. In the face of an epidemic and a global economic downturn, China’s open gates will not close, but will open wider. In the context of normalization of the prevention and control of the epidemic, the master plan for the construction of a free trade port on the island of Hainan was announced, the negative list for the access of foreign investment was further reduced, the Canton Fair was held online for the first time, cloud investment attraction abroad within the framework of the 3rd China International Import The exhibition is in full swing, the first global universal trade in services exhibition was successfully held in Beijing. All of this became convincing evidence of a drastic expansion of openness to the outside world in China. China will continue to deepen reforms, comprehensively increase the level of openness, stimulate the development of an open world economy, improve a fairer and more equitable system of international economic governance, and advance the development of economic globalization towards greater openness, inclusiveness, inclusiveness, balance and win-win.

The new development model will bring the world more opportunities for cooperation. China is the second largest economy in the world and its contribution to the growth of the world economy has been approaching 30% for several years in a row, which allows China to become the engine of global economic growth. Currently, protectionism and unilateralism are on the rise, the global economy is in decline, and global production and supply chains have been hit hard unrelated to economic causes. China was the first to effectively control the COVID-19 epidemic, promote a comprehensive resumption of production and operations, and become the world’s first major economy to emerge from recession and embark on a growth path. The formation of a new development model and a stable internal circulation system in China contributes to the stabilization of global economic circulation, global recovery through its own recovery and global development through its own development, so that China continues to play the role of a stabilizer of the world economy and the main source of global growth. China will ensure a lower tariff level, a shorter negative list, more convenient market access, more transparent market rules and a more attractive business environment, build a higher level open economic system in the country, develop a multi-vector, multi-level and multidimensional structure of open cooperation and create even more opportunities for the whole world.

China and Turkmenistan are strategic partners, close friends and good brothers. Since 2011, China has been the largest trade and economic partner for Turkmenistan for 9 years in a row and for several years has firmly held the place of its largest partner in gas cooperation. Since the beginning of this year, due to the epidemic, the “pause” button has been pressed for face-to-face exchange between China and Turkmenistan, but both sides launched a new communication format – fast, convenient and free “cloud communication”. The leaders of the two states exchanged letters, the foreign ministers held telephone conversation, the deputy foreign ministers held consultations via video communication, the first meeting of the China-Central Asia ministerial meeting was successfully held in the format of a videoconference, trade and economic departments, health authorities and regional governments of our countries maintain close ties, during these events, issues of combating the epidemic and cooperation in various areas in the post-pandemic era were actively discussed. I am convinced that with the joint efforts of both sides, in 2020 China will remain the largest trade and economic partner and the largest buyer of natural gas for Turkmenistan. President of the People’s Republic of China Xi Jinping and President of Turkmenistan Gurbanguly Berdimuhamedov stand for promoting the development and prosperity of global trade, and putting the global economy on a sustainable growth path. The Chinese side is ready with the Turkmen side to move forward hand in hand, to continuously expand and deepen mutually beneficial cooperation in various fields, to devote its efforts to building an open world economy and a community of common destiny for humanity, as well as to restore and prosper the regional and global economy! /// nCa, 27 September 2020