The forum, traditionally timed to the Independence Day of Turkmenistan, was attended by representatives of Turkmen diasporas from a number of states, ethnic Turkmen foreigners working in Turkmenistan, as well as delegates from all regions of the country. 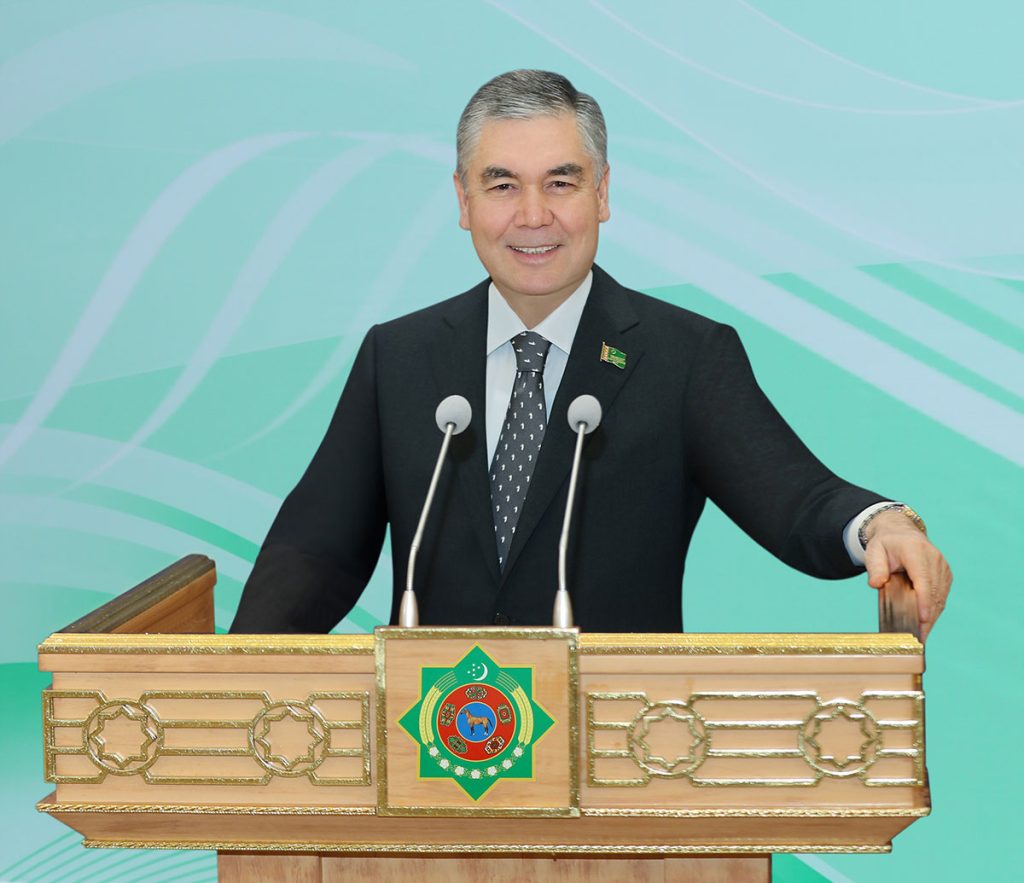 The Humanitarian Association of Turkmens of the World (HATW) was established in May 1991. The organization plays an important role in strengthening Turkmenistan’s cooperation with other countries, popularizing the culture, traditions and customs of the Turkmen people in the world, studying their history and language.

“Despite the past millennia, Turkmens, wherever they lived, were able to preserve their traditions, customs, and works of folk art in their original form, which indicates that we are a nation that treats its national language, feelings and traditions with great respect. And this fact deserves special attention and pride. Therefore, despite some minor differences, one can see the fundamental unity in the language and traditions of all Turkmens of the world,” the President of the HATW noted in his speech.

Focusing on the activities of the HATW, Arkadag stressed that its main goal is to promote the unity of Turkmen brothers who have been dispersed throughout the world for thousands of years for various reasons, to help them forge economic, cultural, and humanitarian ties with their ancestral homeland, and to popularize national culture, art, and traditions.

Over the past 31 years since its formation, the Humanitarian Association of Turkmen of the World has held 22 meetings. Currently, there are 27 branches of the association in 14 foreign countries.

The Association has 345 foreign individual members working in various fields. 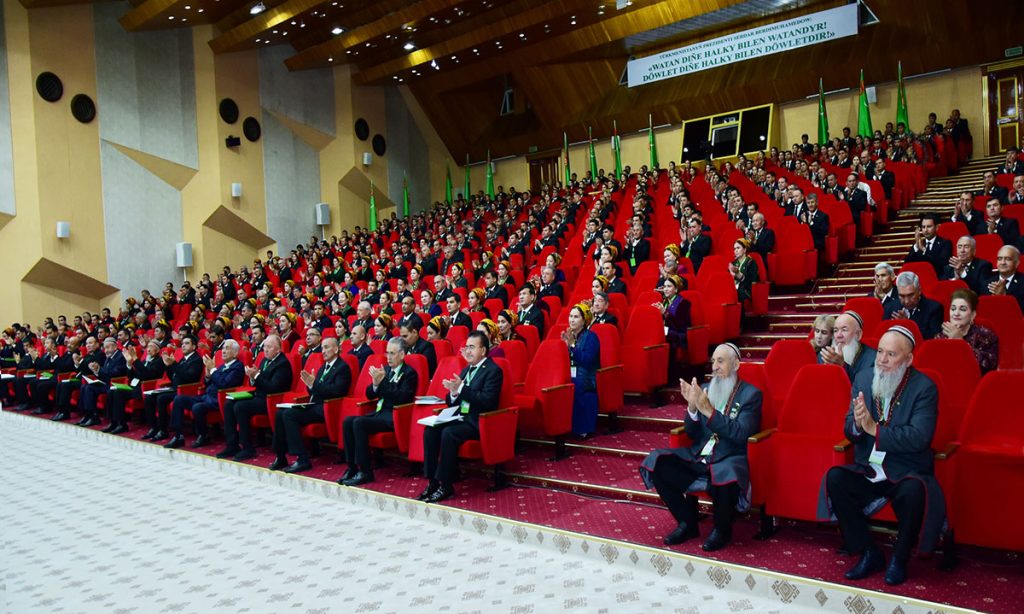 As Gurbanguly Berdimuhamedov noted, Turkmens living abroad make their worthy contribution to spreading the good name of Turkmens, following such qualities of ancestors as devotion to friendship, kindness, commitment, loyalty to their word, simplicity and hard work.

During the Conference, representatives from Germany, the UAE, and Afghanistan reported on the activities of the HATW’s foreign offices.

Representatives of the Turkmen diasporas stressed the importance of major international projects initiated by Turkmenistan in the field of transport and energy, the importance of the country’s humanitarian activities in relation to Afghanistan.

The delegates of the Conference were also informed about the implementation of major ongoing industrial projects in Turkmenistan.

The reports were made on upcoming events aimed at popularizing Turkmen culture and its outstanding representatives. In this regard, the importance of commemorating the 300th anniversary of the poet-thinker Makhtumkuli’s birth next year was emphasized.

During the session, the President of HATW approved a new model of the batch “Ynsanperwerligien sarpasy” (Honor of Humanity), which is awarded to both citizens of Turkmenistan and foreigners for outstanding contribution to the study of culture, art, folk art, literature, history, science, written monuments of the Turkmen people. 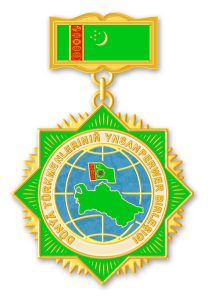 Within the framework of the forum, in accordance with the Decree of the President of the HATW, an award ceremony was held for the members of the Organization, including representatives of the Turkmen diasporas. ///nCa, 16 September 2022