Ambassador Moshe Kamhi of Israel and spouse hosted a reception on Wednesday on the completion of his tenure in Turkmenistan.

The ambassador that he was grateful to the government of Turkmenistan, particularly the president, the foreign minister, and the ministry of foreign affairs for his successful work in Turkmenistan.

He thanked the diplomatic corps for the fraternal atmosphere that is conducive for fruitful work.

He thanked the staff of embassy for working hard. He said that he will separately thank each one of them.

The ambassador expressed warm gratitude to his wife, Mrs. Ferda Kamhi for her role as a companion and friend in the many years of their married life.

Deputy minister of foreign affairs, Berdy Matiyev, who represented the Turkmen government at the reception, said that because of your warm words I will not read the written speech but speak from my heart. /// nCa, 9 January 2020 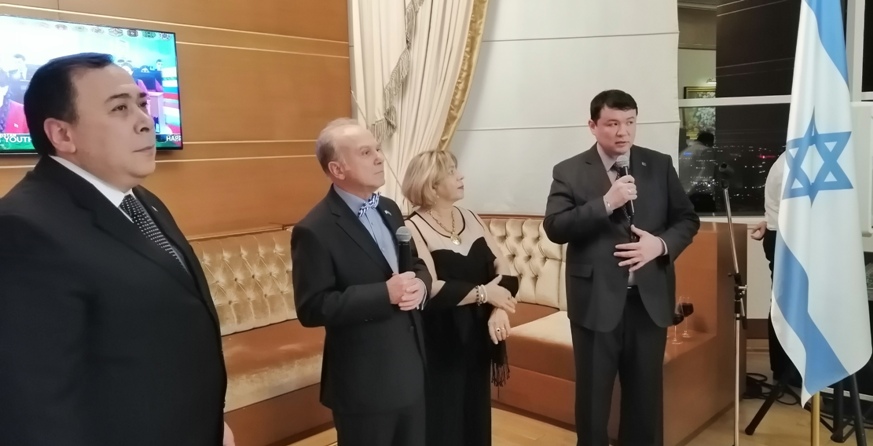 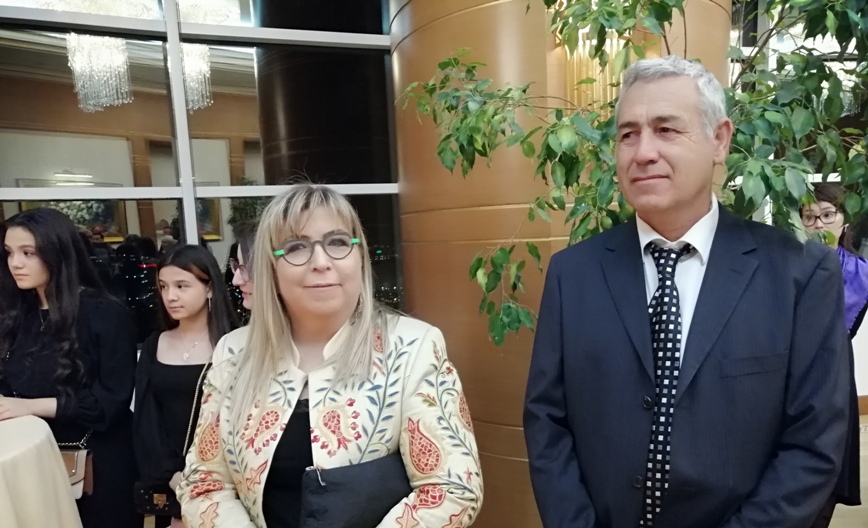 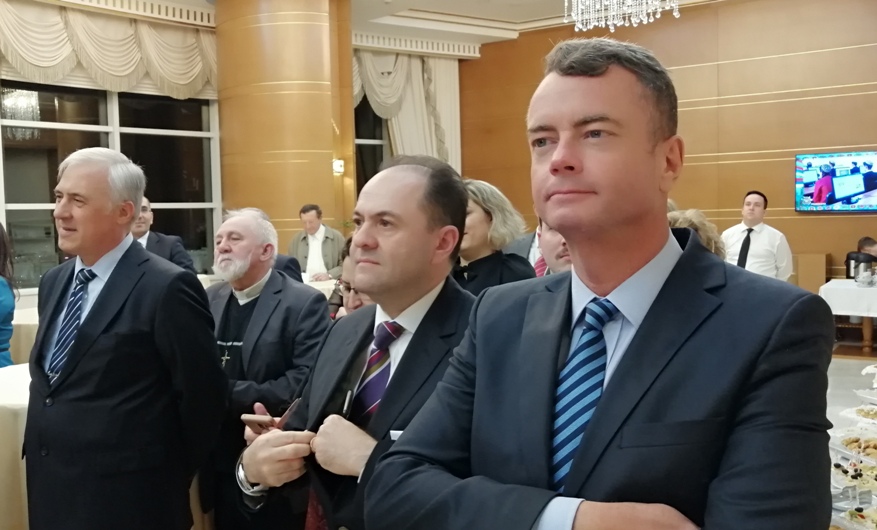 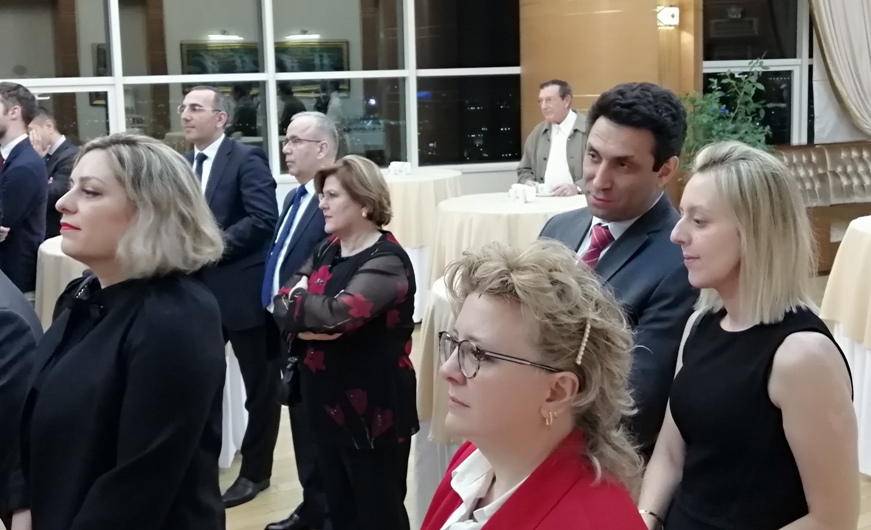 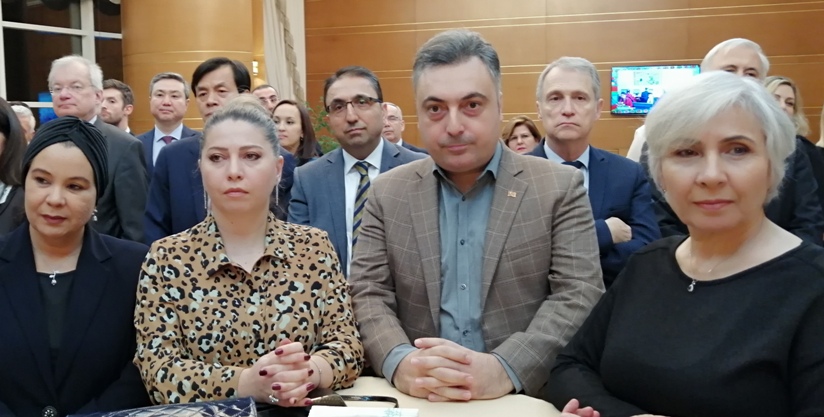 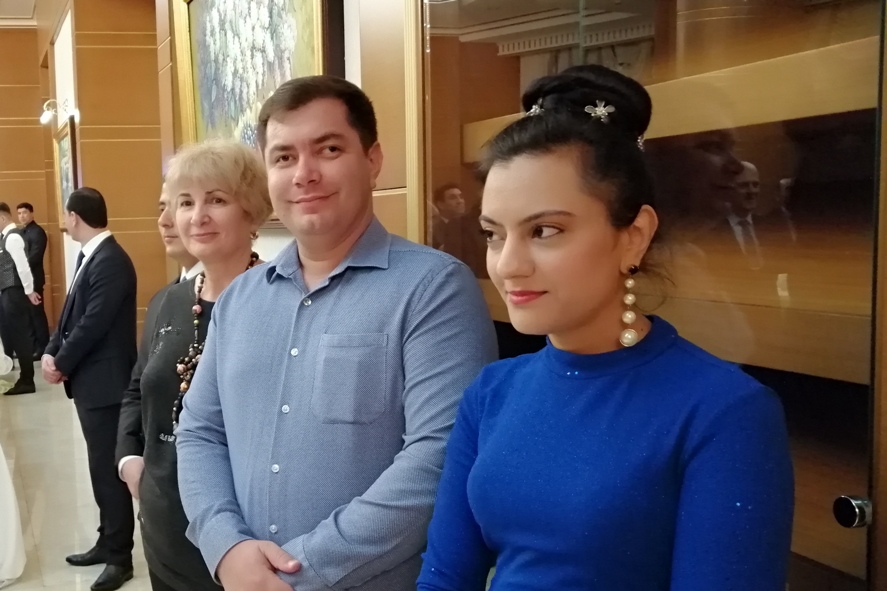