As reported by the Turkmen media, President Berdymuhamedov ordered just after midnight on 5 September 2019 the snap exercise of the special service group Turkmen Edermen, a composite unit drawn from the elite troops of the armed forces and law enforcement agencies.

The president drove in the pre-dawn hours to the exercise area in the south-west of Ashgabat where he chaired a meeting of the national security council before the start of the exercise.

The president said that the armed forces and law enforcement agencies should maintain complete coordination in solving the tasks before them.

It was decided during the meeting that a special medal ‘Turkmen Edermen’ will be introduced in the near future.

Some newly acquired specialized and military hardware were displayed at the exercise site.

Before the start of the exercise, the troops showed the skills of the different breeds of dogs including the Turkmen Alabay and the German Shepherd, and the Ahal-Teke horses in different roles.

The use of drones for surveillance and real-time feedback was also demonstrated.

The exercise scenario started with the intrusion of borders by an armed group attempting to destroy a secure object. The Turkmen Edermen group, acting on early information, started with the distracting maneuvers to stall the attack the intruders.

Having assessed the situation, the special group approached the active situation from flanks and behind.

Drones provided the dynamic picture of the situation for command to make appropriate decisions.

Reinforcement was called, which arrived by helicopters.

The intruders split into smaller groups and each group was dealt with according to the best possible combination of assets.

The helicopters and the snipers neutralized the core of the intruders. Their vehicles were destroyed. The remaining intruders retreated.

It was a general purpose scenario the elements of which and the combination of assets to deal with it can be used in different kinds of situations. /// nCa, 6 September 2019 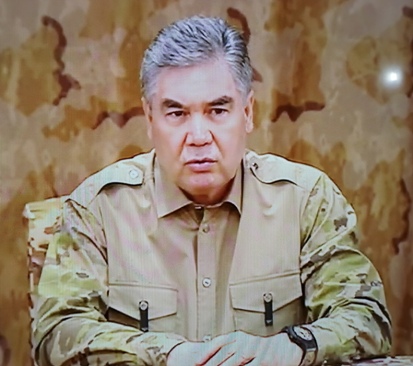 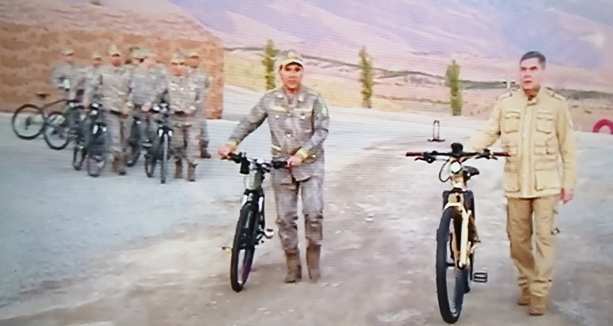 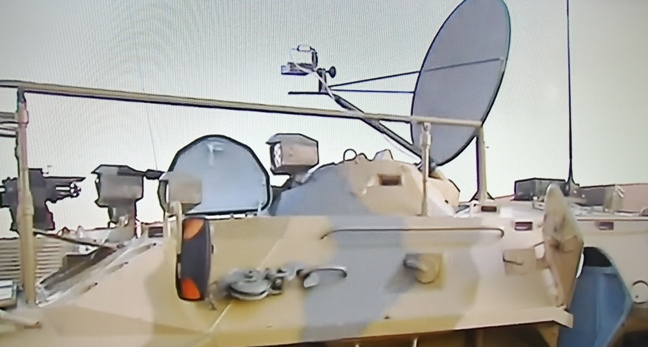 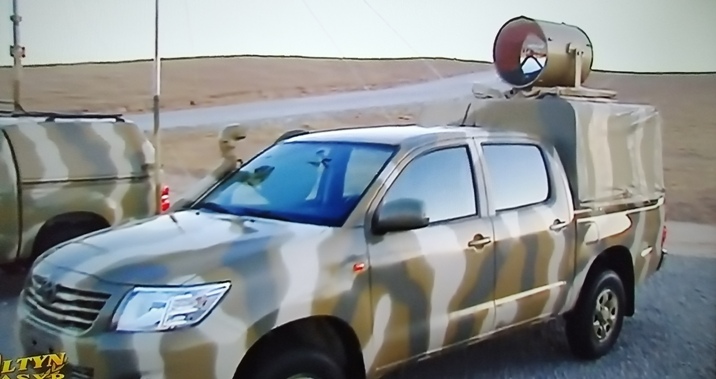 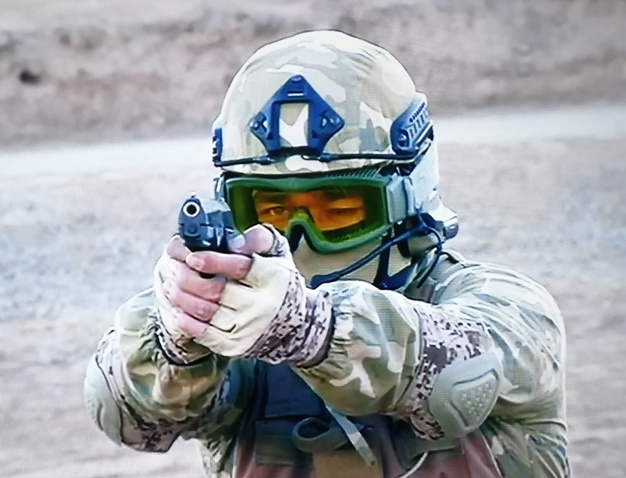 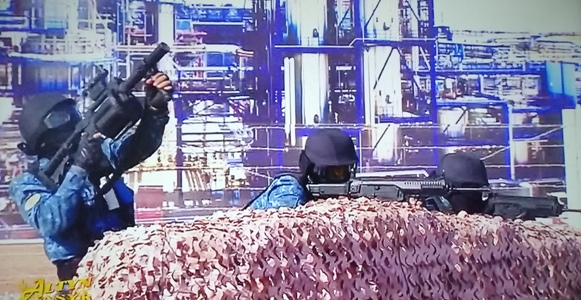 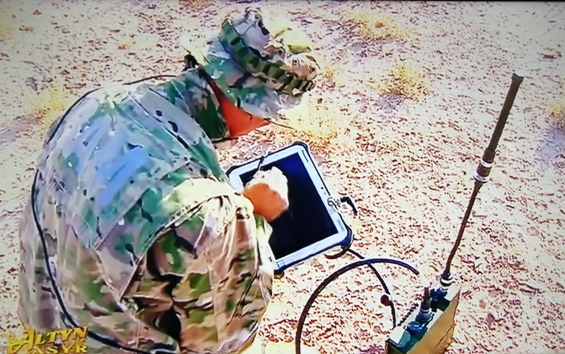 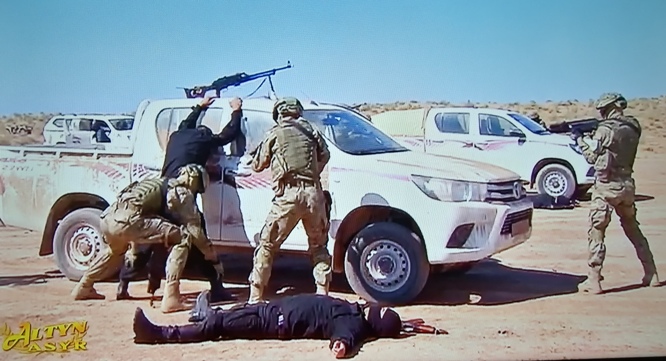 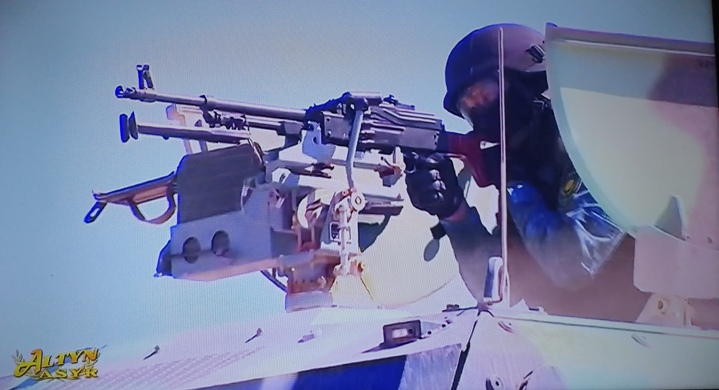 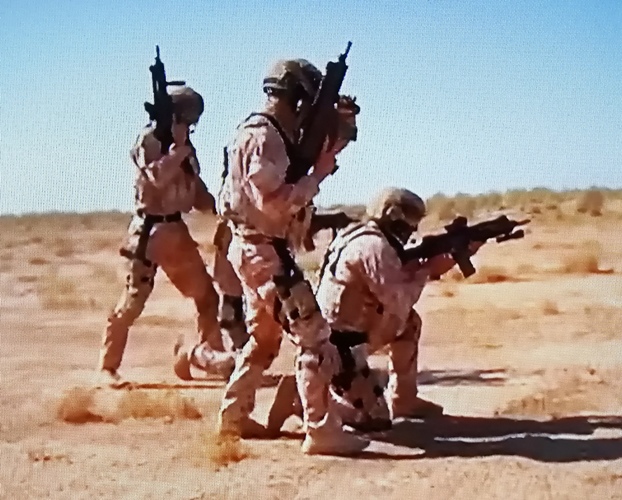 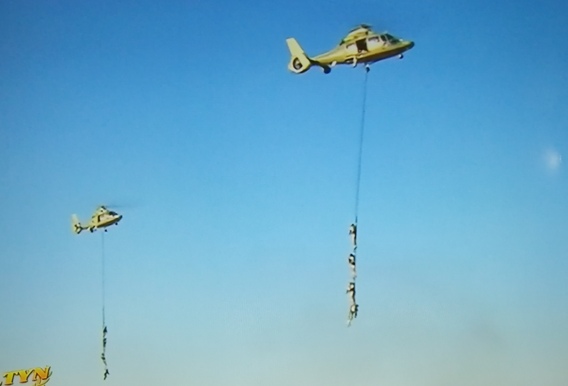 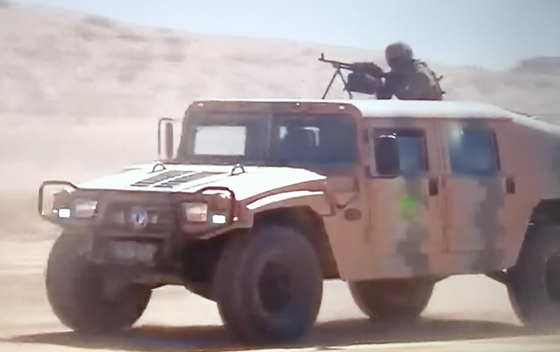 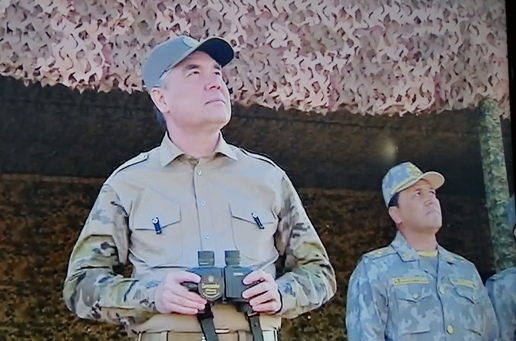