You are here: Home / Articles And Reports / Ambassador Hassan Abdullah Al-Adhab of UAE – Great friend of Turkmenistan passes away

Hassan Abdullah Al-Adhab, the ambassador of UAE to Turkmenistan has passed away. After protracted illness, he breathed his last on 11 July 2020 in a hospital in the UAE.

Ambassador Al-Adhab, a great friend of Turkmenistan, arrived in 2002 to establish the diplomatic mission of the United Arab Emirates in Ashgabat. During the 18 years he tirelessly carried out what can be called ‘high speed diplomacy.’ 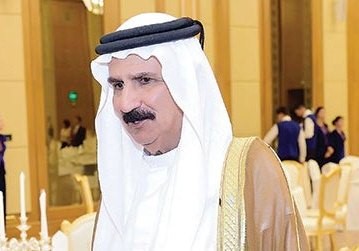 The news of his sad demise came as a shock. In a message of condolence, the government of Turkmenistan described him as a ‘great friend.’

It would sound rather stilted if, in remembrance, I call him Ambassador Hassan Abdullah Al-Adhab. He was more than a friend – he was like brother to me. He was Hassan.

Hasan was among the finest human beings and greatest diplomats I ever met.

Even though the diplomatic relations between Turkmenistan and the UAE had been established in 1995, the embassy of the emirates in Ashgabat was set-up by Hassan in 2002. 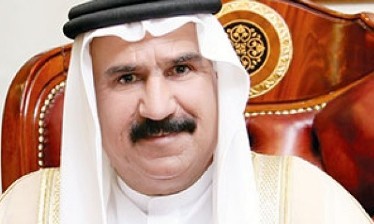 Within a few years Hassan managed to bag contracts worth USD 10 billion for the Emirati companies. It was not an isolated success. Throughout the years, the UAE has remained among the top five trading partners of Turkmenistan.

I first met Hassan within a few days of his arrival in Ashgabat. At that time he was working from the Khalifa Centre which later became the temporary venue for the embassy.

He told me that among his previous ambassadorial tenures, he had worked for seven years in Pakistan. He was fluent in Urdu. We talked mostly in Urdu with a little bit of English. 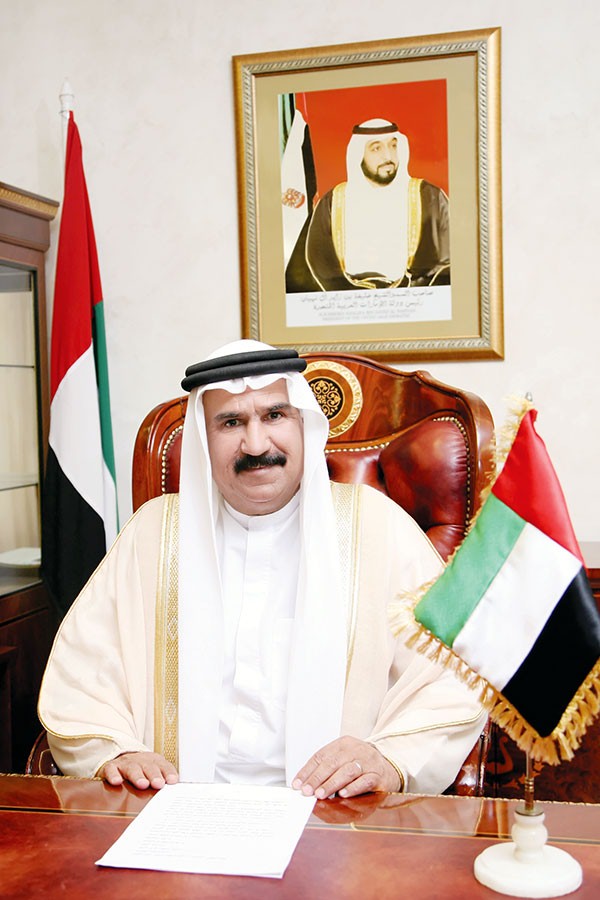 He took notes during the conversation and then he started asking questions based on those notes. It was amazing how quickly he could grasp the essentials and ask fertile questions.

The promotion of economic and political interaction is obviously the primary job of a diplomat. He excelled at that. There is ample evidence in the number of bilateral agreements, mutual visits at all levels, reciprocal support at international platforms, and the sustained pace of turning possibilities into realities. Much of it has been reported by the media. 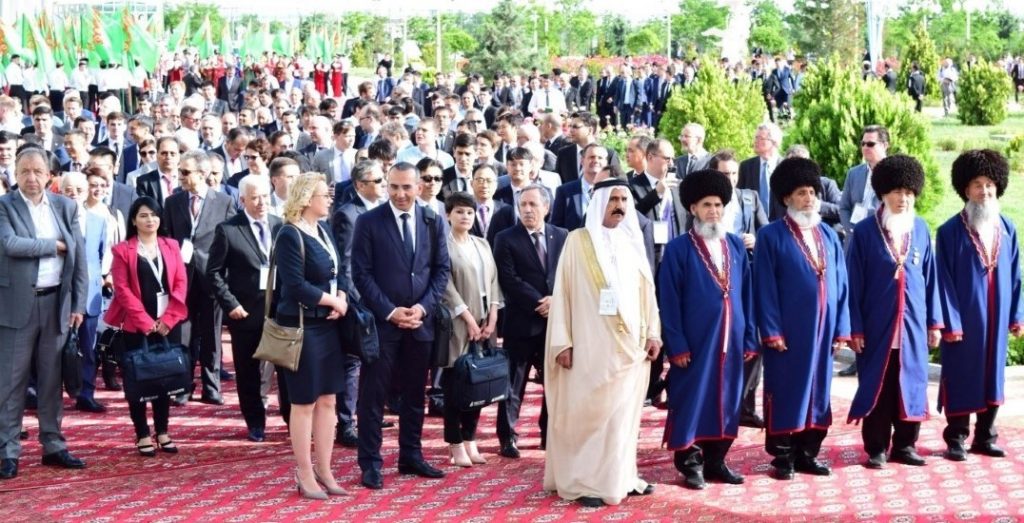 Nevertheless, the purpose here is to pay tribute to Hassan, the friend, the brother.

Among his greatest qualities were genuineness, sincerity, and generosity. Hassan the diplomat was also Hassan the man.

He believed in the maxim that in doing good deeds, your left hand should now know what your right hand has done. He did great things and kept quiet about it. I would respect that and refrain from individually mentioning the innumerable great things he has done for so many people.

Instead, I would just like to say that he was a man you could fully trust, he was the man you could look up to. He never disappointed anyone who came to him for any kind of help or support. For some, he was the last resort.

Even if you did the smallest of things for him, he would say ‘I am happy,’ and it would show in his shining eyes and glowing smile.

Hassan spent nearly 18 years in Turkmenistan. Except for the last couple of years when he was not too well, he made his presence felt every day in so many positive ways.

The wellbeing of orphans was very close to his heart. He arranged substantial funding for the orphanage. Hassan and his wife visited the orphanage regularly to spend some time there and see with their own eyes as to what else can be done to improve the life of the orphans.

The embassy and personal staff have all experienced his generosity which was both spontaneous and consistent. Everyone was treated as part of the family.

He had highly refined tastes but his pleasure was in simple things – a well cooked meal, a freshly polished pair of shoes, a frank and uncomplicated conversation.

He had the knack of becoming a friend instantly. There was, so to speak, no incubation period. He had tremendous trust in the goodness of the mankind.