You are here: Home / Articles And Reports / China and the Islamic World intend to build a common path to sustainable development

Last week, Chinese Foreign Minister Wang Yi attended the ministerial meeting of the Organization of Islamic Cooperation in Islamabad. The first-ever participation of the China in the gathering of the heads of foreign ministries of Islamic states became momentous event amidst ongoing tectonic shifts in the entire system of international political relations. 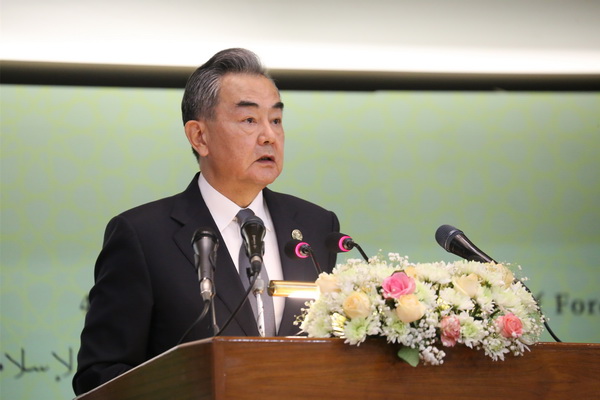 At the opening ceremony of the session of the OIC foreign ministers’ meeting, Wang Yi made a number of political statements describing Beijing’s intentions to advance cooperation with Islamic countries to a qualitatively new level in a multipolar world. In this context, the following messages can be highlighted in the remarks of the top Chinese diplomat: