You are here: Home / Articles And Reports / Turkmen FM took part in the foreign ministers’ meeting of the Cooperation Council of Turkic-speaking Countries

Turkmenistan, based on the principles of its neutral status, considers the consolidation of countries’ efforts to maintain and strengthen international peace, universal security and stability as a priority direction of its participation in the activities of the Cooperation Council of Turkic-speaking States, stated foreign minister Rashid Meredov during his remarks at a meeting of foreign ministers of the Turkic Council in Istanbul.

The gathering was held on the eve of the 8th summit of the Turkic Council. 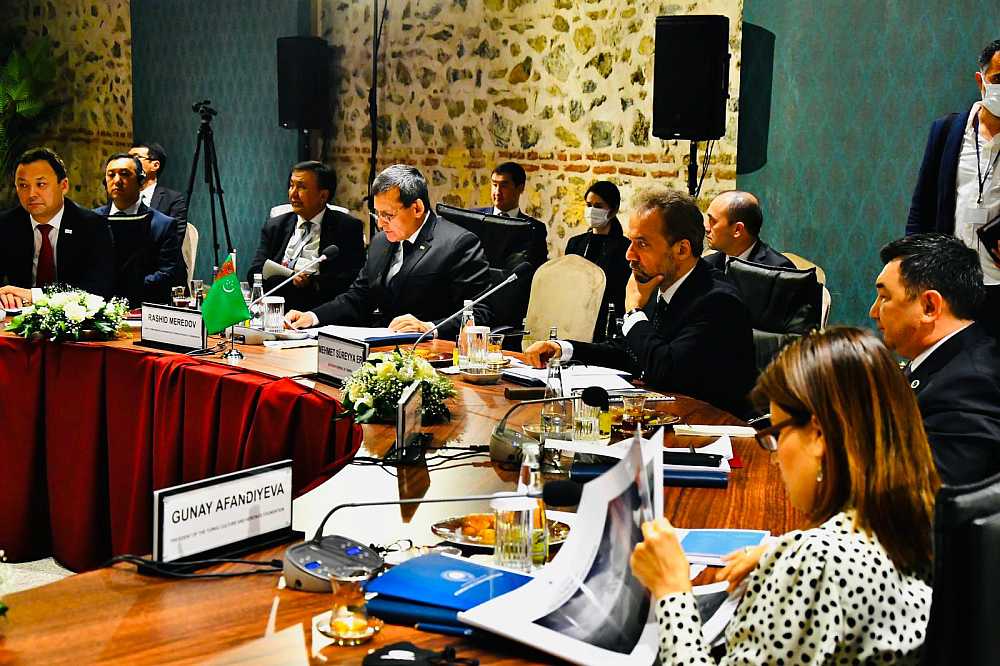 In his welcoming speech, Meredov thanked the foreign ministers of the member countries of the Council for supporting Turkmenistan’s initiative to become an observer state in the Turkic Council.

The Turkmen side called for the brisking up the cooperation of the Turkic Council with major international organizations, primarily with the United Nations, and the development of joint multilateral frames aimed at comprehensive strengthening of partnership.

The close cooperation in the economy, industry, energy, transport and ecology was highlighted as one of the strategic tasks in the effective implementation of the organization’s integrated potential.

Turkmenistan has proposed to expand the range of programs and projects realized within the framework of the International Organization of Turkic Culture (TURKSOY). 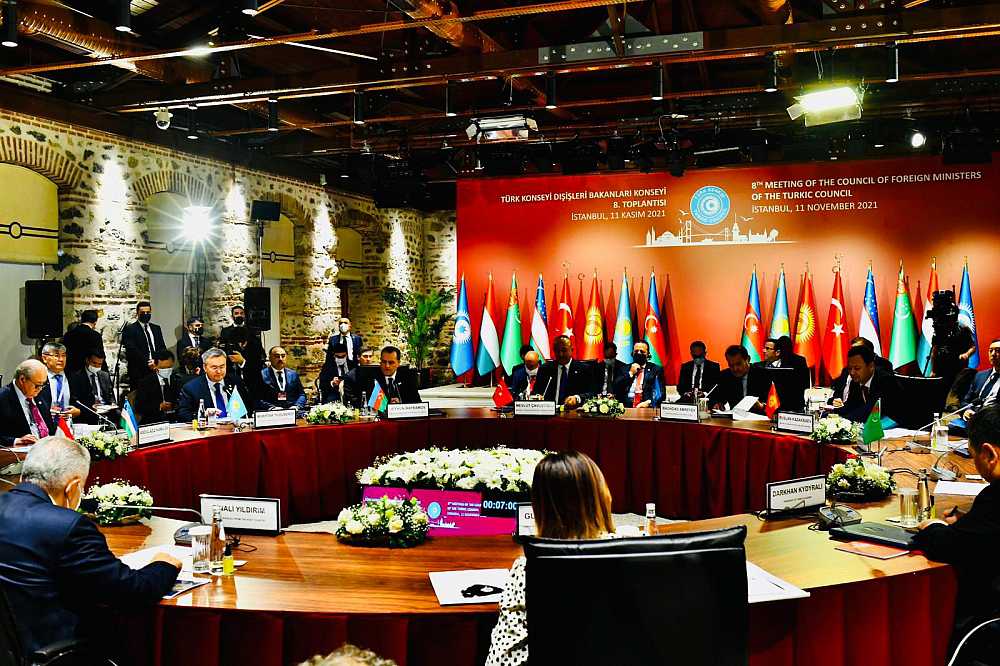 The ministers exchanged views on the issues of multilateral cooperation among the member states in the political, economic and cultural areas.

The following documents were signed at the end of meeting:

In Istanbul, Meredov met with his Turkish counterpart Mevlut Cavusoglu.