You are here: Home / Articles And Reports / Russian FM: Central Asian countries have NO interest in hosting US military bases

The hosting of new US military facilities in Central Asia does not meet the security interests of the regional countries as no one wants to turn into an American hostage, — this is how Foreign Minister Sergey Lavrov assessed the prospects for the emerging of US military bases in the Central Asian region.

The statements came on 12 July at a press conference with his Sudanese counterpart in Moscow. 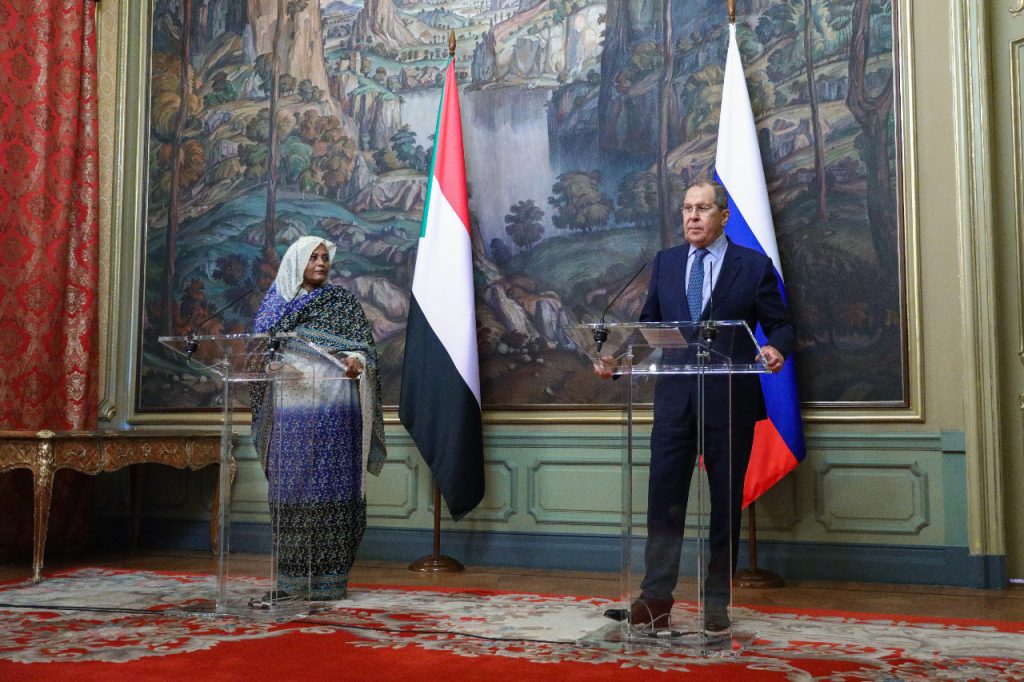 Top Russian diplomat recalled that Kazakhstan, Tajikistan, and Kyrgyzstan are members of the Collective Security Treaty Organization (CSTO). Consequently, all questions about the deployment of foreign military bases on the territory of any CSTO member are subject to coordination with other members in accordance with the Charter.

“It is significant that none of these countries has submitted any requests about the need to hold appropriate consultations in the CSTO,” Lavrov stressed.

Moreover, he pointed out possible pragmatic considerations of the Central Asian countries on this issue: “The American leadership in the Pentagon says that they would like to be able to deploy their military resources around Afghanistan in order to strike at Afghan territory if necessary. I do not think that it is in anyone’s interests to turn into a hostage of such a policy, such intentions of the United States, causing a back blow on themselves.”

It is rather about the desire to simply ensure its military presence in Central Asia and thereby influence the situation in this region, he added.

Lavrov also expressed doubts about the expediency of the presence of US military outside Afghanistan, noting the fact that “the Americans, having more than 100 thousand NATO troops, failed to do anything inside the country for 20 years.” /// nCa, 13 July 2021