You are here: Home / Articles And Reports / Premiere of documentary produced by TRT on 140th anniversary of founding of Ashgabat The TRT bureau in Turkmenistan has produced a documentary on the 140th anniversary of the founding of Ashgabat. The premiere was held at the Turkish Cultural Centre on 27 May 2021.

The project was visualized and directed by the TRT Bureau Chief in Ashgabat, Ugur Sami Gezer, and the shooting and editing was done by cinematographer Ihlas Nuriyev and his team.

The documentary pans in and out of various periods, highlighting the contrast between the Ashgabat of bygone years and the chic metropolis of today.

The active work of TRT in Turkmenistan is also emphasized.

In addition to being a tribute to the dynamic development of Ashgabat, the documentary is a reminder that TRT is a joining strand not just for the Turkic countries but for a large part of the world that shares common culture, values, and way of life.

TRT (Turkish Radio and Television Corporation) is a public broadcaster of Turkey, founded in 1964.

Starting with just two radio stations, it is today a sprawling conglomerate a number of TV channels, radio stations, and other platforms for dissemination of multimedia content. 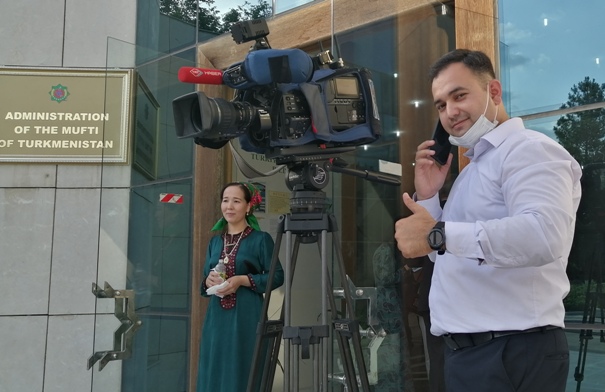 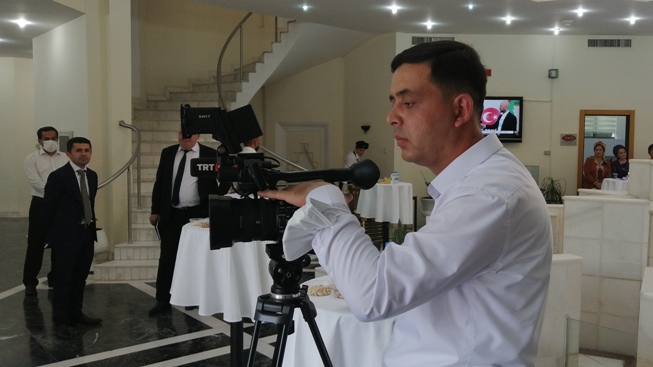 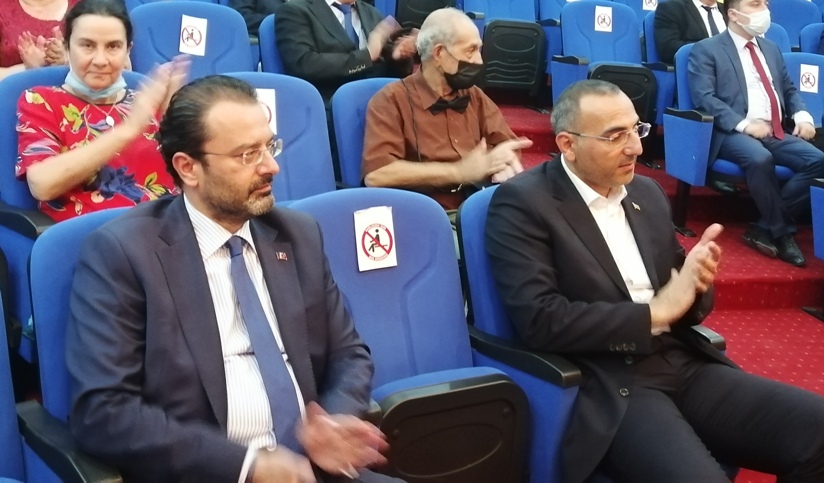 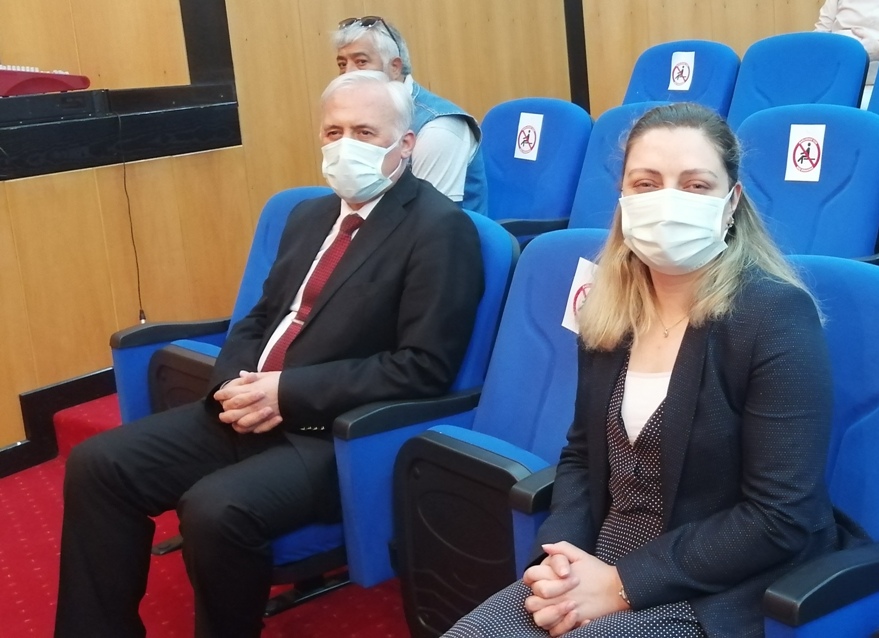 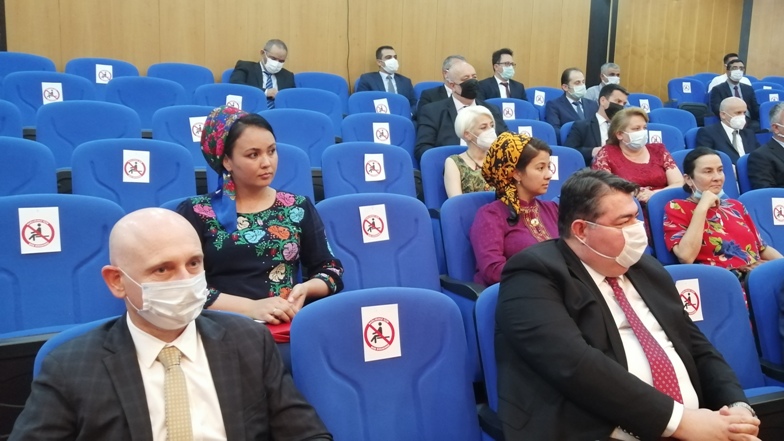 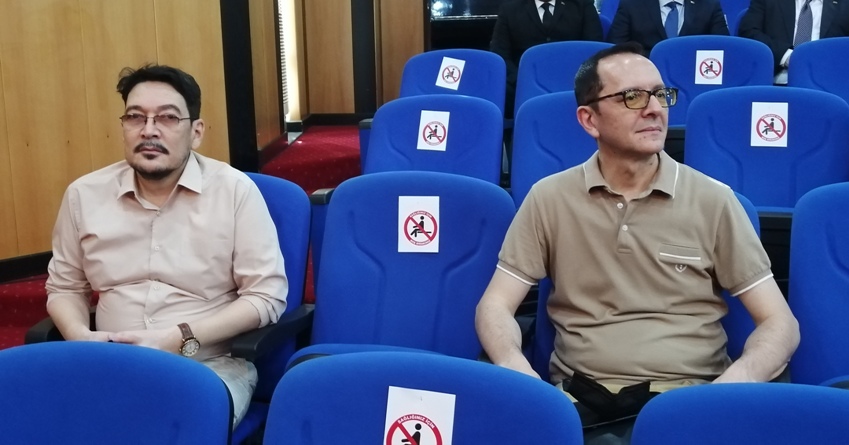 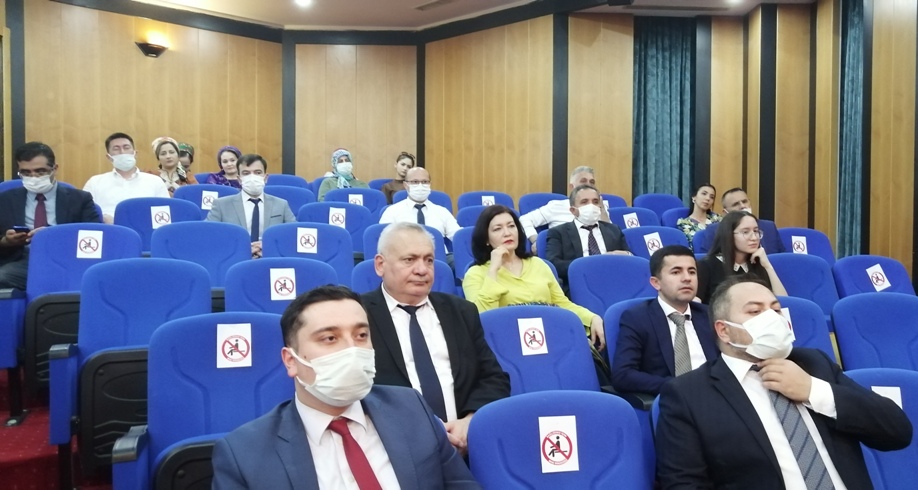 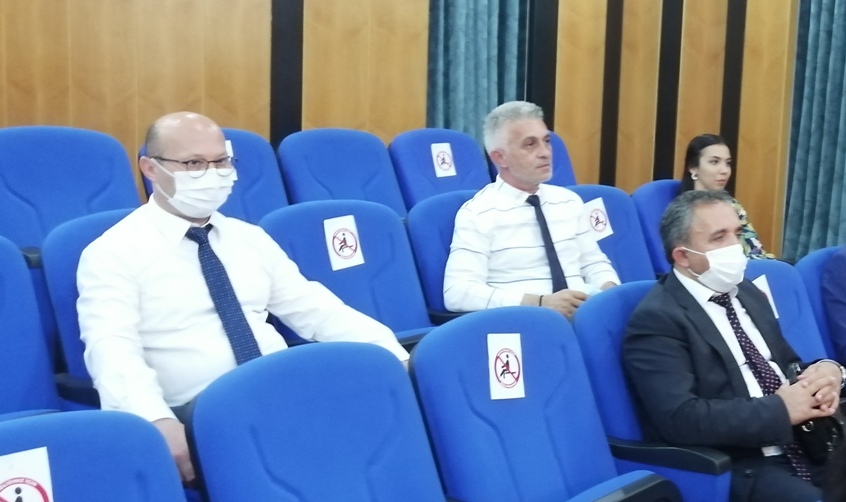 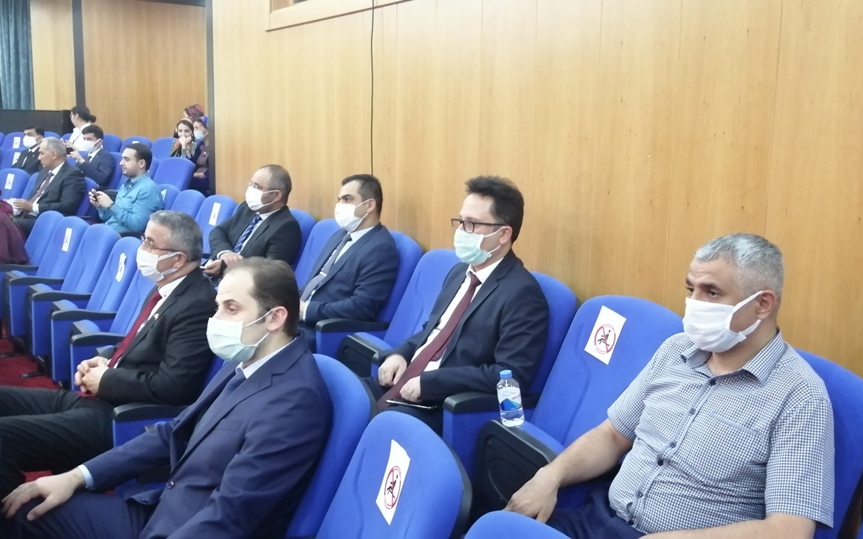