You are here: Home / Articles And Reports / Russia-Turkmenistan Cooperation 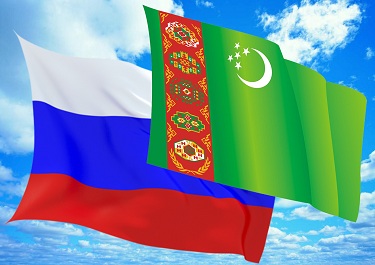 On 30 March 2021, during a meeting of the Turkmen-Russian intergovernmental commission, an agreement on cooperation in the implementation of International Health Regulations (2005) was signed by the head of Rospotrebnadzor (Federal Service for Surveillance on Consumer Rights Protection and Human Wellbeing) Anna Popova and the minister of health and medical industry of Turkmenistan Nurmukhammet Amannepesov.

This Agreement is the second document of this kind concluded between Russia and Turkmenistan. Its main objectives are to strengthen the monitoring system for infectious diseases in Turkmenistan and to ensure rapid response to emergency sanitary and epidemiological situations, said Rospotrebnadzor in a press release.

It is assumed that the agreement will stimulate cooperation between Turkmenistan and Russia in such areas as the fight against infectious diseases, gaining importance in the context of a pandemic.

Rospotrebnadzor intends to continue to develop cooperation with the relevant departments of Turkmenistan to ensure the sanitary and epidemiological well-being of the population for the benefit of the health of the population of the two countries. /// nCa, 31 Mar

Russian Transcapitalbank (TKB BANK PAO) and the State Bank for Foreign Economic Affairs of Turkmenistan (Turkmenvnesheconombank) signed a cooperation agreement on the sidelines of a meeting of the Russian-Turkmen Intergovernmental Commission on Economic Cooperation in Moscow. 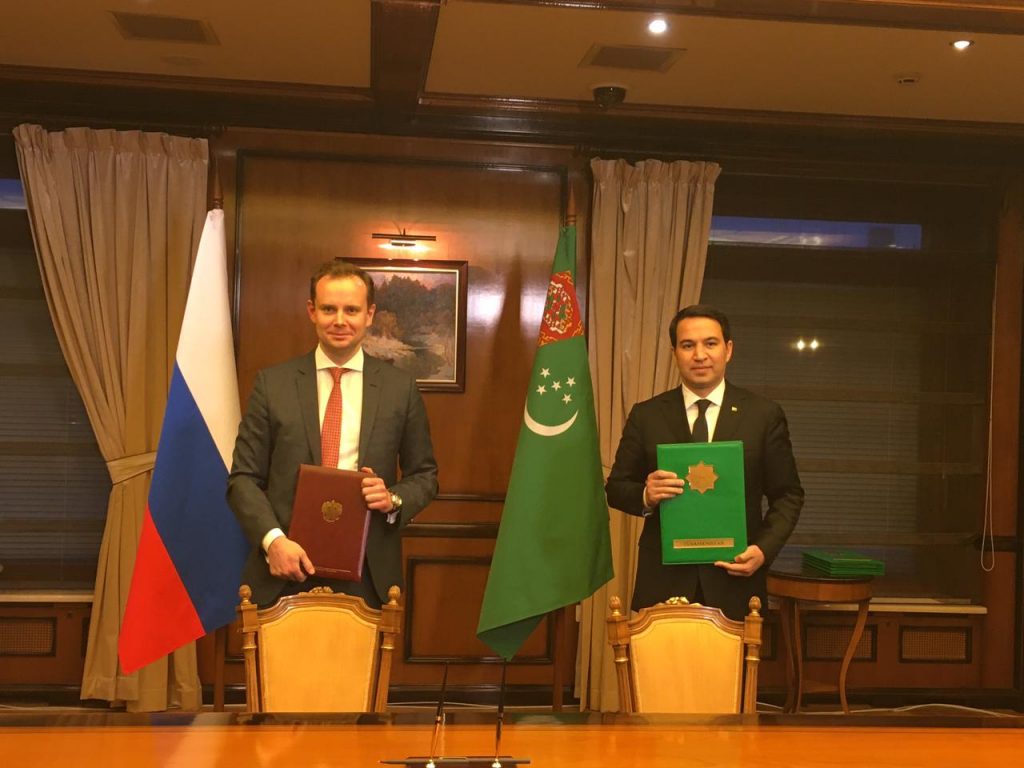 The cooperation agreement is designed to strengthen the long-standing partnership between the parties and outline the prospects and directions for their development, according to a press release from Transcapitalbank.

The settlement and clearing hub, opened on the basis of Turkmenvnesheconombank, has contributed to transferring of foreign exchange earnings worth over US$ 120 million to Turkmen exporters in 2020 on behalf of TKB clients (loro banks and companies).

These funds were received by the beneficiaries, bypassing the American clearing institutions, thus ensuring efficient and seamless settlements.

Transcapitalbank is a private Russian commercial bank. In terms of assets and authorized capital, the Bank is consistently ranked among the 50 largest Russian banks. In June 2019, Moody’s confirmed the international long-term rating of TKB – at the level of “B3”, the outlook is “stable”. /// nCa, 31 Mar

Turkmenistan is a strategic partner of the Astrakhan region

Turkmenistan is a strategic partner and a close friend of the Astrakhan region. We are working closely in all areas, said Igor Babushkin, the Governor of the Astrakhan Region, speaking at a meeting of the Russian-Turkmen Intergovernmental Commission in an expanded format.

According to Babushkin, the bilateral agreements are already being implemented. The matter is the construction of a logistics center of Turkmenistan in the port special economic zone in the Astrakhan region.

The opening of the center will promote the development of the international North-South corridor and bilateral trade.

The head of the region also said that negotiations on shipbuilding are underway.

“Astrakhan shipyards are ready to build dry cargo ships, container ships, ferries and other types of vessels for Turkmenistan,” the governor said. “The project will be carried out by the Southern Shipbuilding and Ship Repair Center, which is part of the United Shipbuilding Corporation.”

The Governor of the Astrakhan region also had a conversation with DPM, foreign minister Rashid Meredov and DPM Serdar Berdimuhamedov. /// nCa, 31 Mar