You are here: Home / Articles And Reports / Embassy of Uzbekistan in Ashgabat organizes briefing to mark Uzbek Army Day 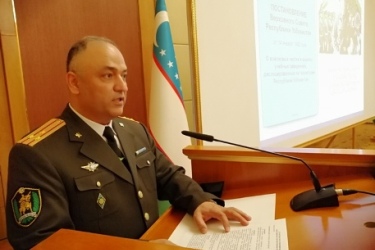 The embassy of Uzbekistan in Ashgabat hosted a briefing on Thursday, 14 January 2021, to mark the Uzbek Army Day.

It was a gathering of limited scale – only the defence attachés of different countries, based in Ashgabat, were invited to the event.

He spoke about the history, reforms and restructuring of the armed forces of Uzbekistan.  He mentioned that in addition to the systematic modernization and re-equipment of the armed forces, there has been emphasis on the creation of the force groupings in the most important strategic directions.

Col Radjabov underlined that providing support for peace and stability was the key task of the armed forces of Uzbekistan.

Uzbekistan has joined the process of stabilizing the situation in Afghanistan.

A short documentary was shown to demonstrate the diverse capabilities of the armed forces of Uzbekistan.

A catalog of the products and services of the defence industry of Uzbekistan was distributed to the guests.

An online version of the catalog can be found here: https://www.oboronprom.uz/eng/catalog/

The website of the defence industry of Uzbekistan: https://www.oboronprom.uz/eng/

A quick look through the catalog shows that most of the products are suitable for civilian uses such as civil defence, firefighting, rescue missions in non-combat situations, industrial safety, personal protection, etc. 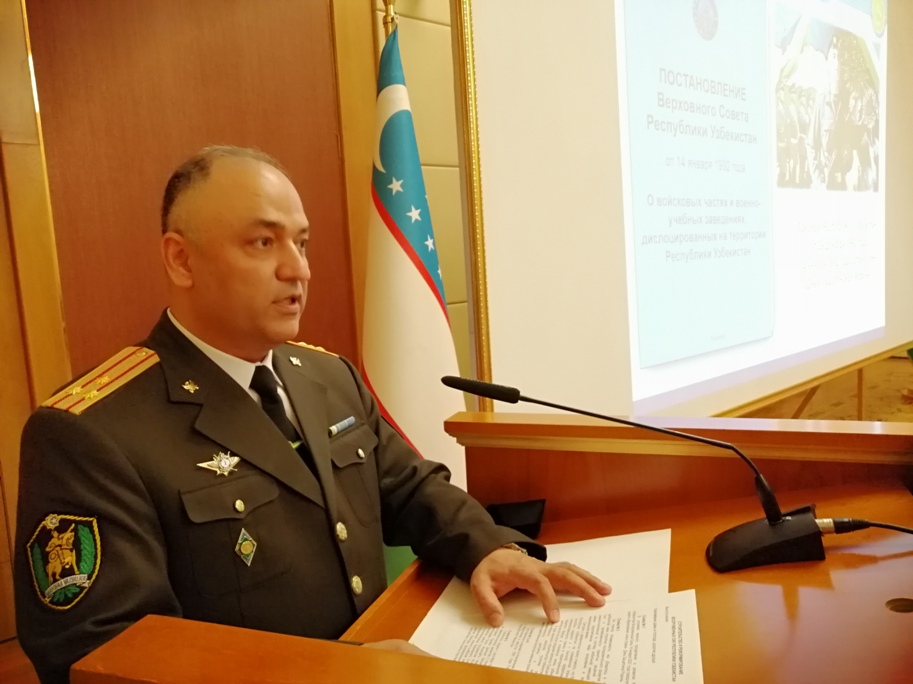 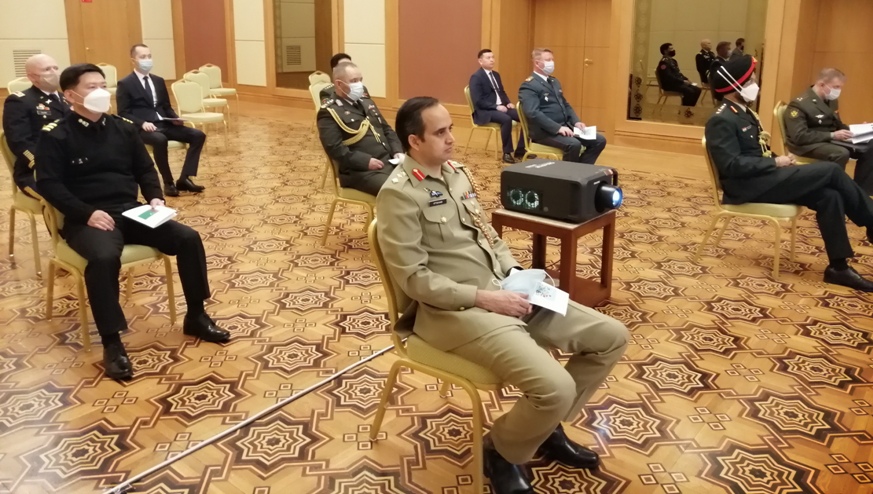 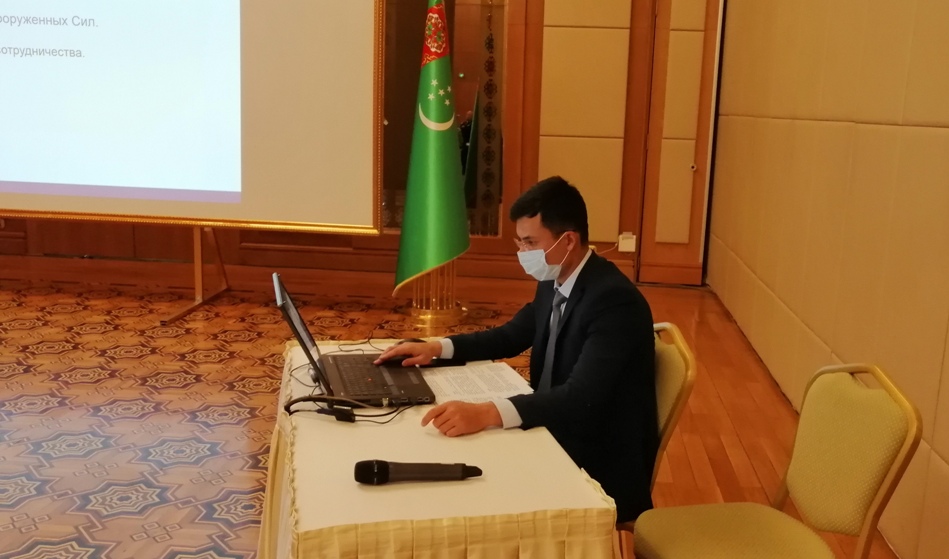