You are here: Home / Articles And Reports / Introducing Hallyu – the Korean Wave

The Embassy of the Republic of Korea in Turkmenistan has been holding the Korea Cultural Week annually from 2016. Every time the event is held, rapidly growing interest in Korean culture among Turkmen people, especially young people can be witnessed. However, as we all know, the world is currently suffering from the coronavirus. Covid-19 has given a great impact on our social life as a whole, including the cultural events. Nevertheless, Covid-19 should not be an obstacle to continue exploring Korean culture and learning about the dynamics and growth of Hallyu (Korean Wave).

Many might be curious about the exact meaning of the term Hallyu. To make it clear: K-pop, K-movies, K-beauty, Korean food are naturally falling under the name of Hallyu these days, but it was quite different in the beginning [Pic.1]. The term “Hallyu” (Korean Wave) first appeared in Chinese newspaper in 1999 to refer to the popular Korean culture. At that time, Hallyu content was mainly limited to Korean dramas and music (Hallyu 1.0).

In the early 2000s, Korean dramas were on the rise while K-pop began showing early signs of international popularity from Asia to the Middle East, and Eastern Europe (Hallyu 2.0). K-pop boy band TVXQ and a solo singer BoA are just few of the many brightest stars of that period [Pic.2]. 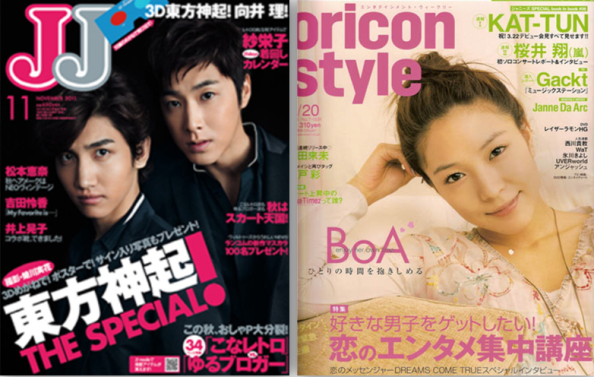 The scope of Hallyu expanded not only to dramas, movies, and K-pop, but also to variety shows, literature, beauty, fashion, and Korean cuisine [Pic.3]. Geographically, Hallyu gained its popularity across the world, including Europe, the Americas, and Africa (Hallyu 3.0). The “SM Town Live Paris Concert” in 2011 was marked as a milestone in K-pop history by being sold out in only 15 minutes [Pic.4]. The popularity of K-drama was unswerving too: “My Love from the Star”, “Descendants of the Sun” alongside with Korean entertainment programs such as “Running Man” and “I am a singer” captured global attention one after another [Pic.5]. 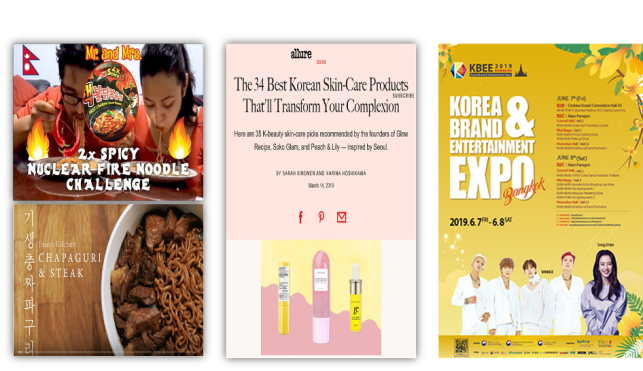 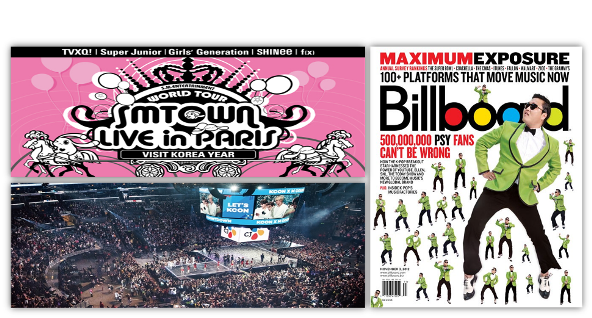 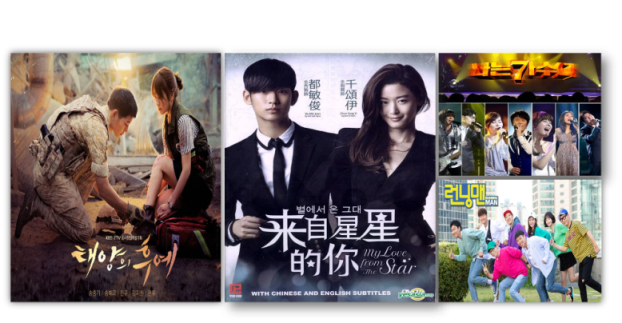 Hallyu successfully soared to new heights again and again, putting an end to the suspicion of whether Hallyu is a temporary sub-culture fad (Hallyu 4.0). The most prominent examples of this stage of Korean Wave are BTS and the movie “Parasite” – the hot keywords on the internet that cannot be missed. After the Beatles, BTS scored number 1 on the Billboard 200 chart in the shortest amount of time achieving this record with all-Korean album. As for “Parasite”, the movie has captured the honor of becoming the first film winning Palme d’Or from the Cannes and the best picture from the Oscars at the same time [Pic.6].

Hallyu has been constantly changing, developing, and breaking its boundaries. What makes it unique is that Hallyu is easy and funny to understand while it also expresses profound social messages in a natural and creative way. Through the activities of Hallyu fans, more people will be able to interact with each other beyond barriers of language and culture [Pic.7]. Turkmen people are more than welcomed to join the international community of Hallyu to enjoy more diverse cultures and experience Hallyu by making their own contribution into the development of universal narratives and humanistic messages.

The Embassy hopes that these pictures will give a glimpse of Korean Cultural Wave, Hallyu, with a promise to continue the Korea Cultural Week activities, if and when the world pandemic situation improves. And even though we skipped the cultural activities this year, we believe that despite the social distance keeping us further from each other, our hearts are now closer than ever. /// nCa, 14 September 2020 (in cooperation with Embassy of Korea in Ashgabat)