You are here: Home / Articles And Reports / Turkmen cinema on the big screens of Seoul

The Turkmen feature film “At-Myrat” will be shown in Seoul, the capital of South Korea, during the Central Asian Cinema week starting on 10 September. 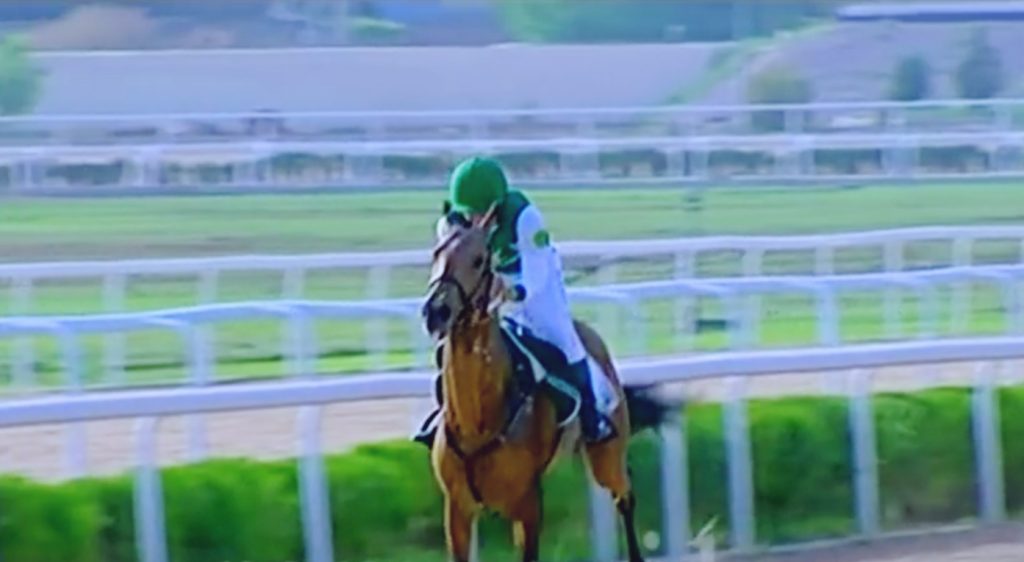 The film tells about the personal development of a teenager Merdan and his sincere endearment to the Akhal-Teke horses.

The boy’s grandfather – an experienced horse breeder and mentor Cherkez aga – instills in his heart love and understanding of the character of these graceful animals, which take essential place among the cultural and mentality values of the Turkmen people. 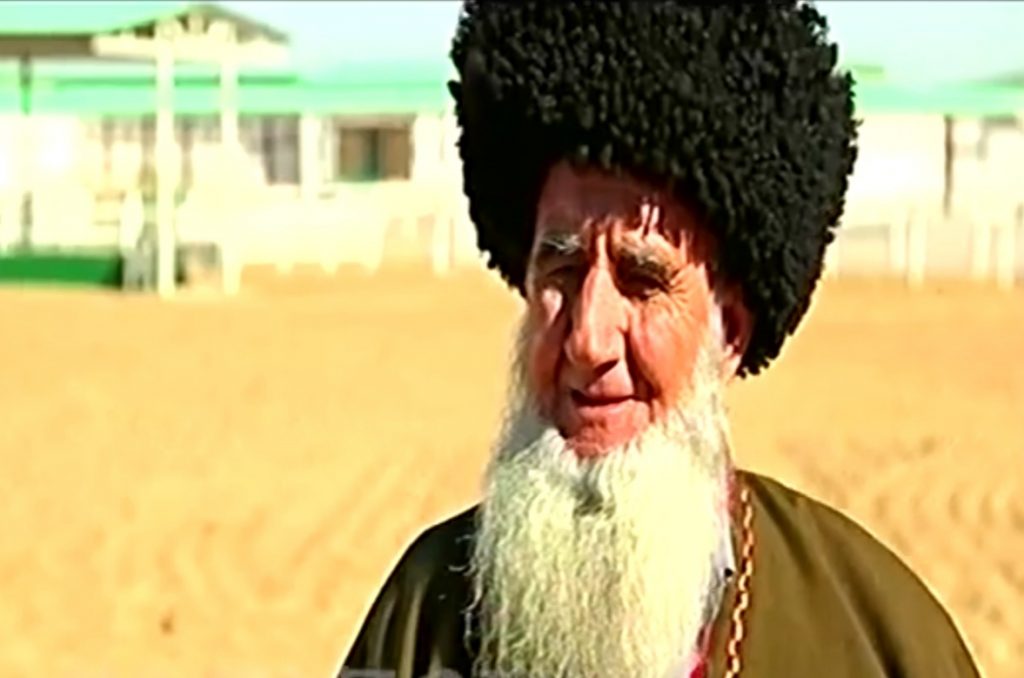 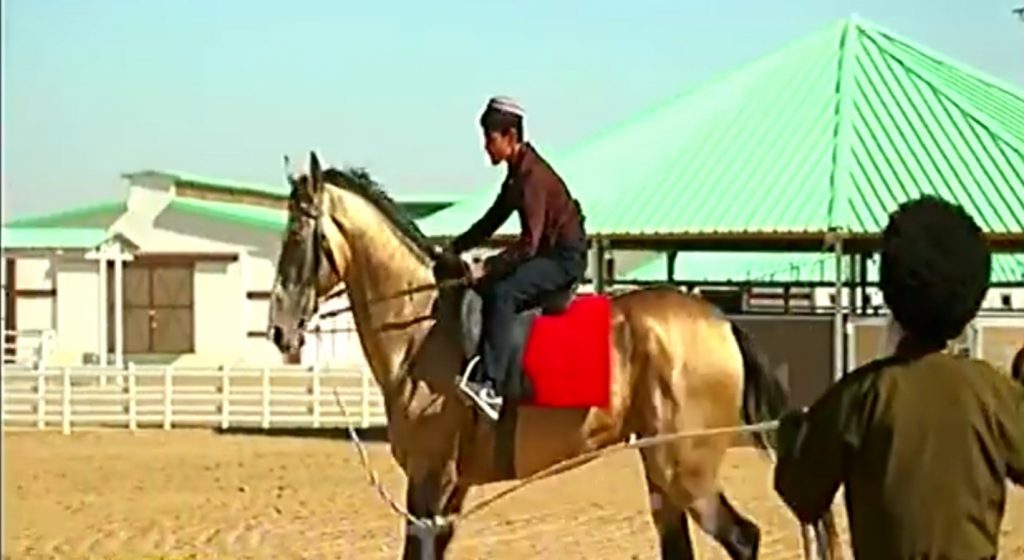 The young man is inspired by a dream – to master the art of horsemanship. 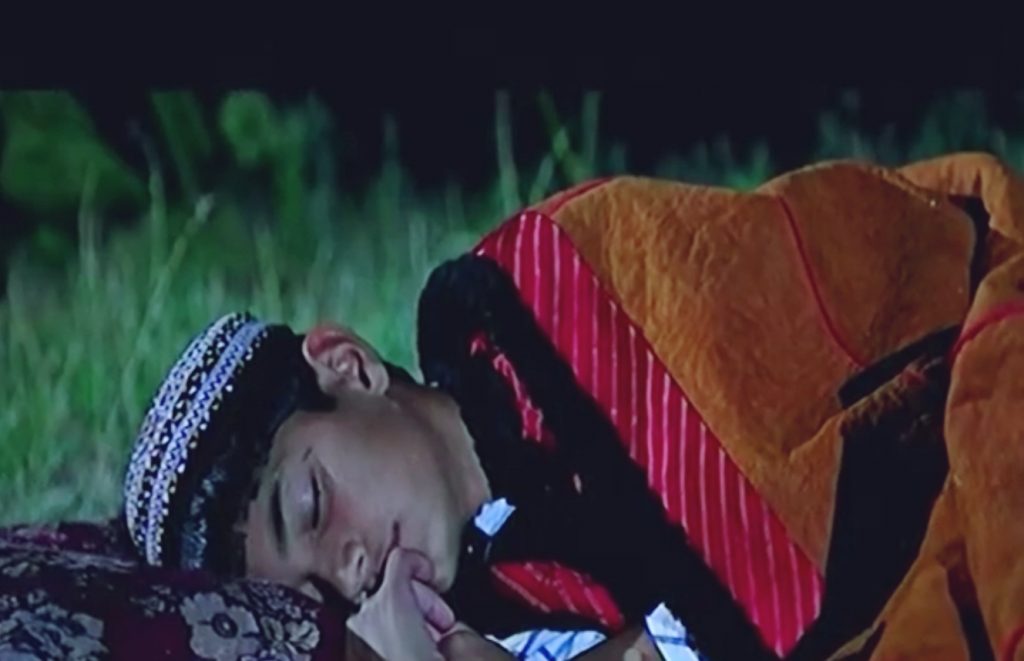 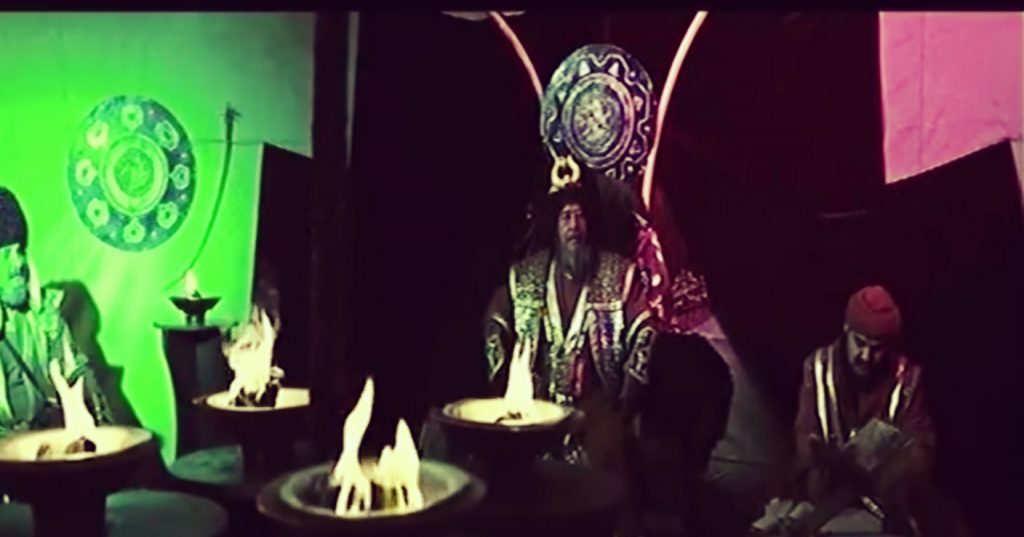 The film, rich with documentary elements, sometimes makes an excursion into the centuries of the Oguzkhan epoch, featuring the heroic past of the Turkmen people and the origins of national horse breeding traditions. In the boy’s fantasy there are brave riders, guided with patriotism, wise leaders and strategists.

The horse becomes a real friend for Meran. The images of ancestors, the desire to glorify the beauty, strength and courage of the Akhalteke horses help the boy in achieving his goal – to win the tournament of young riders. 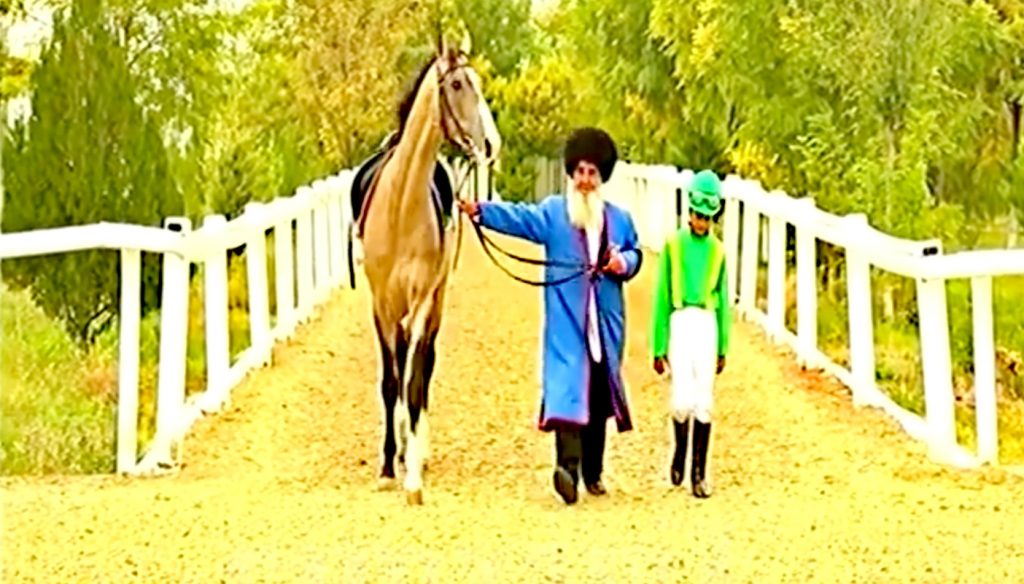 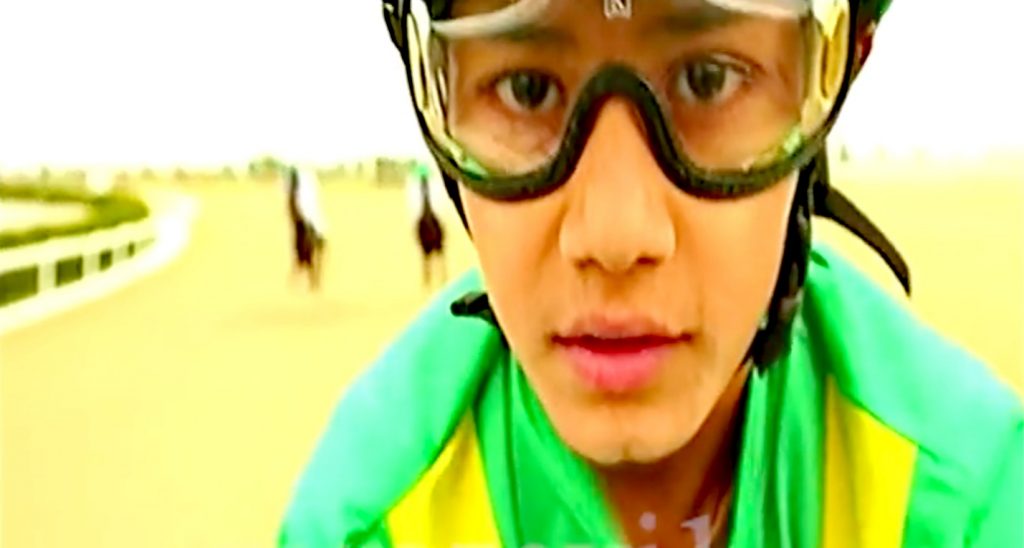 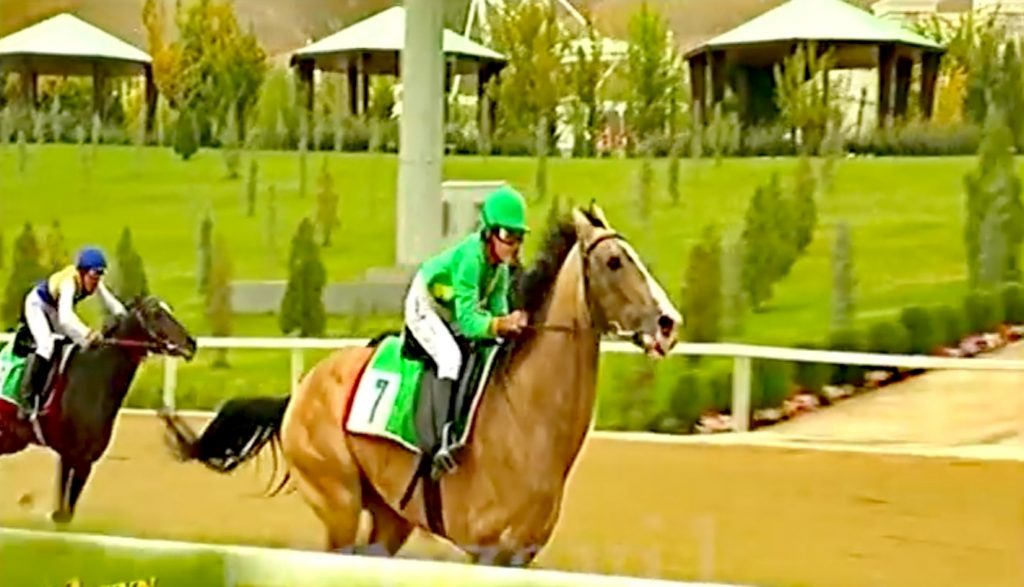 Along with famous actors, non-professional actors starred in the film, for example, in the roles of Merdan and his grandfather Cherkez Agha. They are both engaged in horse breeding, allowing to colorfully convey the subtleties of communication between man and horse.

Central Asian Cinema Week 2020, which will last for ten days, is organized by the Korea-Central Asia Cooperation Forum Secretariat under the Korea Foundation.