You are here: Home / Articles And Reports / PLA of China celebrates 93rd anniversary 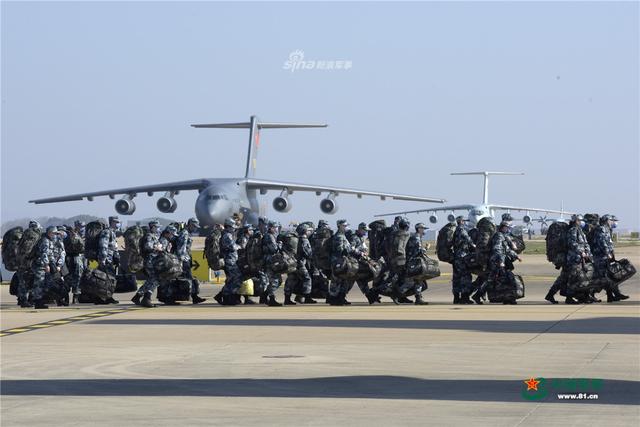 The PLA (Peoples Liberation Army) of China will mark 93 years of its continuously evolving existence on 1 August 2020. Throughout this period the PLA has been adjusting its goals and capacity to the national objectives of China. Under the leadership of Xi Jinping, the orientation solidified toward maintaining peace in the fast-changing circumstances. This is based on the correct understanding that peace is the prerequisite for the economic betterment and prosperity of the mankind. 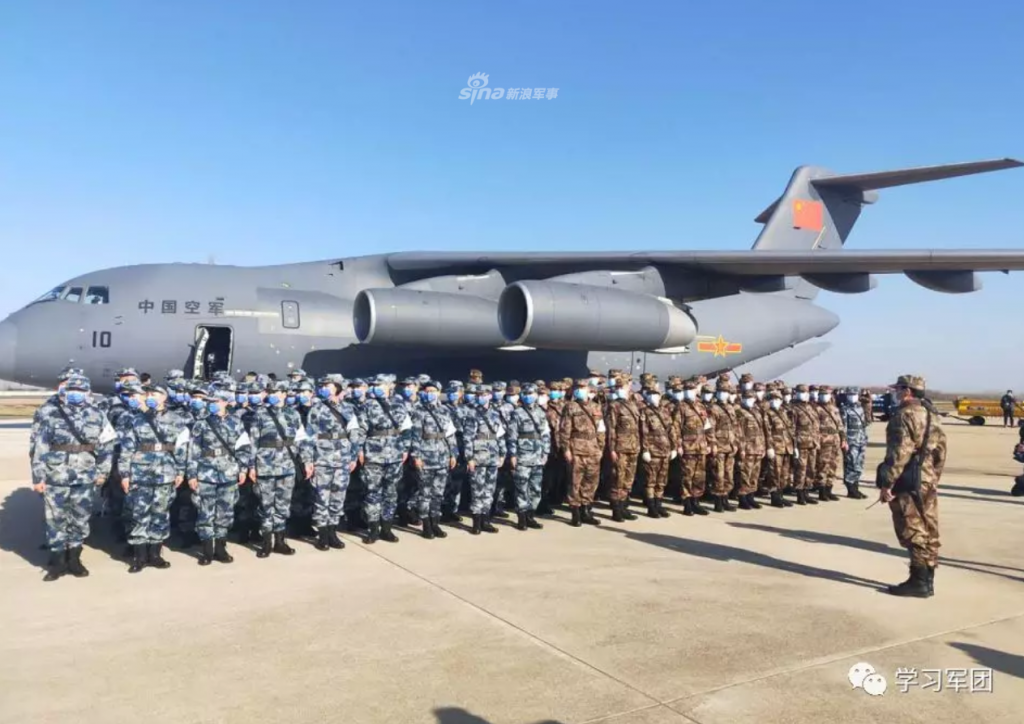 Taking the path of peaceful development is China’s reaction to the direction of China’s development.

Over the past decades, China has invariably pursued an independent and stable peaceful foreign policy and opposed all types of hegemonism and power politics, refraining from interference in the internal affairs of other countries, and clearly avoiding any impression of either hegemonism or expansion. Quite clearly, China will continue to pursue the defense policy of a defensive nature in the new era. 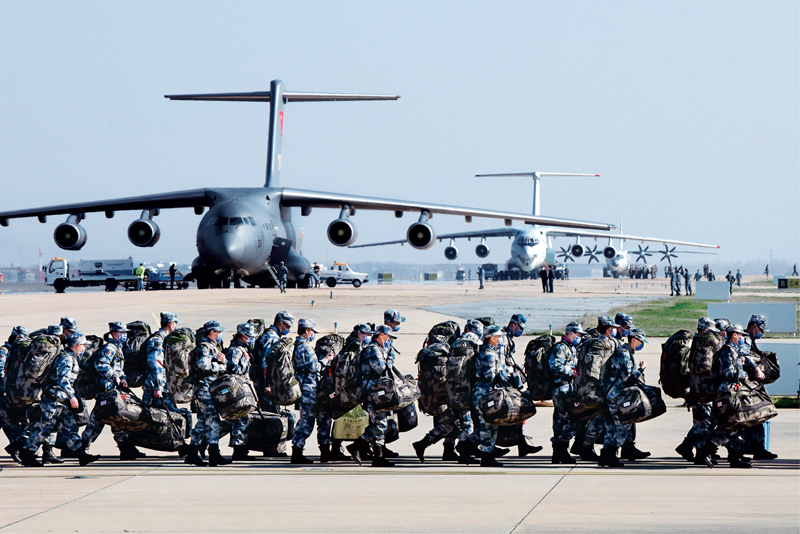 2020 is not an easy year. An epidemic of pneumonia caused by COVID-19 has broken out and is spreading around the world. Under the leadership of the Communist Party of the PRC, the Chinese people quickly achieved important results in the prevention and control of the epidemic, which allowed China to become one of the first countries to successfully take the epidemic under effective control. In this process, a rich positive experience was also accumulated in the prevention, diagnosis and treatment of coronavirus infection, which the Chinese side frankly shares with the world community. 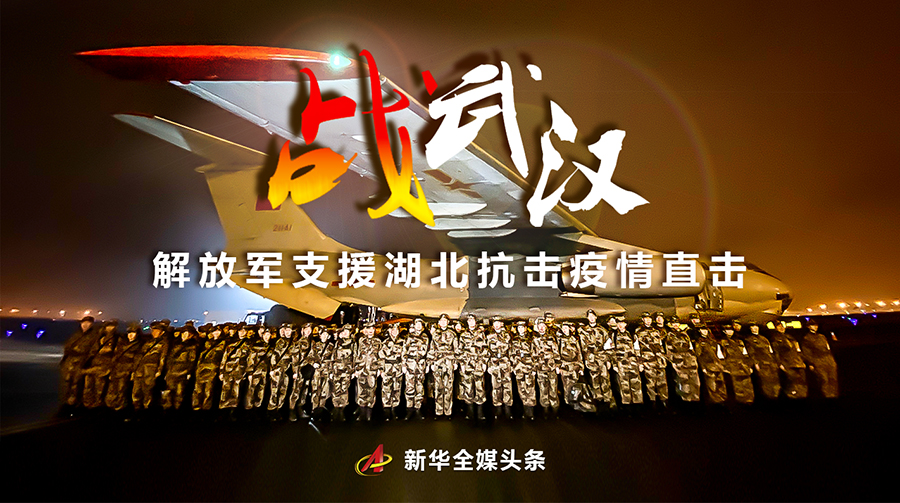 The People’s Liberation Army of China not only takes an active part in the prevention and control of the epidemic in the country, but also steadily develops international anti-epidemiological cooperation, making an important contribution to ensuring peace and stability in the world. The virus has no borders and is the common enemy of humankind. Solidarity and cooperation are the most powerful weapons in the fight against the epidemic.

The President of the People’s Republic of China Xi Jinping put forward an initiative to build a community of the common destiny of mankind and to form a community of human health, which received wide approval and support from many countries of the world, including Turkmenistan. There is no doubt that with the joint efforts of China, Turkmenistan and various countries of the world, humanity will certainly overcome temporary difficulties and defeat the epidemic.

As strategic partners, political relations between the two sides are developing steadily. The Armed Forces of both the countries also closely cooperate and have achieved fruitful results in various fields. 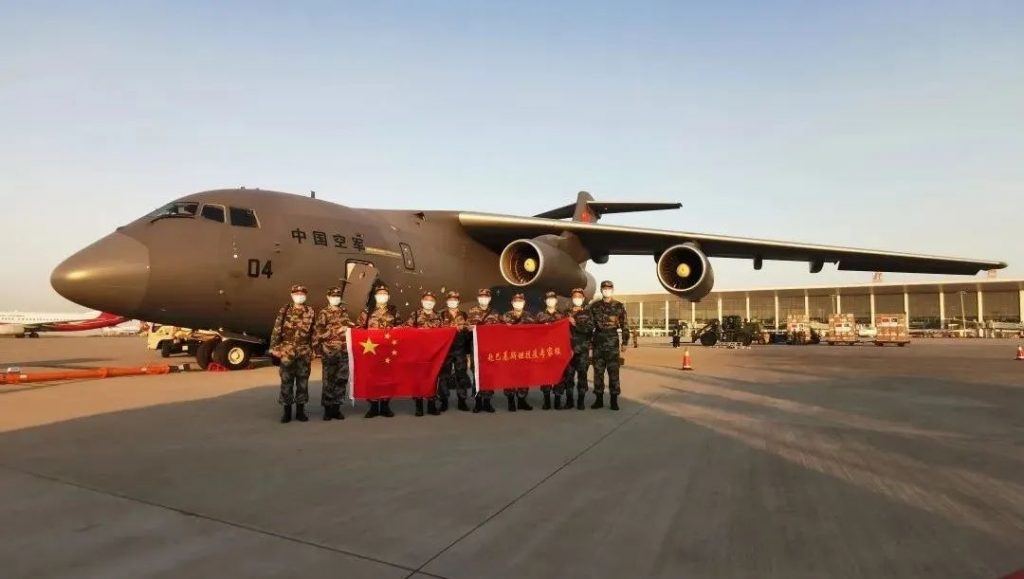 It can be said confidently that in the future, with the joint attention of the leaders of the two countries and under the leadership of the heads of both armies, friendship and practical cooperation between the Armed Forces of China and Turkmenistan will achieve even greater and greater progress. /// nCa, 27 July 2020