Russian Foreign Minister Sergei Lavrov praised the development of Turkmen-Russian relations in an interview with the press following a meeting of the CIS Council of Foreign Ministers in Ashgabat. 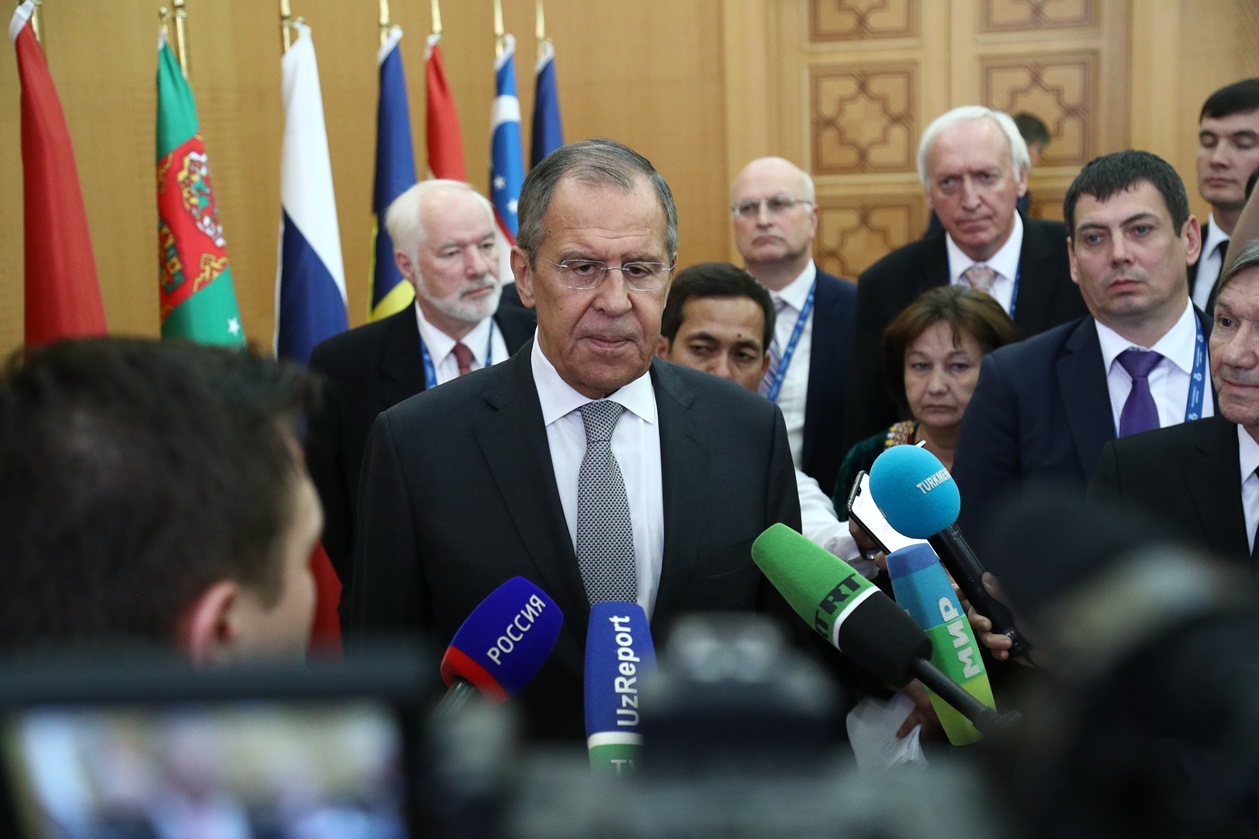 “Our relationship is in very good condition. They are constantly progressing”, emphasized Lavrov.

“Our presidents meet regularly, regular contacts are maintained at the level of foreign ministries, including heads of departments, deputy ministers,” he added.

According to the Russian FM, the Turkmen and Russian sides agree on a number of issues, which become important topics on the UN agenda, and cooperate on Caspian issues.

In addition, Moscow supports Ashgabat’s initiatives with regard to the principles of international cooperation in the energy sector.

“The present visit confirmed that bilateral relations are on the rise. We have every reason to believe that the agreements of the heads of state in all areas will be implemented,” Lavrov said.