You are here: Home / Articles And Reports / Embassy of India hosts dinner on 150th Birth Anniversary of Mahatma Gandhi and Indian Vegetarian Food Festival in Ashgabat 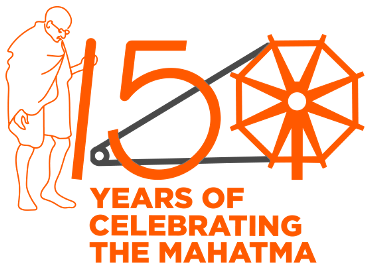 The embassy of India in Ashgabat hosted on Friday (4 October 2019) a reception to mark the 150th anniversary of Mahatma Gandhi. It coincided with the Indian Vegetarian Food Festival.

Here is the speech of Ambassador Azar A. H. Khan on the occasion:

I have the pleasure to welcome you to this evening’s special event of a vegetarian food festival to mark the 150th birth anniversary of Mahatma Gandhi.

Before I speak about the vegetarian food, I would like to briefly touch upon about Mahatma Gandhi.

Mahatma Gandhi was born on October 2, 1869 in the city of Porbandar in Gujarat. After his schooling, he went to England for higher education where he graduated in law. He came back to India and then went to South Africa to practice law. He is known world over for his philosophy of non-violence and his fight against apartheid. People started calling him with the title of Great Soul or Mahatma in 1914 while he was in South Africa. He is also known as the Father of Indian Nation who led the non-violence movement for India’s independence and used the philosophy of satyagraha or truth, civil disobedience and passive resistance against colonial rule till India got independence on August 15, 1947.

In his autobiography, Gandhiji said that “My uniform experience has convinced me that there is no other God than Truth. The only means for the realization of Truth is Ahimsa (non-violence). The little fleeting glimpses, therefore, that I have been able to have of Truth can hardly convey an idea of the indescribable lustre of Truth, a million times more intense than that of the sun we daily see with our eyes …. I can say with assurance, as a result of all my experiments, that a perfect vision of Truth can only follow a complete realization”

“To see the universal and all-pervading Spirit of Truth face to face one must be able to love … oneself. And a man who aspires after that cannot afford to keep out of any field of life. That is why my devotion to Truth has drawn me into the field of politics … of Ahimsa.”

– Nonviolence is the first article of my faith; it is also the last article of my creed. For the nonviolent person, the whole world is one family. He will thus fear none, nor will others fear him.

– Be the change that you want to see in the world.

–  In a gentle way, you can shake the world.

– You must not lose faith in humanity. Humanity is like an ocean; if a few drops of the ocean are dirty, the ocean does not become dirty.

I would also like to briefly speak about today’s vegetarian dinner.

We have specifically invited two chefs Mr. Sonu Bhatia and Mr. Hateshwar from Leela Ambience Gurugram Hotel, one of the best hotels in India to prepare an array of vegetarian food. I am sure you would relish the dishes which have been prepared by them for today’s evening.

It may not be possible to present the entire array of Indian cuisine which widely varies from one Indian region to the other — from north to south and east to west, they are totally different cuisines. Each region has its own unique style of preparing its food and special blend of spices, methods and styles of cooking. While in west, vegetarian food is considered salads and uncooked/boiled vegetables, this is not true while you are in India.

You will have amazing taste of vegetarian dishes that would leave you craving for more and even those who are staunch non-vegetarian would not feel the need to eat meat given the taste and variety of vegetarian cuisine India offers. With all its exotic ingredients and tongue tingling flavours, Indian cuisine can be both exciting and delicious.

Many of our friends from Europe and other countries would know Indian food as curries. Curry is not the only dish to represent India as we have innumerable varieties of Indian dishes. The different types of vegetarian curries could be dry, less spicy, green or can be very hot. It depends on the quantity of spices used. Indian cooking, like many other cuisines, is quite intricate though not difficult and each spice has its own flavor, aroma, medicinal and health properties if used in right proportion.

Both India and Turkmenistan enjoy excellent bilateral relations. These relations are deep rooted and historic as can be seen from the archeological finds near Ashgabat, which reveal contacts between India and south of Turkmenistan existed for a long time. Indian traders knew Turkmenistan well as a famous Silk Route passing through it.

Bairam Khan, the mentor of Emperor Akbar and his son, Abdur Rahim Khan-e-Khana, a renowned philosopher/poet were Turkmen who served Moghul empire. The presence of Turkman Gate in Delhi, built in late 1650s, ostensibly in honour of Turkmen serving in the Moghul Army also testifies the age-old links between India and Turkmenistan.

The high level political exchanges between India and Turkmenistan include the visit of H.E. President of Turkmenistan Mr. Gurbanguly Berdimuhamedov to India in 2010 and Prime Minister of India Mr. Narendra Modi’s visit in 2015.

The cooperation in the field of gas is one of the important elements of our ongoing bilateral relations.

Our best wishes for H.E.’s good health and peace and prosperity for the people of Turkmenistan. I would also like to thank Mr. Hajiyev and hotel Yyldyz for their support to host this event. My thanks to Ministry of Tourism of India and Incredible India.

Now I leave it to the chefs and my colleague to speak about the Indian cuisine. 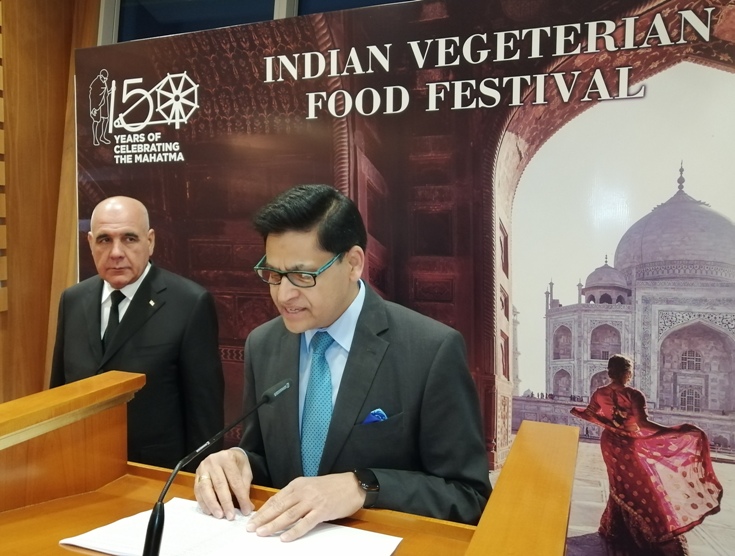 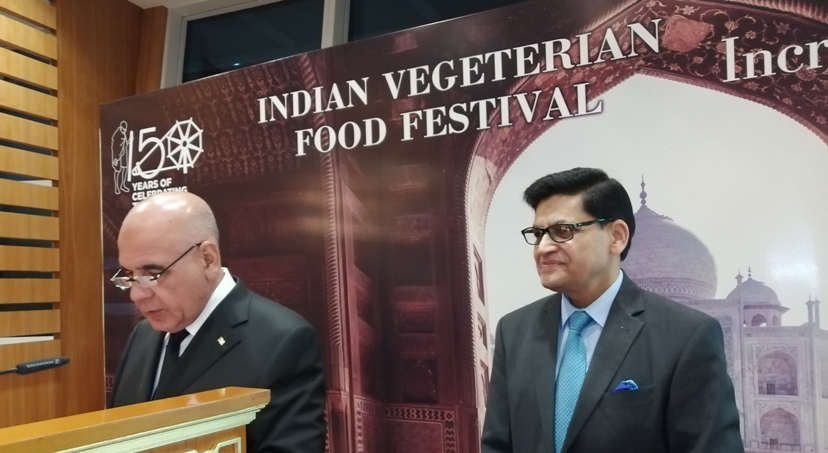 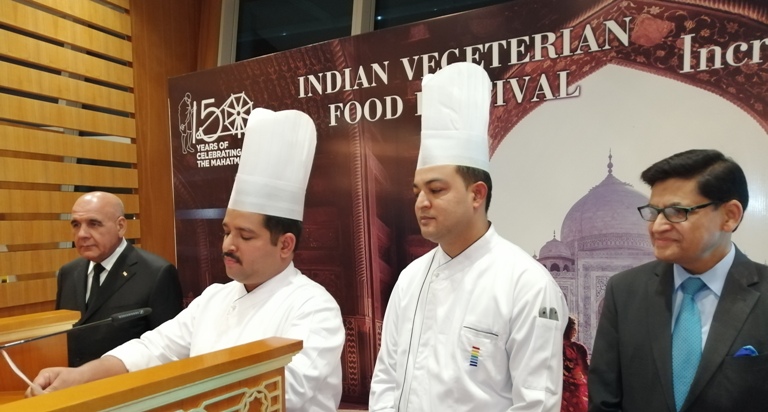 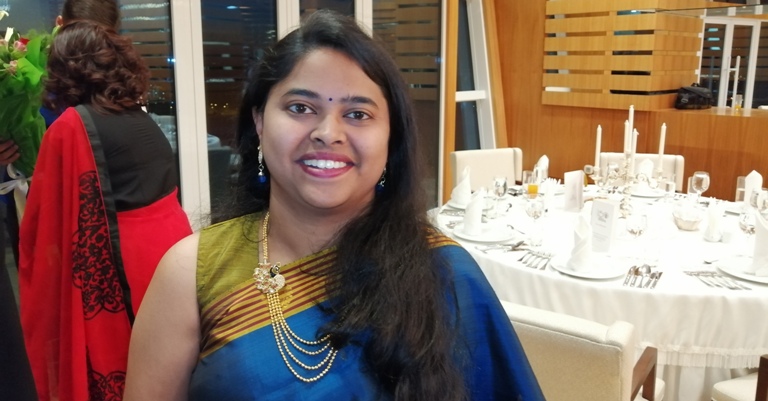 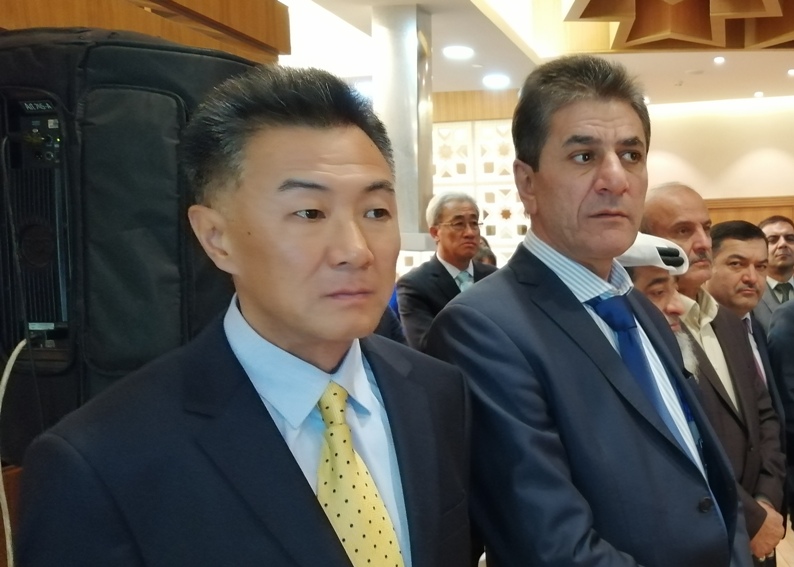 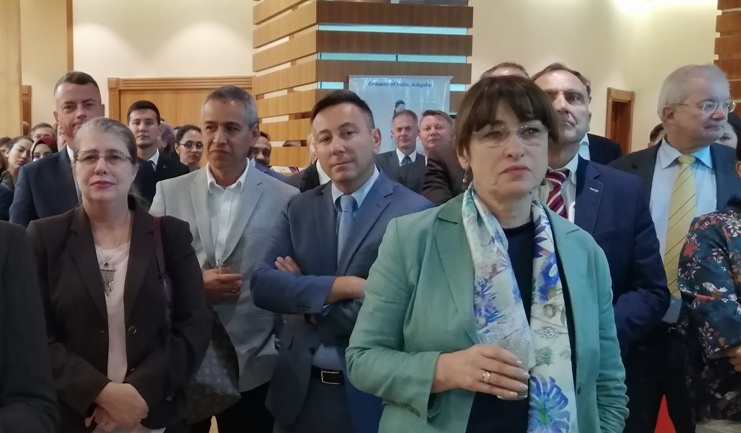 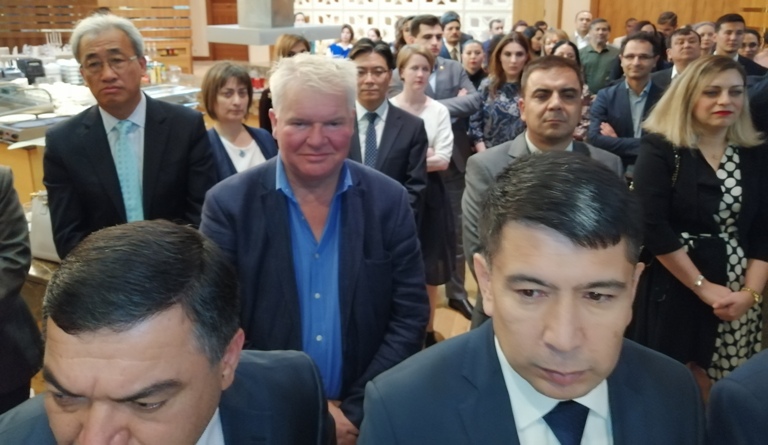 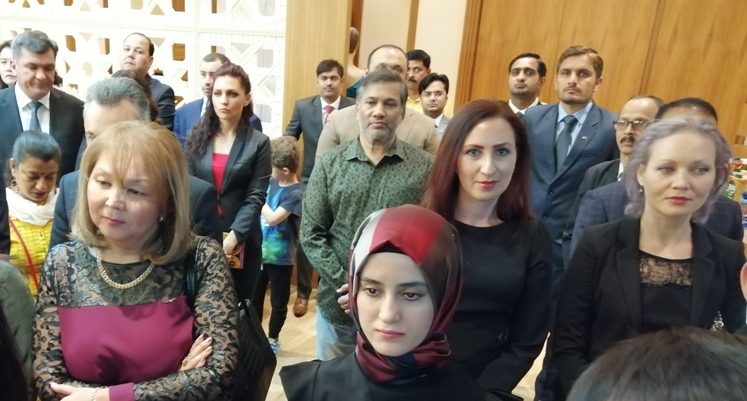 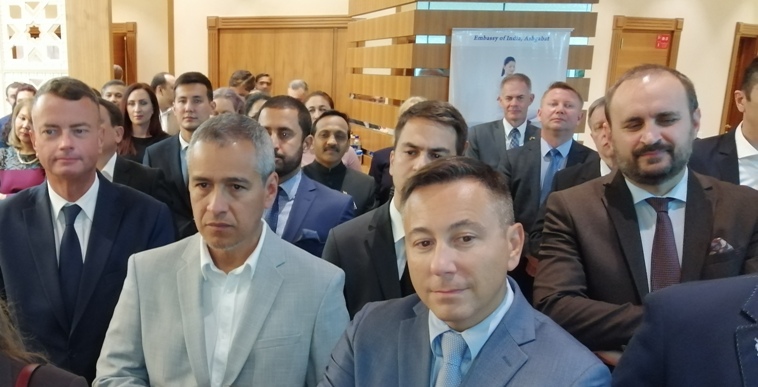 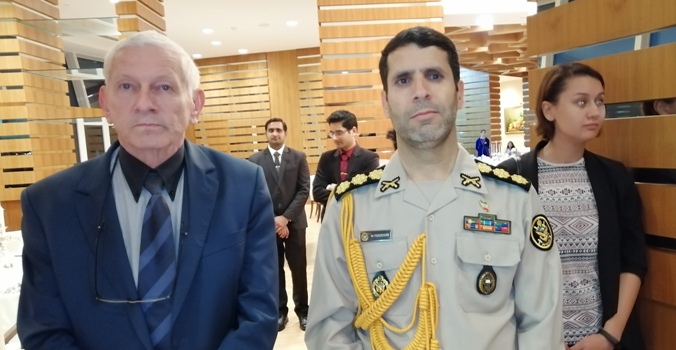 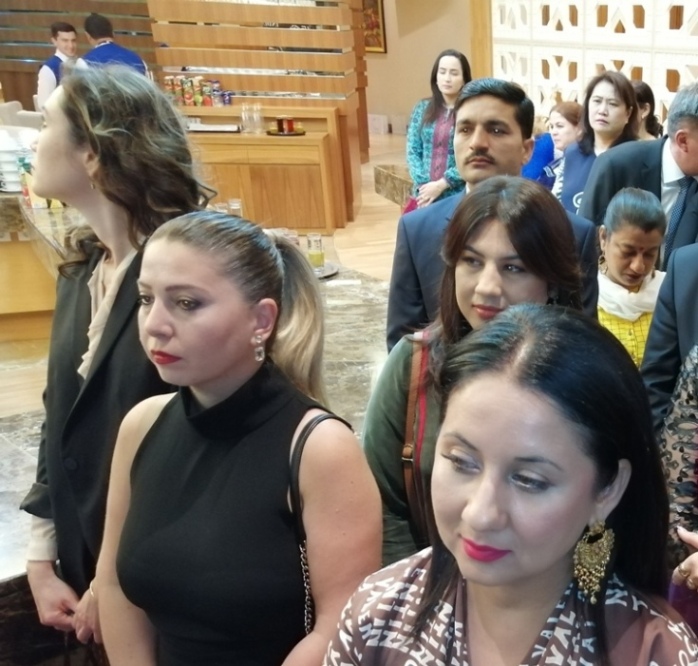 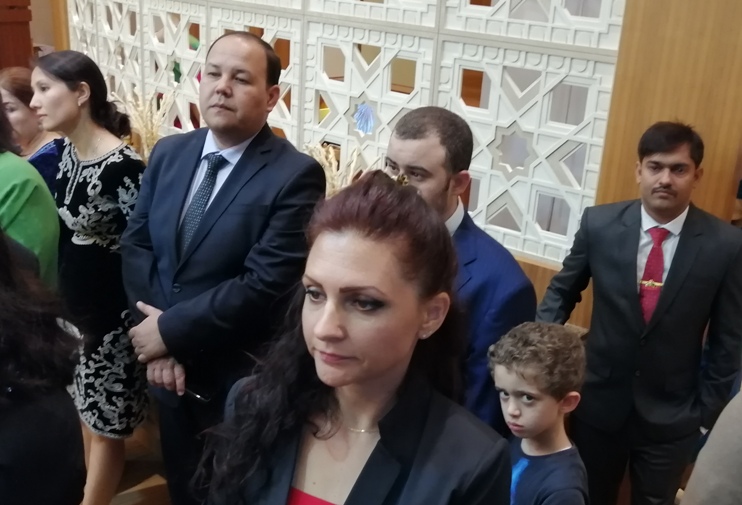 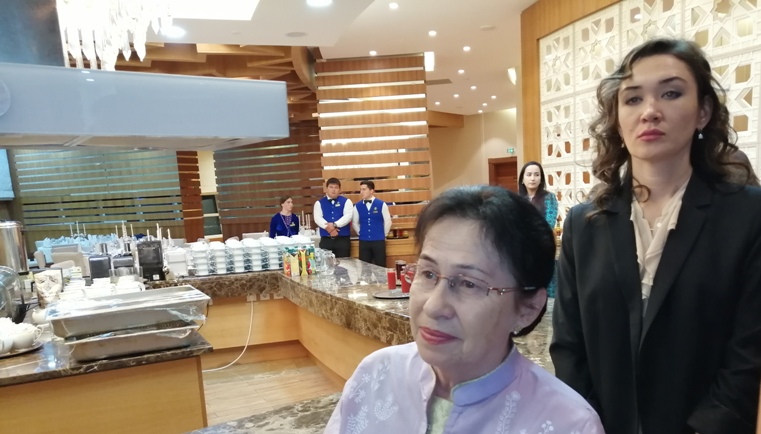