You are here: Home / Articles And Reports / Embassy of Pakistan hosts reception to mark Defence Day of Pakistan and Solidarity with Kashmir

The embassy of Pakistan in Ashgabat hosted on Friday (6 September 2019) a reception to mark the Day of Defence of Pakistan and solidarity with Kashmir.

Mr. Khalil Bajwa, the Charge d’ Affaires, and Colonel Iftikhar Ahmed, the defence attaché of Pakistan, spoke about the significance of the occasion.

In his speech, Khalil Bajwa, the Charge d’ Affaires of Pakistan, paid homage to the soldiers and civilians who sacrificed their lives throughout the history of the country for the defence of Pakistan.

He said, “We salute the gallant sons of soil who laid down their lives while defending Pakistan, and pay respect to their families for unparalleled sacrifices they rendered for the nation and the country.”

“Pakistan is a peaceful nation and has rendered enormous sacrifices for the world peace. We are desirous of friendly relations with all countries of the world. At the same time, we understand that peace is a joint responsibility of all the international community; and Pakistan as a responsible member of the comity of nations, is ready to continue working with the international community for the peace and security of the region as well as the world at large. Pakistan believes that the UN being the apex world body, its voice ought to be considered the voice of the world community,” he said.

Colonel Iftikhar Ahmed underlined the humanitarian aspect of the situation in Kashmir, further elaborated by a short documentary shown to the guests.

Colonel Muhammed Esenov and other officials and officers represented the government of Turkmenistan.

One of the lessons of the entire recorded history of the mankind is that it takes tremendous endeavor, compassionate awareness, and unwavering dedication to maintain peace.

Of these 268 years, the prolonged periods of peace were seen only during the Pax Romana of the Roman Empire, and in the Eurasian landmass during the heyday of the Silk Road.

Scholars and philosophers throughout the history have pondered on the nature and prerequisites of peace.

The concept of the Defene of Pakistan is not a static idea – it is a persistently evolving philosophy, drawing from the best ideas and practices of the past and the present.

Mr. Khalil Bajwa, in his speech, pointed out two of the core elements of the composite philosophy that constitutes the concept of the Defence of Pakistan:

Here are the other main elements of the concept of the Defence of Pakistan philosophy:

This is the basic sketch of the spirit of the Defence of Pakistan doctrine. It is clearly in line with the ideas and approach of every peace-loving nation in the world, including the entire Central Asia region.

A corollary to this doctrine is that the more space you provide for peace, the less space you leave for war.

If the only reliable test for commitment to peace is that the words must match the deeds, Pakistan has demonstrably passed that test.

Here is a graph from the website ‘Providing for Peacekeeping,’ showing the participation of Pakistan in the peacekeeping missions from 1990 to 2014. 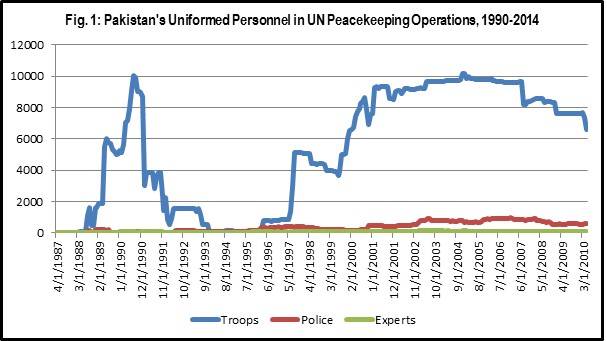 With so many situations currently brewing around the globe, particularly in the Eurasian landmass, now is the time for the world to actively pursue peace.

As emphasized in the Defence of Pakistan doctrine, peace is a joint responsibility.

It is vital to keep in view that at the UN General Assembly session this year, Turkmenistan is going to appeal to the world community to declare the year 2021 as the ‘Year of Peace and Trust.’

It is a timely and much needed initiative. Pakistan, like every other peace-loving nation in the world, will fully support this proposal in word and spirit for providing the world with lasting and fruitful peace. /// nCa, 9 September 2019 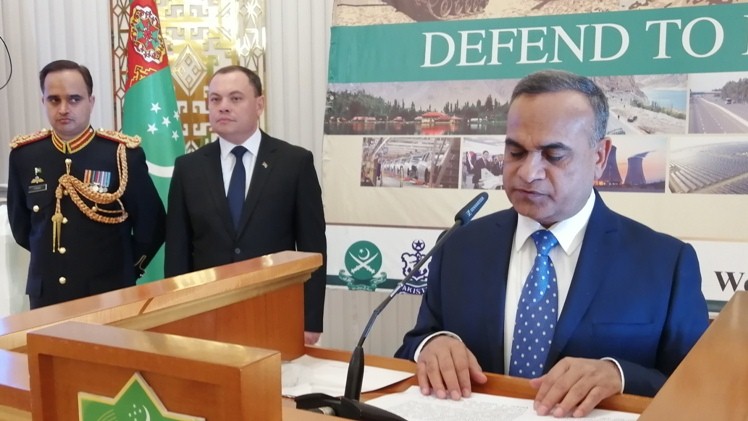 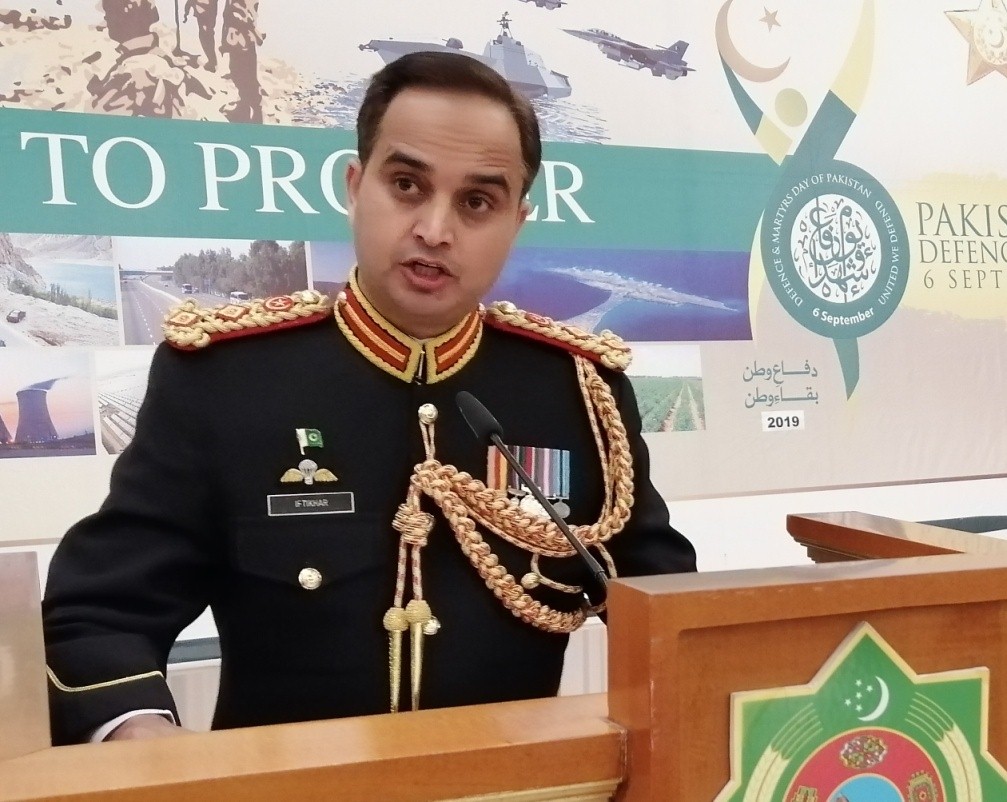 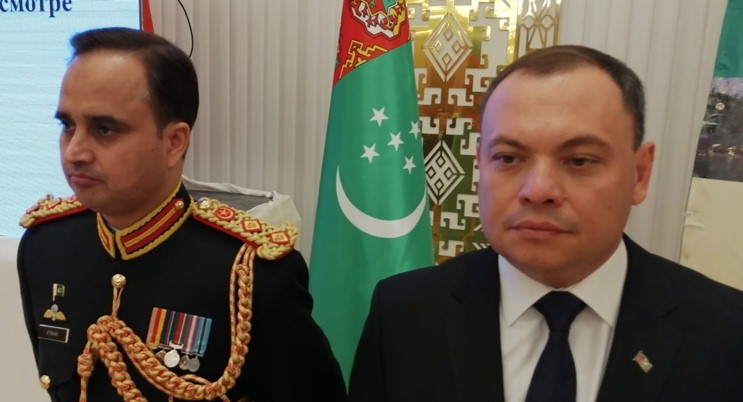 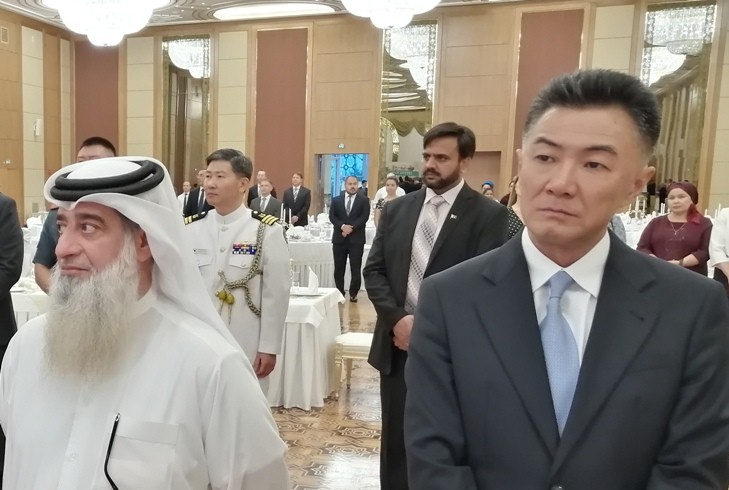 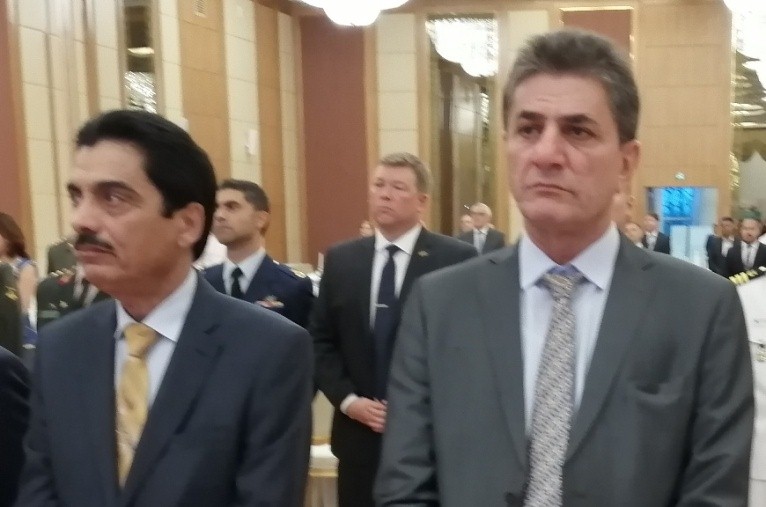 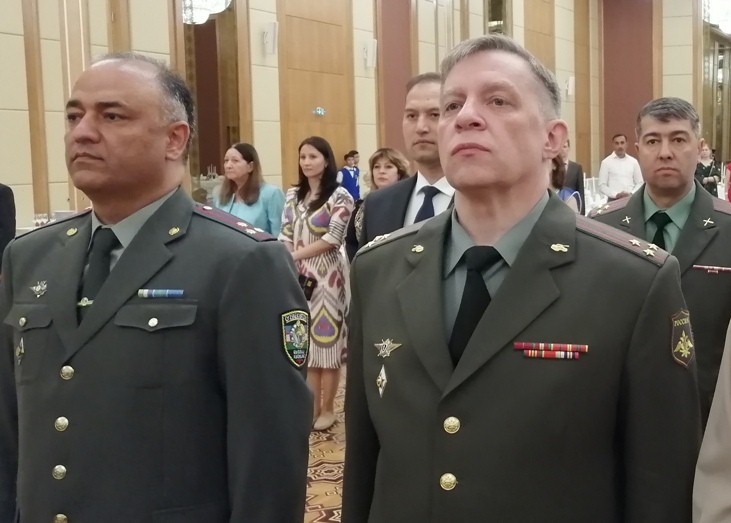 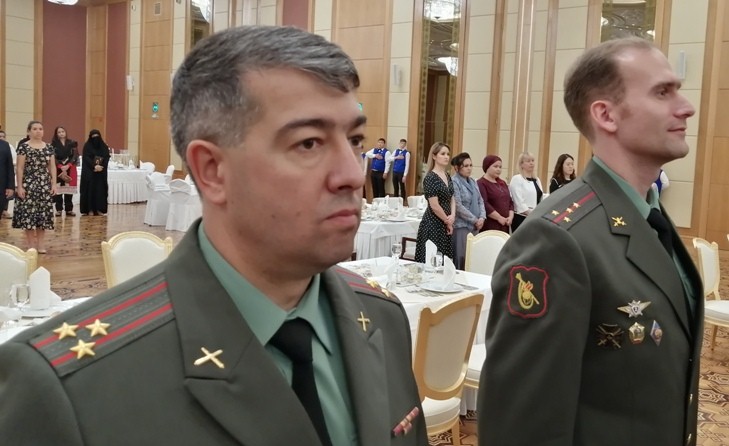 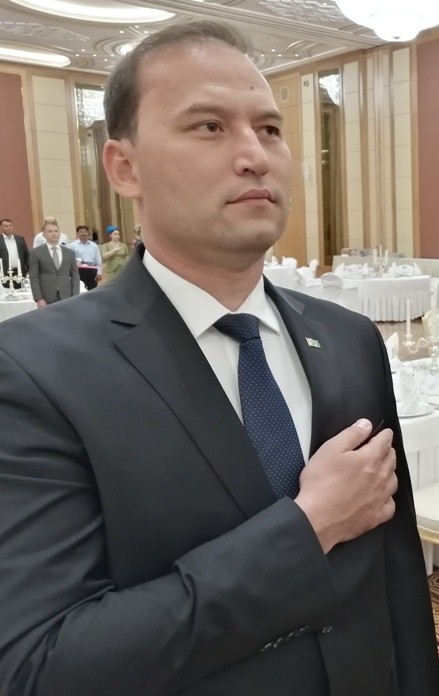 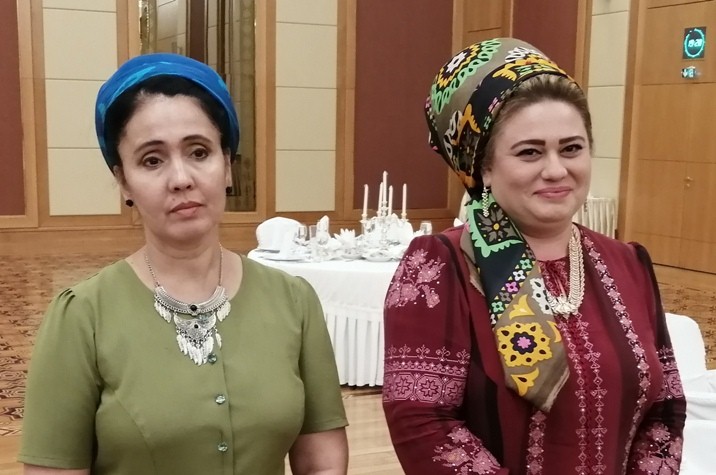