You are here: Home / Articles And Reports / Flag hoisting ceremony and lunch at Pakistan embassy to mark Independence Day of Pakistan

The embassy of Pakistan in Ashgabat arranged on 14 August 2019 a flag hoisting ceremony, followed by lunch, for the Pakistan community to mark the 73rd anniversary of the Independence of Pakistan.

Mr. Khalil Bajwa, the charge d’Affaires, read the messages of President Arif Alvi and Prime Minister Imran Khan of Pakistan. He also spoke on the significance of the occasion.

The messages of the president and the prime ministers underlined the importance of freedom and lauded the united effort of the nation, including the overseas Pakistanis, to strengthen the peace and prosperity of the country.

The recent controversial and widely criticized decision of the government of India to absorb the territory of Kashmir into the union featured prominently in the messages of the president and the prime minister of Pakistan.

The message of the prime minister of Pakistan underlined the sacrifices Pakistan has made in defending its ideological and geographical boundaries and eradication of terrorism and extremism.

The prime minister’s message said that Pakistan will continue to provide diplomatic and moral support to the people of Kashmir in their struggle for self determination.

The president also reiterated Pakistan’s principled stance over Kashmir issue by extending its full political, moral and diplomatic support, and assurance of solidarity to the Kashmiris struggling peacefully for freedom.

The children from the Pakistan community presented speeches and songs. A traditional Pakistani lunch was served to the guests. /// nCa, 15 August 2019 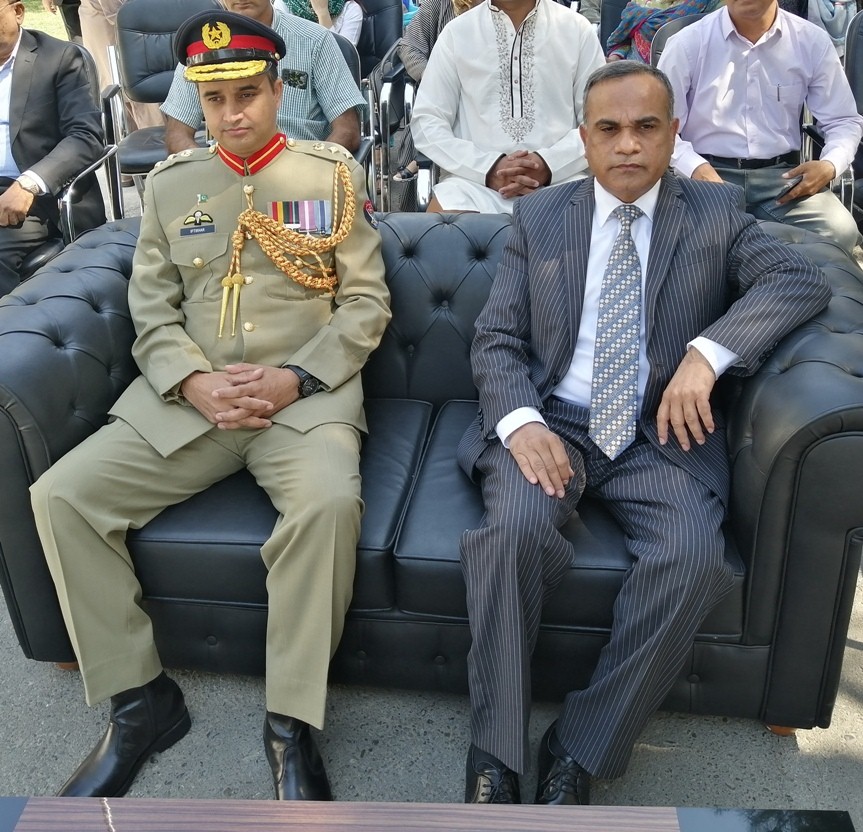 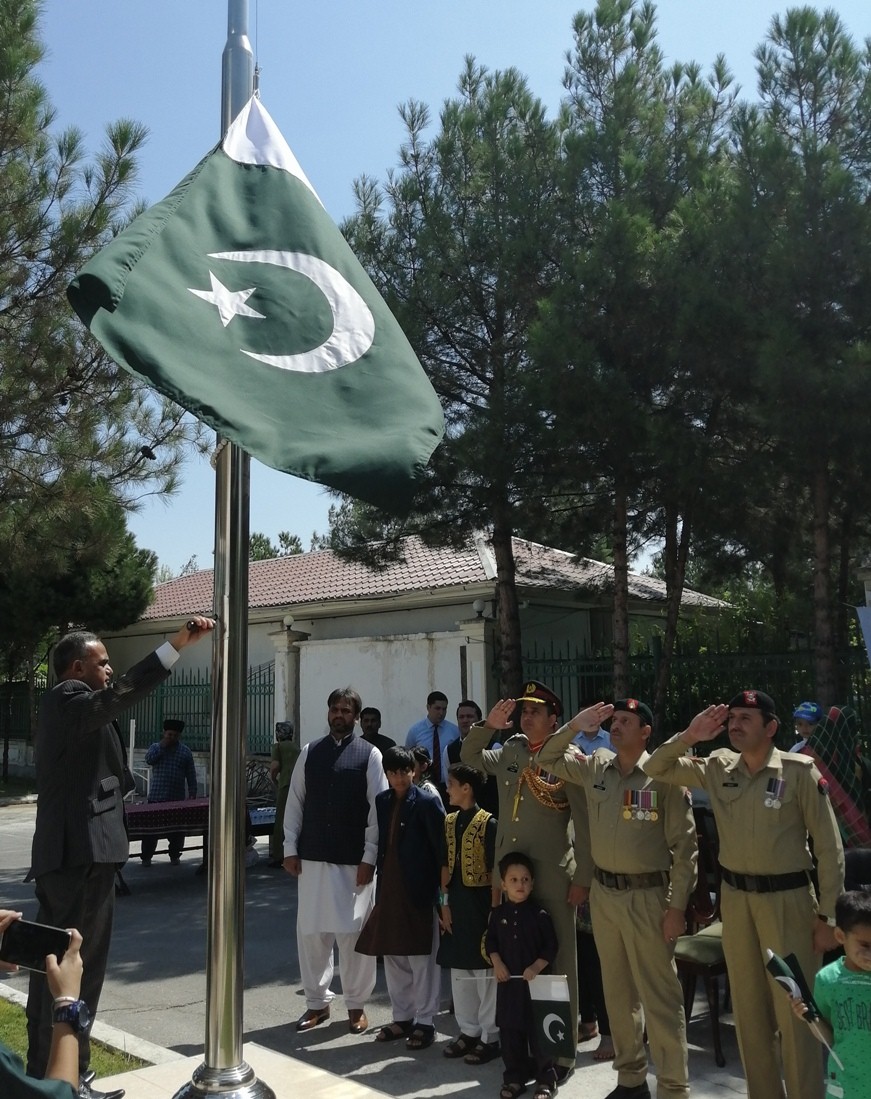 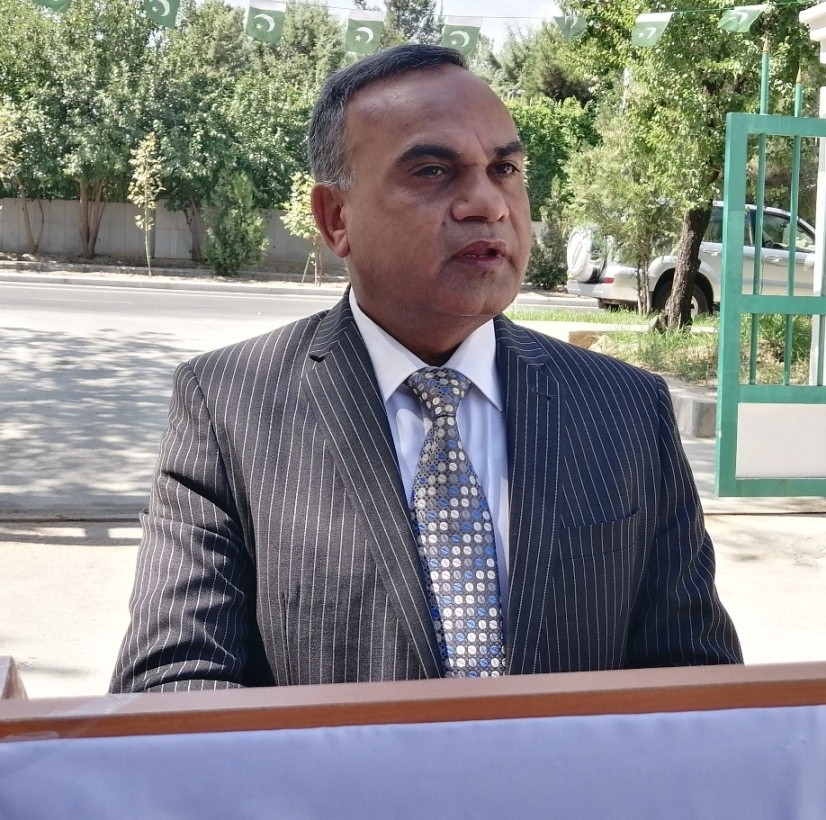 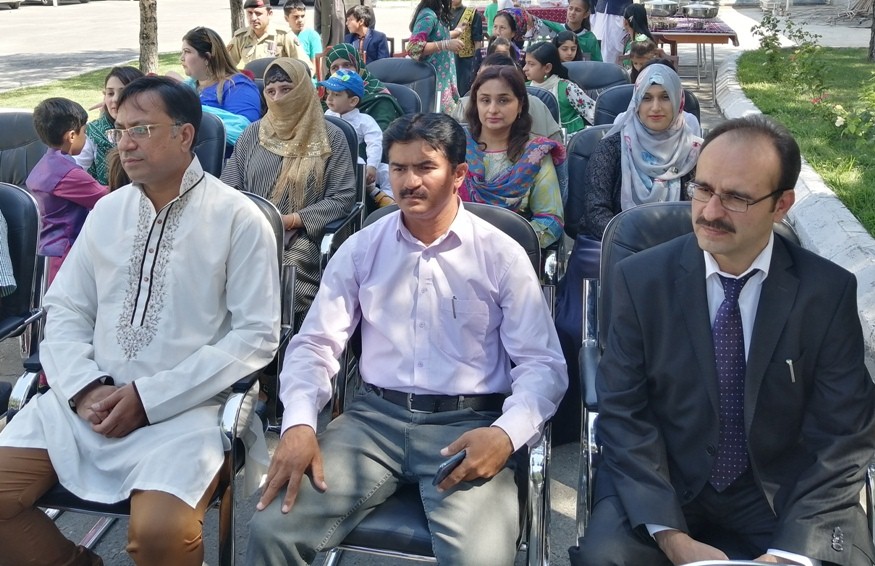 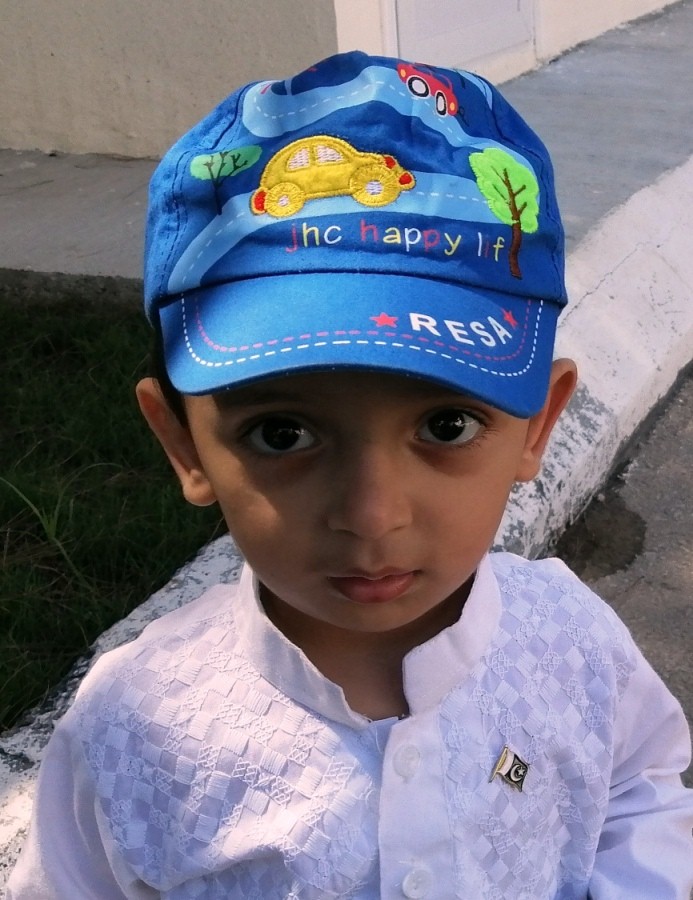 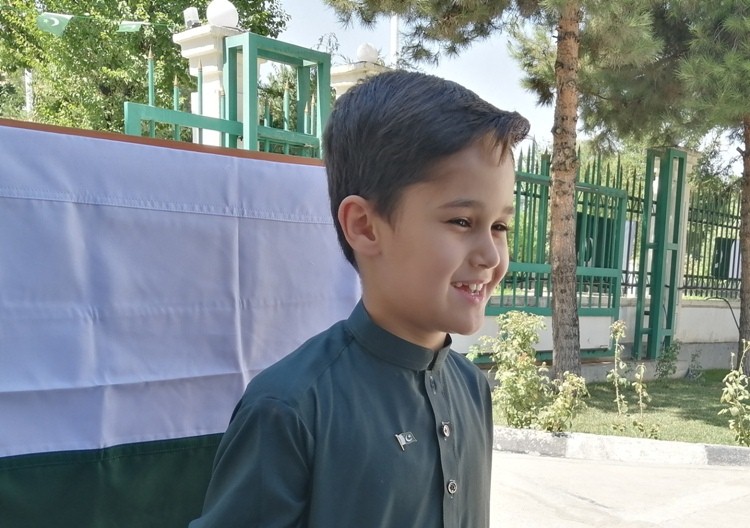 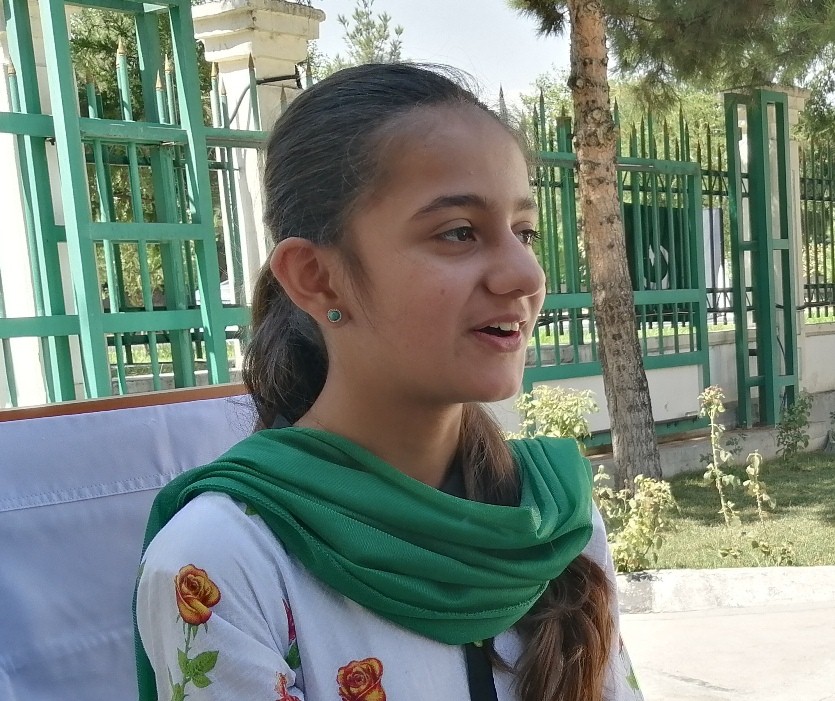