You are here: Home / Articles And Reports / Exclusive – Afghanistan possibly ready to ponder its own model of neutrality

Ashgabat, 21 February 2017 (nCa) — Faced with seemingly endless and complicated strands of chaos, could Afghanistan possibly be ready to ponder its own model of neutrality?

This is the question nCa asked Tuesday Dr. Nasir Andisha, the deputy foreign minister of Afghanistan who is Ashgabat to take part in the activities marking 25 years of diplomatic relations between the teo countries.

His answer, candid yet cautious, hints strongly that Afghanistan could be willing to consider some form of neutrality but for that to happen, all the regional countries must unanimity help create the conditions for that.

Here is what Dr. Andisha said: 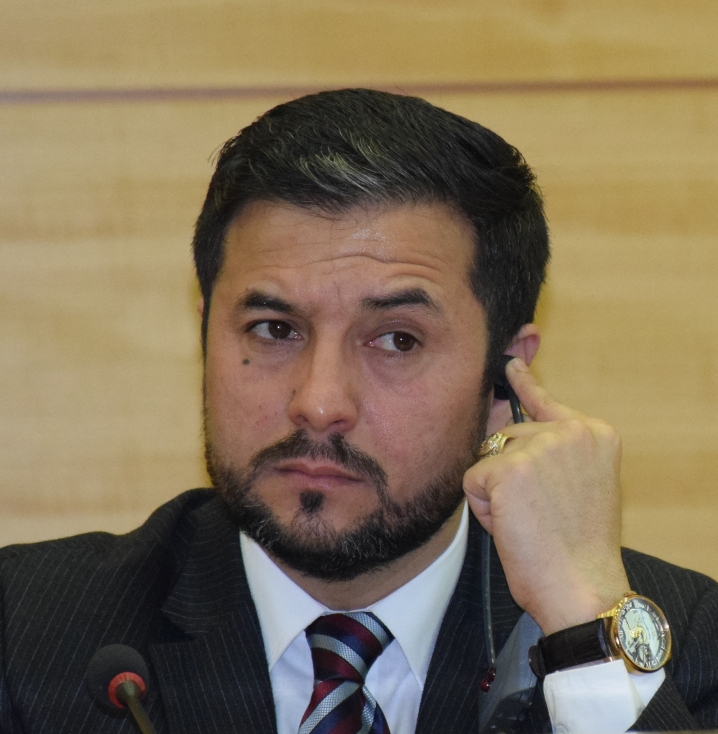 “Historically, Afghanistan was a neutral country. In the First World War, Afghanistan announced neutrality. As you know, the Turks and the Germans were trying to get us into this. Amir Habibullah refused to take sides. The same was true in the Second World War. Afghanistan stayed neutral.

“But ever since 1950, 60s and 70s, Afghanistan was a very active member of the Non Aligned Movement (NAM). We tried to keep the balance between the two major powers of the world.

“Neutrality, of course not in the sense of the international law, because to have to be neutral between something, ….. so, it was part of the non aligned world, trying to keep the distance but economically engaged with the both. But, unfortunately, in 1978, after the communist coup in Afghanistan, we were still in NAM but very much on the side of the communist bloc.

“I don’t know when and how the Afghans could move to the policy of neutrality, but what I understand is that ——— what we can ask is if the neutrality is something viable in this world, because you know, it has its own literature, that you have to be neutral between something.

“We believe that now we live in a unipolar or multipolar world; it is not bipolar any more.

“That is a question technically, but again, what is very important for Afghanistan, what is a pillar of our foreign policy, is BALANCE.

“Keeping that balance is very difficult. It is not easy for a country like Afghanistan. The poles have shifted. For someone who needs to keep the balance, we must watch constantly to stay in balance. Sometimes you think you are in balance, but since the poles are shifting, you are not in balance.

“Balance is the name of the game.

“Peace needs balance but for that we need help from the countries of the region, and for that there must be consensus among them to create a middle ground – and stay there.” /// nCa