You are here: Home / Articles And Reports / Republic Day of India celebrated in Ashgabat

Ashgabat, 28 January 2017 (nCa) — The Indian embassy in Ashgabat hosted Friday a reception to mark the 68th Republic Day of India.

Ambassador T. V. Nagendra Prasad of India said in his speech at the occasion that it was on 26 January 1950 that the longest written Constitution of the world was adopted in India. He pointed out that it is not only the longest written Constitution but, with more than 100 amendments so far, has shown the versatility to keep up with the demands and aspirations of the nation.

The ambassador said that India as a continental-size country, has demonstrated the idea of unity in diversity.

Speaking of the economy, the ambassador said that the economy of India was consistently growing by over 7%, the fastest in the large growing economies.

India, with its ‘Make in India’ and ‘Silk India’ initiatives, the plans to invest over a trillion dollars in infrastructure, and a population that is predominantly young, is an attractive destination for investments, he said.

He said that international terrorism remains a scourge for the humanity and India continues to take resolute steps on its own and in cooperation with the world community to combat it for the sake of peace and progress of the future generations.

Recalling the deep historical and cultural ties between India and Turkmenistan, the ambassador said that Yoga and Traditional Medicine Centre, the Turkmen-Indian Industrial Training Centre, and the Hindi Chair at the institute of languages in Ashgabat were contributing greatly toward bringing the two people closer together.

TAPI gas pipeline would secure the energy needs of India, said the ambassador.

In transport and transit sphere, he lauded the India-Iran-Afghanistan agreement on Chahbahar Port of Iran as an important step for regional connectivity. He also mentioned the Ashgabat Agreement and the North-South corridor as platforms for mutual cooperation in this sphere. 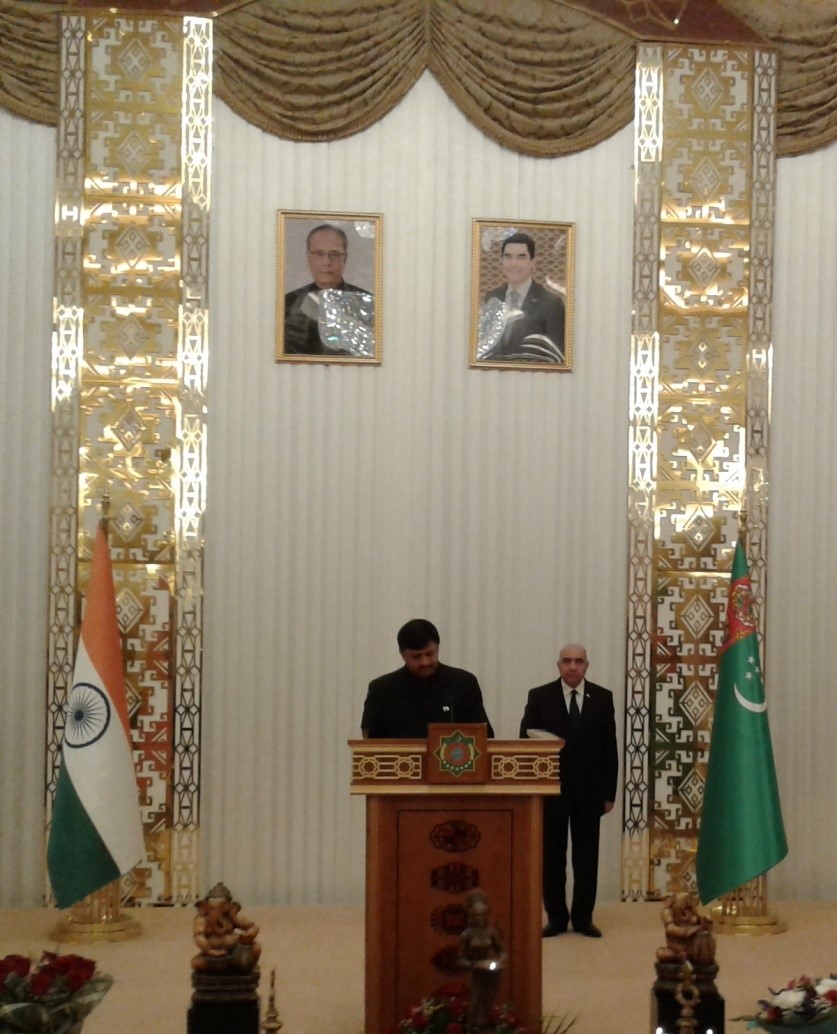 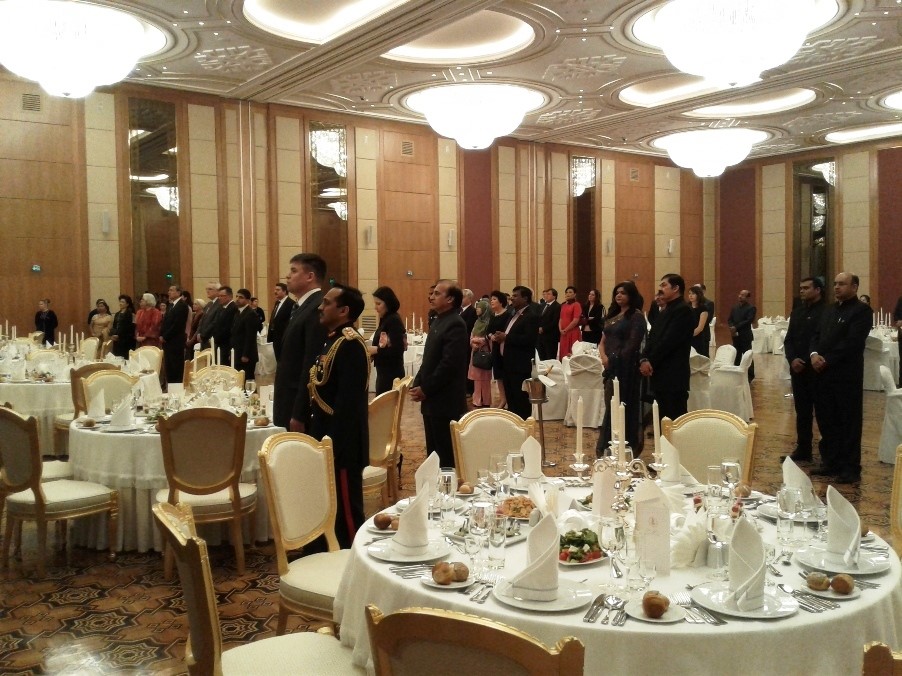